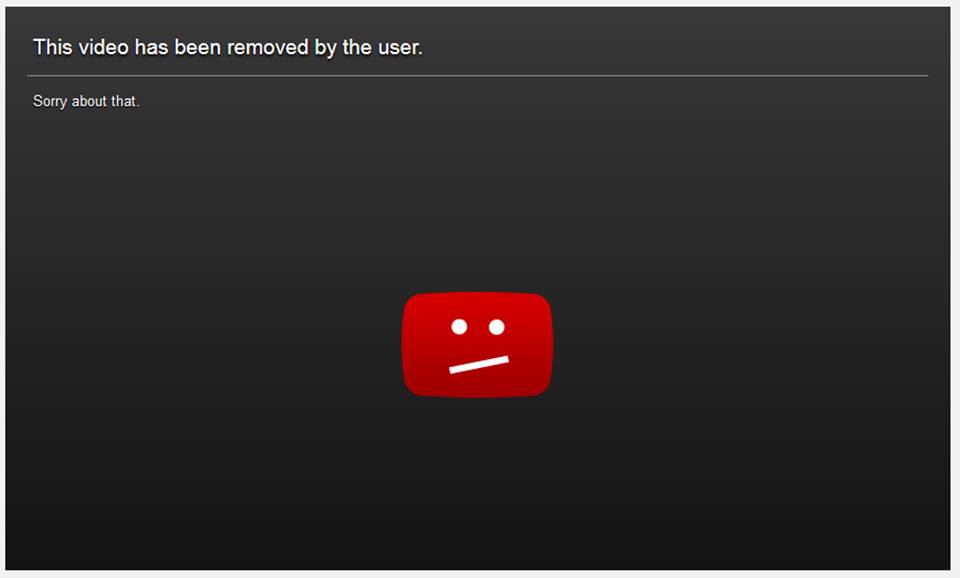 Rome has lost the faith