"For God’s sake, why do you damnable sodomites pursue the heights of ecclesiastical dignity with such fiery ambition?"
Read More...

I have fond memories of Cardinal Pell, who played a considerable part in helping me find authentic Catholic tradition.
Read More...

Perhaps, most importantly, there is a call for a Third Vatican Ecumenical Council to implement Synodal Way doctrinal and administrative changes in the Church.
Read More...

Holocaust, Inc. is truly nothing more than the marketing arm of a broader progressive humanist enterprise...
Read More...

Gänswein appears to make a stand for tradition while, at the same time, peddling the conciliar, Novus Ordo lie.
Read More...

Catholic social media has been inundated with tweets and posts declaring “Benedict barred Biden from attending his funeral!”
Read More...

If you consider yourself “traditional” in the least, cease complaining about the Roman Canon’s absence at Benedict’s funeral.
Read More...

Be on guard for an increase in Vatican fakery as the Bergoglians are certain to make use of Benedict's death to further their diabolical aims.
Read More...

In other words, he’s a “priest,” but on his terms, as he conceives of such things, even if it means thumbing his nose at the man he calls pope.
Read More... 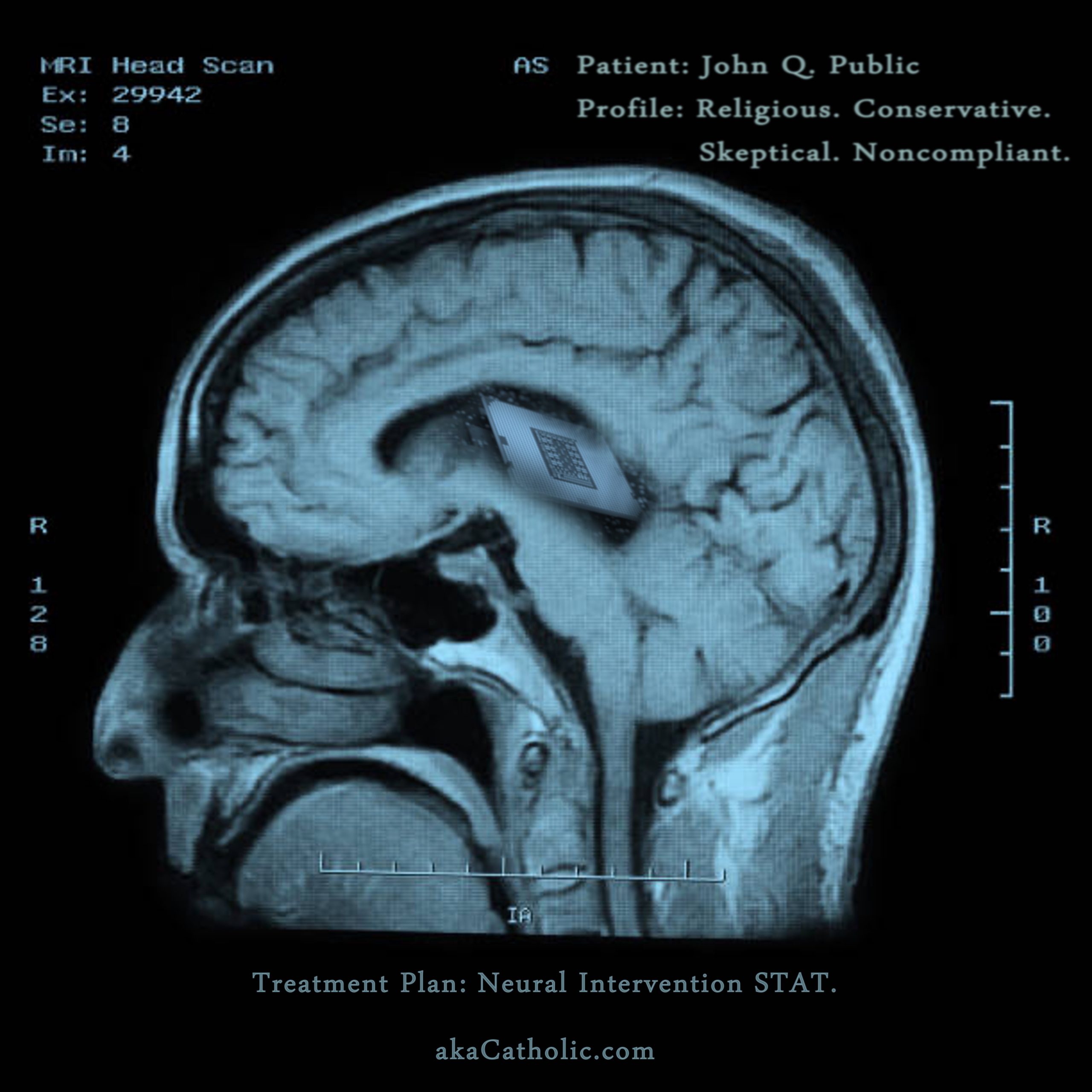 "Artificial intelligence will also have a great impact on the human brain, having the potential to alter personalities, perceptions and cognitive abilities."
Read More...