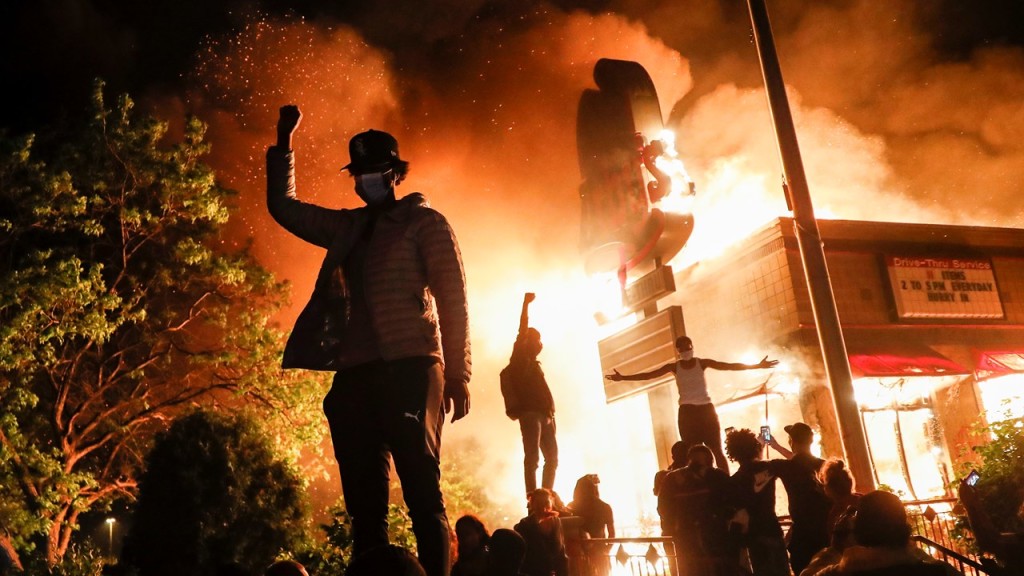 Writing in a 1910 Apostolic Letter to the bishops of France, Pope St. Pius X teaches:

Catholic doctrine tells us that the primary duty of charity does not lie in the toleration of false ideas, however sincere they may be, nor in the theoretical or practical indifference towards the errors and vices in which we see our brethren plunged… (Notre Charge Apostolique)

Catholic common sense? Sure, but we live in a day when sense isn’t very common, and sensus Catholicus even less so.

Today, diabolical social movements based upon false ideas and outright lies are sweeping the world. In the face of these, some persons of goodwill seem to imagine that it’s an act of charity to tolerate and even actively support them simply because their devotees, deceived though they may be, are sincere.

The Holy Father is telling us, however, that far from being an act of kindness, it’s an offense against authentic charity to abandon others to their errors and vices.

In other words, truth matters.

With this in mind, we’re going to explore the cold hard truth about two such diabolical social movements in particular – the COVID-19 scam and Black Lives Matter. Along the way, what will become clear is that both of them are very much related to the United Nations, which has enjoyed the conciliar church’s breathless support for decades, and the aims outlined in its globalist manifesto, Agenda 2030.