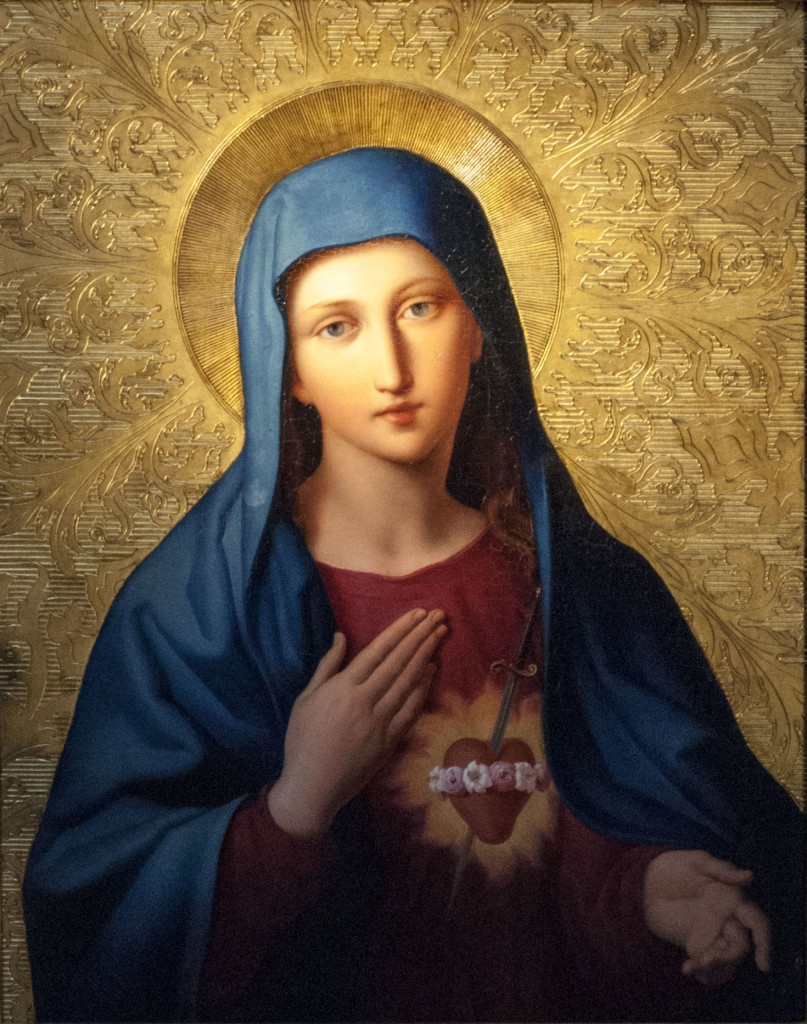 But understand this: there will be terrifying times in the last days.People will be self-centered and lovers of money, proud, haughty, abusive, disobedient to their parents, ungrateful, irreligious, callous, implacable, slanderous, licentious, brutal, hating what is good, traitors, reckless, conceited, lovers of pleasure rather than lovers of God, as they make a pretense of religion but deny its power. Reject them. (2 Timothy 3.1-5)

Our cities—both those ruinous metropolises that have been glutted by globalization like Los Angeles as well as those booming, gentrified tech hubs like Seattle—have been given over to mob rule.

Unlike late twentieth century riots like the 1968 Kansas City Riots and the 1992 “Rodney King” LA riots, there is little resistance to the violence and aggression of the riotous mobs.

Rather, what at least appears to be preplanned and readymade “reforms” are rolled out by liberal mayors and governors to temporarily satiate the demands of the anarchists, communists, and others who march with impunity through American city streets.

Largely liberal American news networks regularly parade a panoply of images of slaves being tortured in the anti-bellum South, to denizens of the Alt Right marching with Tiki torches in Charlottesville, stirring up their leftwing base into a frenzy of outrage.

At the same time, conservative tv news pundits as well as social media kings project images of liberal looters as well as black on white violence to stir their own rightwing base into equal outrage.

With our country divided into two bitter and angry camps, the notion of a second civil war or some sort of a civilizational collapse is no longer relegated to YouTube conspiracy videos.

Amidst this unchecked chaos and turmoil, many on the right have asked the question that Vladimir Ilyich Lenin, a spiritual father to many present-day anarchists, asked in his famous 1902 tract, “What Is to Be Done?”

Certainly, one of the answers to this question is peaceful and strong political action as well as a revival of conservative “community activism” in the form of strengthening the bonds of families and neighborhoods.

However, as Catholics, we realize that this struggle is principally a spiritual struggle, not a political one.

The hatred of Western civilization ultimately comes, not from real and imagined injustices committed by Westerners, but from a deep hatred of Christianity, which is the foundation and even raison d’etre of the West.

Indeed, those evils for which the West has been blamed, such as racism and economic injustice, result not from the Christian principles at the foundation of the West, but from the rejection of these principles by liberal and totalitarian movements that define themselves as being as “post-Christian,” as do Marxism and other leftwing critics of the West.

Thus, the cure for our current chaos is a spiritual one.

While there is more than ever a need for an authentically Catholic political movement, what, more than anything, Catholics can do right now to overcome this destructive evil in our midst is to turn to the core of the messages given by the Blessed Virgin Mary in a host of apparitions for the past several hundred years: repent and atone for our personal sins and those of the wider society.

Much of Catholic discourse surrounding Marian apparitions often has a conspiratorial and sensationalist tone as researchers probe warnings of apocalyptic catastrophes and references to ecclesiastical corruption and geopolitics.

Certainly, such material can be found in the Marian apparitions, but one can become too focused these things and lose sight of the real key to peace, which is part of the central message of Christianity: repent and believe in the Gospel.

While appearing to St. Bernadette Soubirous at Lourdes in 1858, Our Lady instructed the young French girl in the way of “Penance, Penance, Penance!” and to “Pray to God for the conversion of sinners.”

The Blessed Virgin likewise told the children of Fatima, “Sacrifice yourselves for sinners and say often to Jesus, especially each time you make a sacrifice: O Jesus, it is for love of You, for the conversion of sinners and in reparation for sins committed against the Immaculate Heart of Mary.”

Moreover, this same triple avocation to penance was recorded by Fatima’s St. Lucy who heard an angel calling forth “Penance, penance, penance.”

While such calls to mortification and repentance may seem unconnected to the current riots, let us remember what Our Lady stated in her July 13, 1917 apparition at Fatima; she said that if her requests were not granted, “Russia will spread its errors throughout the world, raising up wars and persecutions against the Church.”

The errors of Russia are very likely not only classical Marxism, but also the contemporary movements of Cultural Marxism and post-Marxism, which focus not so much on economics, but on destroying the religious and cultural foundations of the West, which is exactly what the riotous mobs of today are trying to do.

However, while Our Lady gave this ominous warning, she also gave us the assurance that, in the end, She will win: “But in the end My Immaculate Heart will triumph.”

In addition to peaceful political action as well as strengthening the bounds of families and communities, in order to win this spiritual battle, Catholics should adhere to the call to repentance an mortification for which the Blessed Virgin Mary has asked in her approved apparitions, so that the serpent of Marxism might be crushed by Her Immaculate heel. 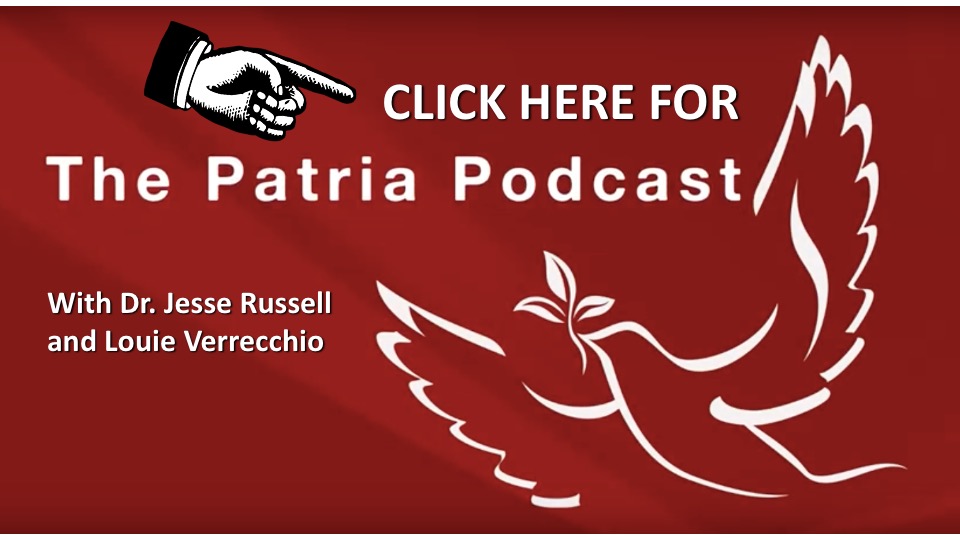 It’s high time to enter the “room of charity”