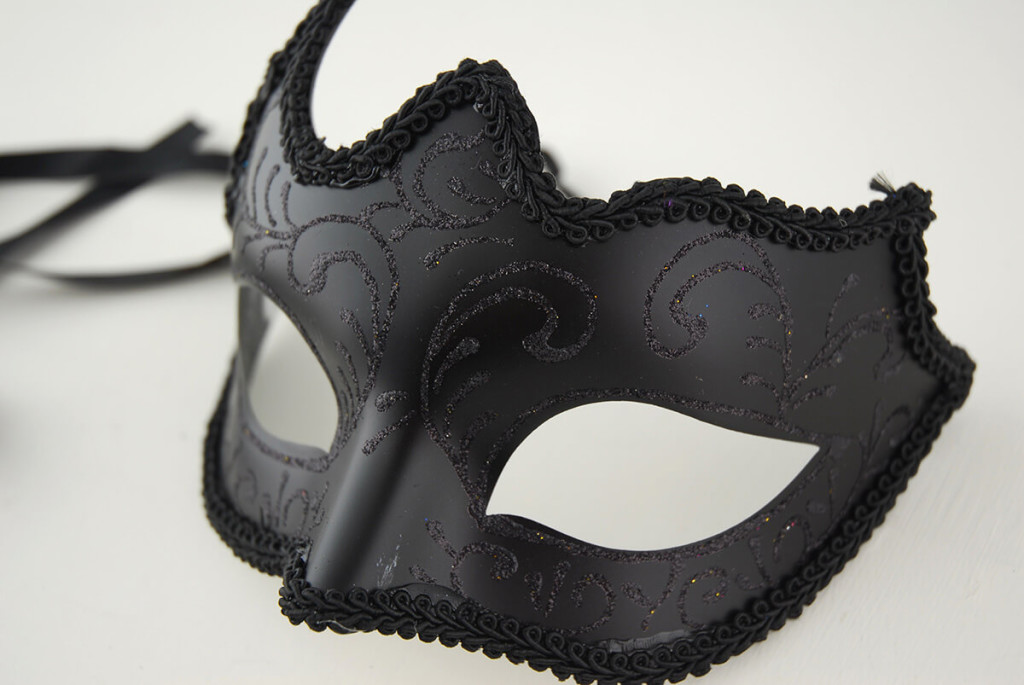 As reported by Vatican News, the German bishops have published guidelines “on sharing Communion” with Protestants that are married to a Catholic.

A statement published on the website of the German Bishops’ Conference declares:

We  are  concerned  to  provide  spiritual  assistance  for those addressing questions of conscience in individual cases who receive pastoral  care  for  inter-denominational  married  couples  who  have  a  grave spiritual  need  to  receive  the  Eucharist.

This one sentence confirms precisely the bottom line that we identified in early May; those favoring so-called “intercommunion” – Jorge Bergoglio chief among them – simply do not believe that the Blessed Sacrament is the Body, Blood, Soul and Divinity of Christ.

More to the point, they do not believe the very words of Our Lord. As such, the plain, objective reality is that these people simply do not hold the Catholic faith. PERIOD.

Pay close attention to what the German bishops are proposing: Some people have ‘a grave spiritual need to receive the Eucharist.’ Other people, not so much.

What did Our Lord say?

Amen, amen, I say unto you: except you eat the flesh of the Son of man and drink his blood, you shall not have life in you. (John 6:53)

It’s simple, folks: Either one believes in the words of Jesus Christ, who made it perfectly clear that everyone has a grave spiritual need to consume His Body and Blood in the Most Blessed Sacrament (i.e., is Catholic), or one doesn’t (i.e, has no claim to Catholicity).

Let us not lose sight of the fact, however, that Jorge Bergoglio and his merry band of modernists are not so much the revolutionaries as they are a product of the revolution.

During his most recent in-flight presser, His Humbleness opened wide the way for “sharing Communion” with Protestants by pointing to Canon Law; saying that it is up to the local bishop to decide how to proceed:

It [the Code of Canon Law] foresees the competence of the diocesan bishop [in the matter of intercommunion in special cases], but not of the Episcopal Conference. Why? Because something approved in an Episcopal Conference immediately becomes universal.

In this, he is partially correct.  Canon 844 (c.671 in the Code of Canons of the Eastern Churches) places that competence “in the judgment of the diocesan bishop or the conference of bishops.” [Emphasis added.]

In this case, I would not be surprised if His Humbleness eventually admits his mistake.

In any event, the 1983 (read, conciliar) Code of Canon Law states that a Protestant (e.g., a grape juice drinking / sourdough bread eating Methodist) can receive Holy Communion in the Catholic Church if the diocesan bishop approves, and, get this, if he or she “cannot approach a minister of their own community and on their own ask for it.” (ibid.)

Can’t ask for it?

Think about what you just read: The Code of Canon Law promulgated by John Paul the Great Ecumenist (a canonized saint, according to some) actually equates the snacks that are handed out in the heretical communities (“it”) with the Most Holy Eucharist!

That said, the 1983 Code, just like Karol Wojtyla, is an outgrowth of the Revolution – the Almighty Council – the same that anointed the heretical communities and their liturgical actions as salvific. (See Unitatis Redintegratio – 3)

It is perfectly obvious to those who are but paying attention that the masquerade has reached midnight and the Catholic masks are coming off; one by one, one after the other.

That’s the beautiful thing about the Bergoglian occupation in general, and the present intercommunion scandal in particular; both are making the grave errors and the false doctrines that were put forth by the Council, and then dutifully disseminated by its enforcers, perfectly plain.

Whereas one could perhaps reasonably claim, in the years immediately following the Council, that the errors enshrined in the text of Vatican II were in some sense lying dormant or not entirely obvious (i.e., they were but “time bombs” as Michael Davies called them); that dog will no longer hunt.

Unbelievers in Catholic costume, like Jorge Bergoglio, are daily revealing their true identity for all to see. Sure, they continue to self-identify as Catholic – the new and improved Catholic, that is – but not all are fooled.

Their assorted heresies and blasphemies are being met with vocal opposition, condemnation, and correction from a growing number of true believers at all levels of the Church; ordinary laymen, theologians, religious, priests, bishops, and even from certain members of the College of Cardinals.

Masks are not falling from Bergolgian faces alone, however, as the blind, the cowardly, and the complicit are revealing their true identities as well.