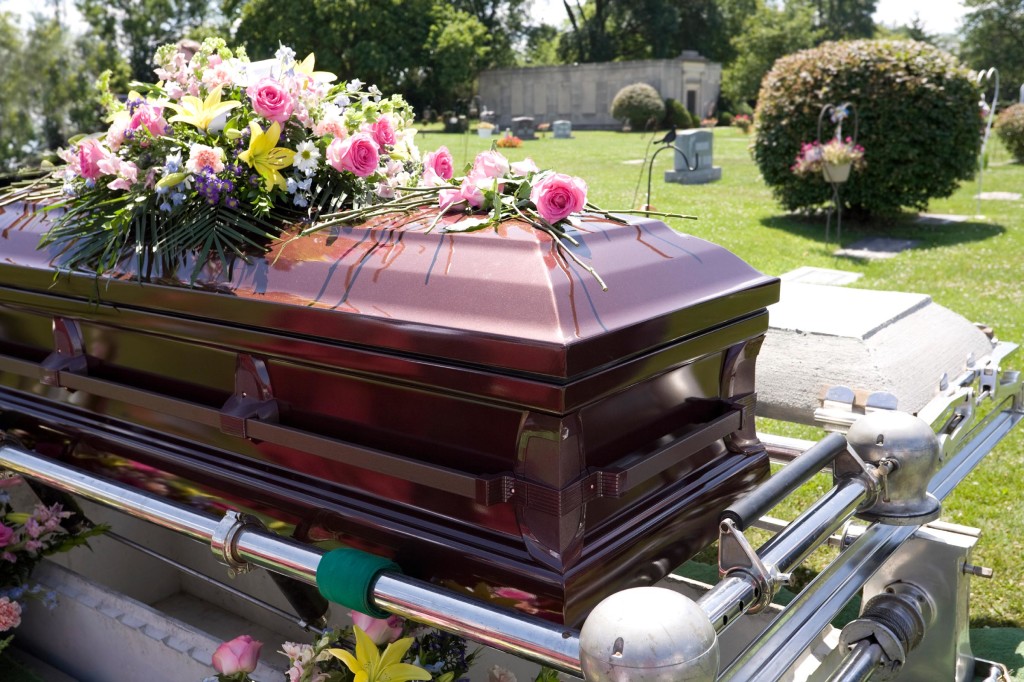 [NOTE: The following is an excerpt taken from a much more in-depth article that will appear in the next issue of The Catholic Inquisitor.]

A Study of the Toxic Legacy of Clerical Molestation

On February 21-24, 2019, Pope Francis will convene an international “summit” on clerical sexual abuse and the protection of minors (and vulnerable adults) in the Church in the New Synod Hall in Rome. The meeting will focus on three particular areas — responsibility, accountability and transparency. It will include plenary sessions, working groups, moments of common prayer and listening to testimonies, a penitential liturgy and a final Eucharistic celebration. The plenary sessions with be directed by the Italian Jesuit, Father Federico Lombardi, former Director of the Vatican Press Office from 2006 to 2010.

In attendance will be an estimated 130 presidents of Catholic episcopal bureaucracies from around the world. Included in this configuration is the United States Conference of Catholic Bishops (USCCB) which, if the truth be told, has been a major player for decades both in the promotion of clerical homosexuality and the cover-up of sexual abuse cases by bishops, priests, and religious (male and female) in the United States.

Members of the Preparatory Committee for the February meeting include Cardinal Blasé Cupich, head of the Chicago Archdiocese; Cardinal Oswald Gracias of Mumbai (Bombay), India; and sex abuse  “experts” Archbishop Charles Scicluna, a papal trouble-shooter from Malta, and German Jesuit Rev. Hans Zollner, a member of the Pontifical Commission for the Protection of Minors and Vulnerable and President of the Centre for Child Protection (CCP) at the Pontifical Gregorian University in Rome. The CCP will be the subject of a future article in the Catholic Inquisitor.

In a December 12, 2018 statement issued by the Vatican Press Office headed by Opus Dei numerary and spin-master, Greg Burke (now retired), the Catholic laity was told:

Each of us needs to own this challenge (of a comprehensive and communal response that will bring healing to victim survivors), coming together in solidarity, humility and penitence to repair the damage done, sharing a common commitment to transparency and holding everyone in the church accountable (bold added).

Unfortunately, when it comes to “repairing the damage done” to victims of clerical sexual abuse, the sad, unvarnished truth is that NO ONE including the current occupant of the Chair of Peter and the Catholic hierarchy, and no amount of financial compensation or belated apologies can EVER bring back the years of childhood innocence which have been brutally stolen from young victims of clerical abuse, most especially when said victims have SUICIDED — died by their own hand.

I began to collect information and data on the connection between pederasty and the suicide of victims and their clerical perpetrators in 1987 when I started my research for The Rite of Sodomy, which was published nineteen years later in 2006.This article on one of the deadly outcomes of clerical sexual abuse is based on a small selection of suicide cases from my files.

But first, some historical footnotes about suicide and its relationship to homosexuality and pederasty.

From ancient Athens where suicide, murder and assassination by Athenian boy lovers or their quarry were not unknown; to Victorian London’s “molly houses” where same-sex prostitution and criminality flourished; to turn-of-the 20thcentury homosexual scandals and suicides associated with Germany’s Alfred Krupp, aka, the “Cannon King’s” pederast affair with young boys in Berlin and Capri; to the modern Castro District of San Francisco where “domestic violence” aka “love crimes” between same-sex male and female couples remains a serious “psychosexual” problem for both public health and law enforcement officials —homosexuality, pederasty and suicide have always maintained a symbiotic relationship.

Like its secular counterpart, the clerical homosexual world, of which pederasty is a subset, is historically and universally a world of sexual deviancy, violence and criminality including drug use, pornography, rape, prostitution, homicide, murder, blackmail, robbery and embezzlement, and SUICIDE, the latter being the main subject of this commentary.

It should, therefore, come as no surprise to either Francis or the Catholic hierarchy or the Catholic laity that the current epidemic of suicide among homosexual clerical predators and their victims is unlikely to be curbed, much less ended any time soon unless the root causes are addressed at the February summit.

Church Teachings on the Malice of Suicide

The 1917 Pio-Benedictine Code of Canon Law, Canon 1240 §1 specifically provides: “Unless they gave before death a sign of repentance, the following are deprived of ecclesiastical burial:  3°: Those who kill themselves by deliberate counsel.”

However, the 1983 Code of Canon Law, Canon 1184 §1 avoids the specific category of those who directly suicide. It reads:

Admittedly, I find the use of the phrase “without public scandal of the faithful,” manifestly ironic given that this very same clause has been called forth ad nauseam by members of the Catholic hierarchy to explain away their cowardness and lack of true faith in not reporting crimes of pederasty to secular law enforcement authorities.

Part III, Paragraph 2282 of the Catechism of the Catholic Church, promulgated by Pope John Paul II in 1992, states, “Grave psychological disturbances, anguish, or grave fear of hardship, suffering, or torture can diminish the responsibility of the one committing suicide.”

In summary, direct suicide has been defined as self-murder, and as such, objectively speaking, stands condemned by Holy Scripture, the Catholic Church and Tradition. Deliberate suicide is unlawful and a mortal sin, which is why, in hatred of the sin, the Church has, in the past, denied the unrepentant suicide a Christian burial.

There are obvious exceptions to this rule, of course, including minors, and adults who are of unsound mind, or under the influence of mind-altering medications.

However, the unfortunate trend today is to not deny any suicide a Catholic burialon the mistaken belief that no sane person would deliberately take his own life, and therefore no suicide is culpable for his actions.

The Suicide of Victims of Pederasty

While most boys and girls, young men and women, who have been sexually abused by clerics and religious contemplate suicide at some stage of their lives, statistically more females attempt suicide, but more males complete the act and kill themselves.

The more intellectual, sensitive and creative the victim the more traumatic and long-lasting the effects of the assault. The greater the religiosity of the parents of the victim and their attachment to the Church, the less likely the victim (especially a boy) is to reveal the abuse to them.

Many victims of clerical sexual abuse suffer life-long episodes of lack of trust, and never feel really safe from harm. For them, suicide is always a lingering option.

The anti-authority attitudes engendered by the abuse is likely to be reflected in increased anti-social behaviors including illegal drug use, petty theft, and truancy. Physical and emotional disorders especially in the form of eating disorders such as anorexia and bulimia nervosa are common to abuse victims of both sexes and are often precursors to suicide attempts.

Approximately 25% of childhood sexual abuse victims state that they were initially unaffected by the assault. However, later interviews reveal that sexual abuse, especially clerical sexual abuse, leaves mental, emotional, physical and spiritual scars that are never fully erased by the victim.

Long-term healing comes to victims of clerical sexual abuse largely from facing the reality of their abuse and confronting their abuser where possible, and recognizing that while they can never regain a lost childhood–it is lost forever– they can find new life (separate from the abuse) and new hope and peace with God in the world to come.

Catholics and politics: Advancing the Kingdom of God