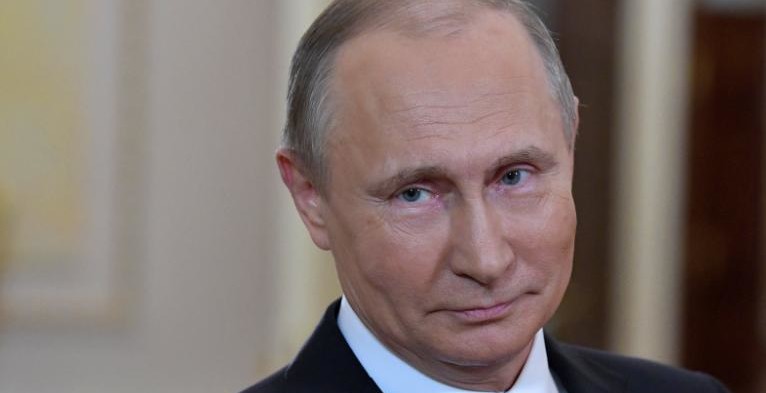 As Solzhenitsyn said, Russia would never have fallen into the Communist Hell if it had not turned its back on God. Almighty God allowed that Hell in order to bring “Holy Russia” back to Him. It took several years, but that return to God is now taking place all over Russia, even if the conversion is not yet Catholic. Patience. The Consecration of Russia to Mary’s Immaculate Heart will see to that.

It’s always dangerous, in my opinion, to imagine that we have figured out the mind of God; e.g., to state with confidence, God has allowed this in order to facilitate that.

Sure, we see such things with a certain degree of clarity in biblical texts, but only insofar as we read them through the eyes of the Church in the context of salvation history.

It is presumptuous, however, to suggest that we possess such clarity of vision when speaking of recent events and the age in which we live. Rather, it is enough simply to say that God allows evil in order to bring about a greater good.

It is all the more dangerous, for all intents and purposes, to imagine that we can out-prophesy the Queen of Heaven and Earth.

Indeed, the consecration of Russia to her Immaculate Heart will most certainly bring about that nation’s conversion to the Holy Catholic faith and inaugurate an unprecedented period of peace, just as she said.

In the meantime, however, Our Lady has been very clear about what we can expect of Russia, and it has nothing whatsoever to do with a partial, much less laudable, “return to God” clothed in the culture of schismatic Orthodoxy.

Is it possible that pious yearnings are presently being aroused in the hearts of the Russian people; moving them closer to God?

Certainly; such are the ways of grace, even in the most dreadful of conditions.

That is a far cry from suggesting, however, that a return to God is now taking place in Russia as a nation.

In fact, we have it on good authority that this is not the case.

After showing the three shepherd children a vision of Hell during the apparition of 13 July 1917, Our Lady warned that if humankind did not stop offending God, He would punish the world “by means of war, hunger and persecution of the Church and of the Holy Father.”

The instrument of said punishment?

Our Lady spoke very clearly of the consequences of failing to perform the consecration:

Russia will spread its errors throughout the world, raising up wars and persecutions of the Church. The good will be martyred, the Holy Father will have much to suffer and various nations will be annihilated.

As the following video (about 12 minutes in length) makes plain as Vladamir Putin rattles Russia’s sabres, the warnings of which Our Lady spoke are unfolding right before our eyes!

I do not doubt that Bishop Williamson means well, but it seems that he has lost sight of the true message of Fatima to some degree; offering his readers a view of Russia that can be reconciled with neither Our Lady’s warnings, nor with current events.