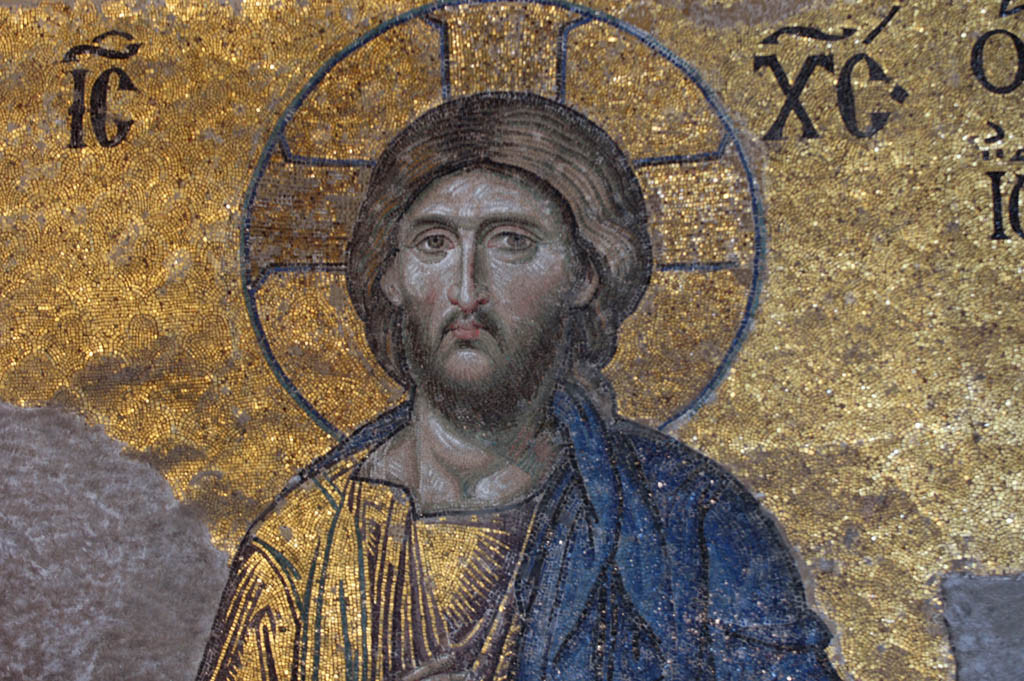 Monsignor Charles Pope recently penned a column for National Catholic Register under the title, Vote as a Catholic with a Catholic Moral Vision, subtitle:

Be Catholic. Vote as a Catholic with a Catholic moral vision. Advance the Kingdom of God.

No argument here. Catholics are called to “be Catholic” in everything they do.

There is, however, a fatal flaw to be found in Msgr. Pope’s dissertation; one that is revealed in its opening sentences:

Satan is no idiot. He has successfully convinced most Catholics that moral issues are political issues.

I have a different view:

The fundamental difference between the two is substantial, and it concerns that which is missing entirely from Msgr. Pope’s approach to matters of governance and civil affairs; namely, the immutable doctrine of the Holy Catholic Church on the Social Kingship of Christ.

Msgr. Pope points to “abortion, euthanasia, embryonic stem cell research, and same sex ‘marriage’” as examples of the kinds of moral issues that are not, as he sees it, political.

The reason he gives is simple; the aforementioned are “non-negotiable issues because there is no room for nuance or degree of support.”

It is the right, and indeed an obligation, of the State to do such things as to formally recognize family bonds and to address matters of public health in service to the common good. This necessarily entails making moral judgments.

The question is how is the State called to do so?

Here in the United States and other so-called “democracies,” most people (Catholics and their pastors included) would suggest that it is the duty of the citizens, through their engagement in the political process, to influence the way in which the State governs.

To Monsignor Pope’s credit, he obviously feels compelled to form the citizens within his reach so they might “vote as a Catholic with a Catholic moral vision.”

At the same time, however, Monsignor Pope goes on to say:

On the eve of an election and as a priest I frequently am baited to comment more directly on politics by naming names, and parties. I will not do so. The temporal order belongs to the laity, not the clergy.

Nonsense. The temporal order belongs to Jesus Christ to whom “all authority in Heaven and on earth” has been given; the Same who speaks through His Holy Catholic Church in the voice of the sacred hierarchy of which Monsignor Charles Pope is a member.

With no intent of being flippant, but simply to illustrate just how untenable Msgr. Pope’s claim is, consider a priest standing before Our Lord at his particular judgement:

Christ: So, my son, why didn’t you comment more directly on politics by naming the names and the parties that plainly opposed my Kingdom?

Priest: The temporal order belongs to the laity, not the clergy.

To be fair, Msgr. Pope isn’t the exception, he is the rule in this post-conciliar age when the Social Kingship of Christ is treated, even to the highest places in Rome, as an outdated relic of a bygone era.

It is for this reason that he apparently does not realize he is exercising his ministry with one proverbial hand tied behind his back:

“As a priest,” Msgr. Pope declares, “I must convey the moral teachings and insist that Catholics connect the dots when it comes to voting.”

Fine, but as a member of the sacred hierarchy (and one who ministers in Washington, D.C., no less) he also must insist that those who exercise civil authority uphold the moral teachings of the Holy Catholic Church, whether they are Catholic or not, simply because they have a solemn obligation to acknowledge the authority of Christ the King.

“[Satan] has successfully shut down a huge amount of moral exhortation and reflection,” Msgr. Pope laments.

Indeed he has! Our pastors are scared to death of the accusation that they are “being political.”

“The Catholic position on these matters [abortion, marriage, etc.] currently coincides with one political party’s platform over another,” Msgr. Pope says.

My God, are there any soldiers for Christ in the hierarchy?

Why not simply say, “The Democrat party and Hillary Clinton’s position on abortion and homosex are an abomination before God. Those who support their efforts risk eternal death.”

Apparently that would be just a little too “political.”

“I, and I pray every other faithful Catholic, will vigorously and confidently refute the charge of ‘being political’ when we teach on these non-negotiable truths,” Msgr. Pope writes, as if the Catholic Church has no business weighing in on matters political.

In truth, the Catholic Church and her members; in particular, those in the sacred hierarchy, have every right and duty to “be political” on occasion, even as the Church is not in the business of politics.

In political affairs, and all matters civil, the laws aim at securing the common good, and are not framed according to the delusive caprices and opinions of the mass of the people, but by truth and by justice … [in] submission to the will of God, exercising His sovereignty through the medium of men. (Immortale Dei – 18)

The Church and the State are both perfect societies with a jurisdiction that is proper to each, but there is considerable overlap between them as well, and make no mistake, the Church in such cases is the higher authority inasmuch as her pastors are “the medium of men” through which Christ the King exercises His sovereignty.

Msgr. Pope envisions a conundrum for Catholics here in the U.S.:

But all this illustrates a problem at the intersection of Catholic moral teaching and politics. The non-negotiable issues are largely listed on one party’s platform and the negotiable (in terms of their details and applications) are listed on the competing party’s platform.

I would disagree with the implication that the Republican party is on the wrong side of immigration and poverty, but be that as it may, the real crisis at hand concerns the fact that no one in the sacred hierarchy, the pope included, is willing to insist upon the Sovereign Rights of Christ the King, and the problem created extends well beyond the United States.

“There must, accordingly, exist between these two powers – the Church and the State – a certain orderly connection, which may be compared to the union of the soul and body in man.” (Pope Leo XIII, Immortale Dei – 14)

With the voice of the Church having fallen all but silent, the nations of the entire earth are quickly losing their soul; the very definition of which is death.

None of us can force our pastors to once more proclaim the Social Kingship of Christ, but we can proclaim this immutable doctrine ourselves; teaching others what our churchmen refuse to teach. First, we need to understand it.

With this in mind, I invite you to download a free copy of the Traditio Faith Formation Quas Primas guide, and to share it as far and wide as possible, that as many as possible may come to know what it truly means to advance the Kingdom of God.

The State’s Authority over the Church: Since when?