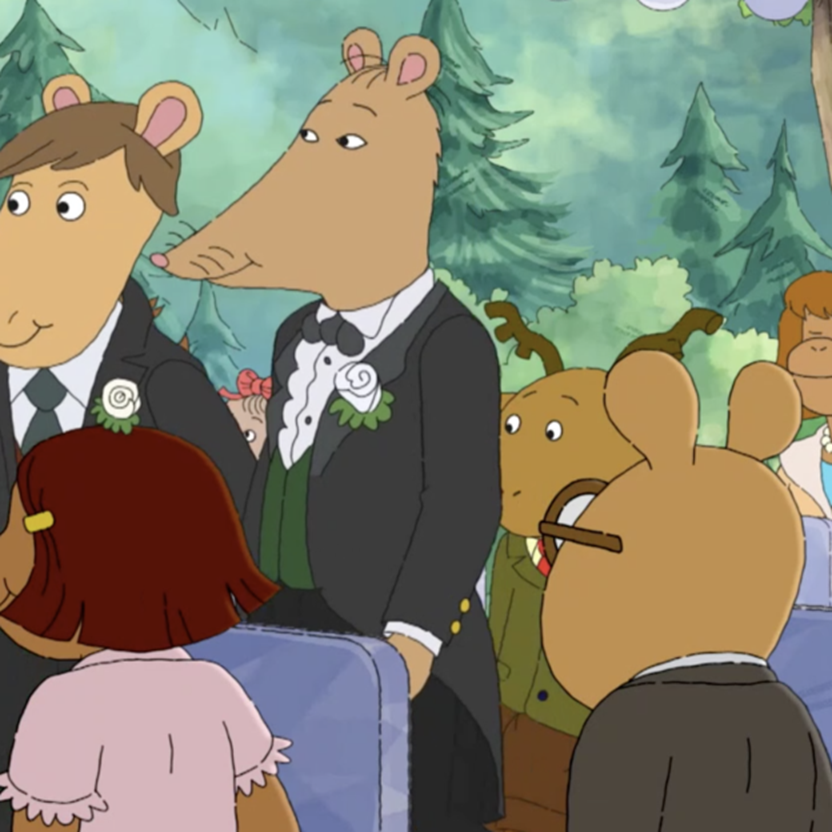 By: Randy Engel – US Coalition for Life

Dear Friends – Every tax-paying American citizen “contributes” $1.35  a year to the Corporation for Public Broadcasting – self-identified as “America’s  largest classroom.” But you may not like what the PBS is teaching your youngsters.

On May 13, 2019, PBS stations across the nation aired a segment of the popular children’s animated show, “Arthur” which promotes male  homosexual relations in the form of a “marriage” between two male characters.

The 15 minute segment “Mr. Ratburn and the Special Someone,”  is available for viewing HERE.

It’s time to teach the media masters at the PBS the meaning of “punishment politics.”

I’ve already sent President Trump an email objecting to the misuse of taxes  and the public trust to promote sodomy. An earlier “Arthur” segment promoted lesbianism [two “moms”], but escaped under the public radar.

I’m as angry as hell! And the President and every American should be too!

P.S. A reader has brought to my attention that the poetry book passed around by the children in this episode is by Pablo Neruda, a member of the Communist Party, and an admirer of Stalin and Castro.

TELL THE PBS TO PICK ON SOMEONE THEIR OWN SIZE. NOT OUR CHILDREN!!!!!!! Act Now!

Below is a recent CBS News article on this moral travesty.

To the surprise of many, the 22nd season of “Arthur” just premiered on PBS — yes, that lovable aardvark and his friends are still on the air. But the classic children’s show is very much keeping up with the times. The premiere episode revealed Arthur’s teacher, Mr. Ratburn, is gay.

In “Mr. Ratburn and the Special Someone,” the beloved teacher of Arthur and his friends gets married to a man. It’s not the first time the children’s show has included LGBTQ storylines although the last one occurred in 2005, TV Line reports . In the episode “Postcards from Buster,” Arthur’s best friend met children with two moms while on a trip to Vermont. 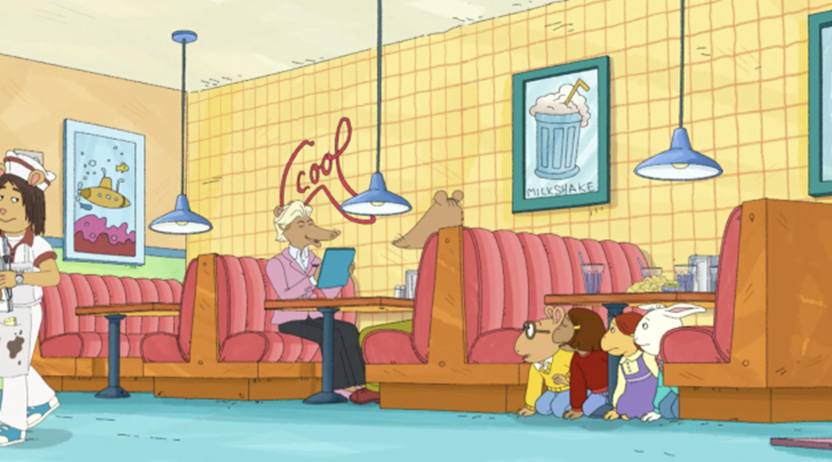 Arthur and his friends overhear Mr. Ratburn and an uptight woman, voiced by Jane Lynch, discussing his wedding. They believe the woman is his bride and devise a plan to stop the wedding. © Provided by CBS Interactive Inc.

In the season 22 premiere, the students see Mr. Ratburn speaking to an uptight lady, voiced by guest star Jane Lynch. They fear she is the person Mr. Ratburn is going to marry, and they devise a plan to stop the wedding and prevent a life of misery for their teacher. 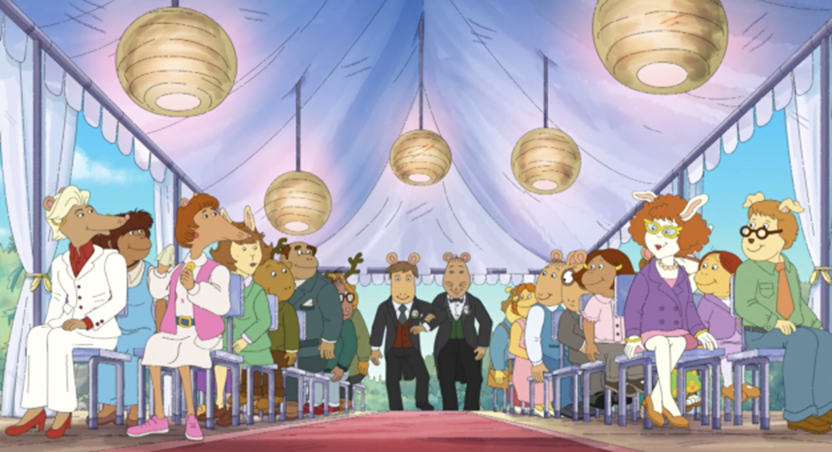 Arthur and his friends show up to the wedding ready to object to it – only to see Mr. Ratburn walk down the aisle with his groom.

But the kids chicken out when they get to the wedding and don’t stand up to object to the marriage. Then, they learn the uptight woman is just Mr. Ratburn’s sister, who is officiating the nuptials. When Mr. Ratburn walks down the aisle, he is arm in arm with a man.

The third-graders are happy for their newlywed teacher, but there’s one thing they are mortified by: his dancing.

People took to Twitter when they learned about the episode — but many were sharing their disbelief that “Arthur” was still on the air. Some Twitter users wrote that they hope other TV shows and movies include LGBTQ characters and storylines.

Francis reaping as Francis has sown