Home
Blog Post
Who wants to play “Dubia for Dummies”? 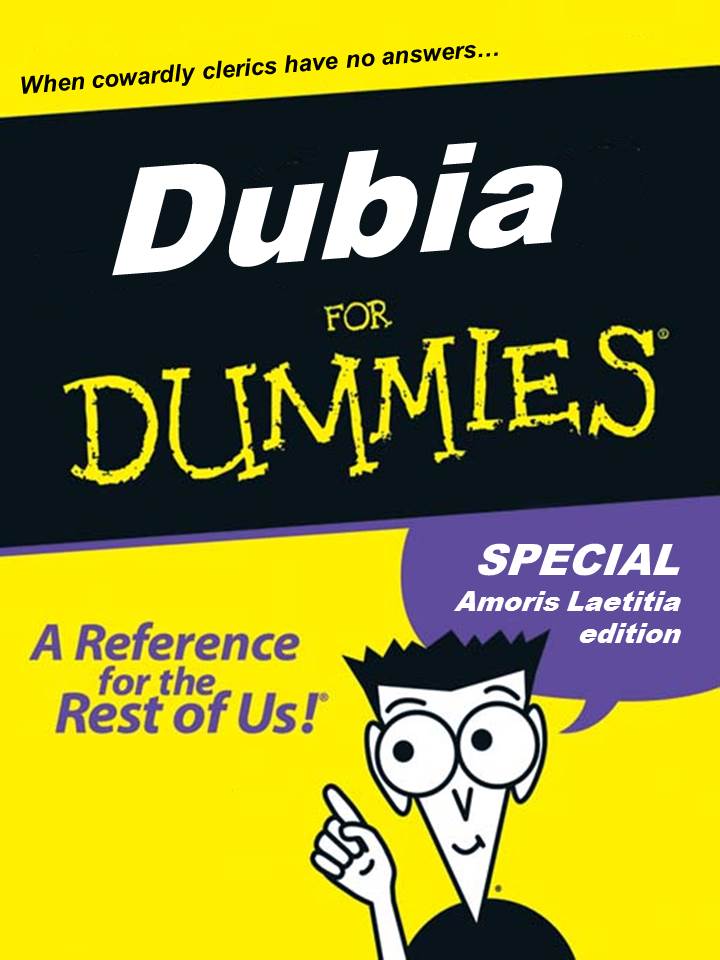 Dogma: “A truth appertaining to faith or morals, revealed by God, transmitted from the Apostles in the Scriptures or by tradition, and proposed by the Church for the acceptance of the faithful … A dogma therefore implies a twofold relation: to Divine revelation and to the authoritative teaching of the Church.” (cf 1914 Catholic Encyclopedia)

Heresy: “Outright denial or positive doubt regarding a truth that the Catholic Church has actually proposed as revealed by God.” (cf Fr. John A. Hardon, S.J., Catholic Dictionary)

With this in mind, consider: 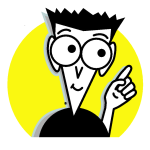 “If any one saith … that the works that are evil God worketh as well as those that are good, not permissively only, but properly, and of Himself… let him be anathema.” (cf Council of Trent, Session VI, Chapter XVI, Canon VI)

Dubium 2: Does the teaching “One’s conscience can come to see with a certain moral security that persistence in adultery is what God himself is asking” qualify as heresy?

As to Dubium 1, the answer is AFFIRMATIVE.

As to Dubium 2, the answer is AFFIRMATIVE.

HOW DID YOU  RESPOND?

If you answered NEGATIVE to either Dubium, you just might be a DUMMY!

If you answered AFFIRMATIVE to both Dubia, but you are unwilling to publicly defend the Church’s dogma and the holiness of Almighty God by calling a heresy a heresy and a heretic and heretic, you are definitely a COWARD!

Coexist? I have a better idea.