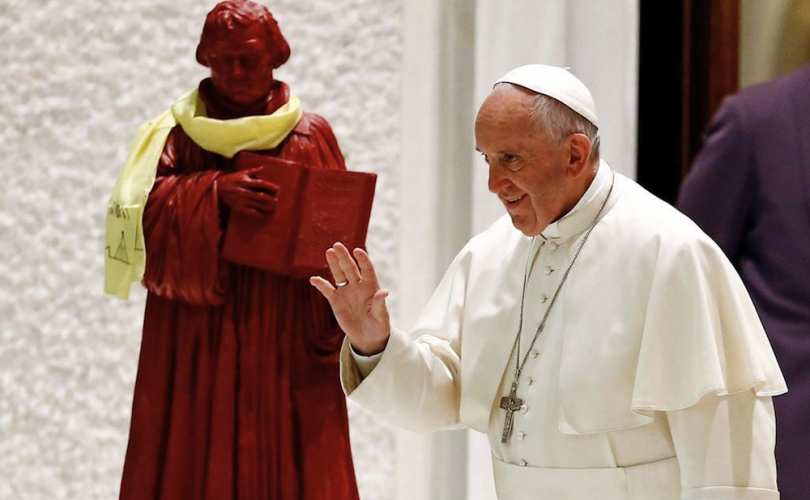 Below is a lengthy (and hopefully for listeners, interesting) conversation that I had with Eric Gajewski of TradCatKnight Radio yesterday. I had a great time doing it and could have gone on for another hour at least.

Eric recently interviewed my friends Dr. Peter Chojnowski and Cornelia Ferreira as well. You can find those segments, which are fantastic, by searching the channel.

The call to CONVERT