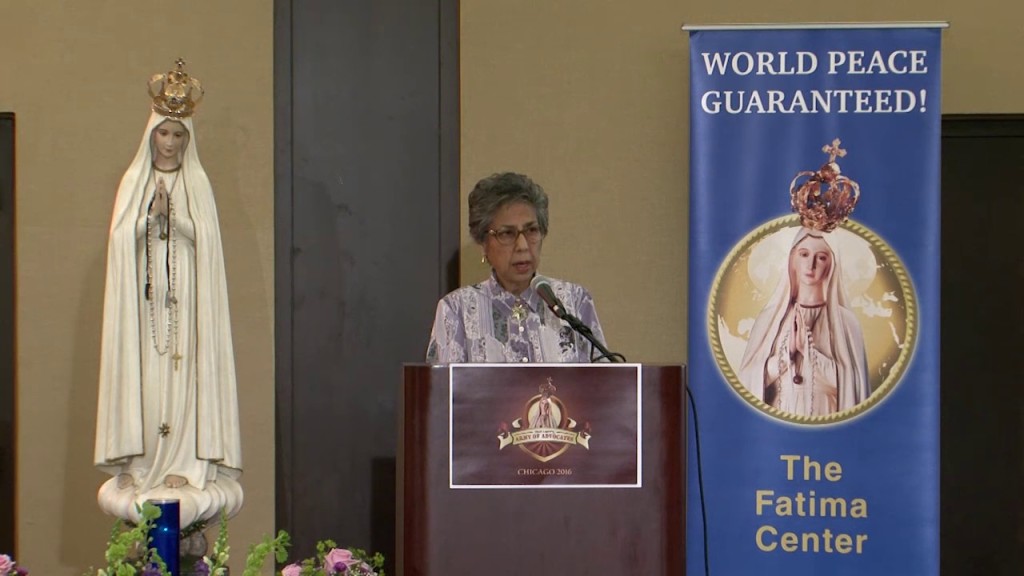 My post dated March 14 on Bishop Williamson’s comments concerning Russia’s alleged “return to God” sparked precisely the reaction I had expected from certain quarters (not just here, but via social media and private correspondence).

No need to recap those reactions here; suffice it to say that some folks find it very difficult to even consider that someone they admire may have something wrong; even, it seems, if that means putting more stock in the words of men than in the warnings issued by Our Lady.

In the present case, we have a choice to make and it’s a simple one: 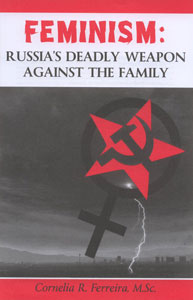 Nothing Our Lady said even remotely suggests that unconverted  Russia will draw ever nearer to God on its own, with only the aid of schismatic Orthodox leaders, even as it inches closer and closer to facilitating the “annihilation of nations” of which she warned.

In any case, I was alerted to Bishop Williamson’s unfortunate comment by my friend and akaCatholic contributor Cornelia Ferreira, who after reading yesterday’s post suggested that it may be useful to recall readers’ attention to her article of October 2017.

Here are some noteworthy excerpts:

Almost from the start, Christianity in Russia was of the schismatic variety, and the country has persecuted Catholicism all through the centuries, right down to this day…

Both President Putin and his right-hand man Patriarch Kirill (a billionaire oligarch), are KGB men. And Putin, who is busy resurrecting the KGB and its secret police under new names, himself has stated,  “There is no such thing as a former KGB man.” …

On his return from Russia, the Cardinal [Parolin] reported that the “main point” he had made in his talk with Putin was “the desire to transmit the important role Russia has to play in promoting peace.”

He told the Vatican media, “Russia … has an important role to play … in the world. Therefore, it has a particular responsibility regarding peace: both the country and its leaders have a great responsibility to build peace….”

This is completely upside-down! Our Lady put the responsibility for world peace in the hands of the Pope and Catholic bishops – but the Vatican, instead, tells Russia that Russia is responsible for peace. Talk of passing the buck…

Please do take Mrs. Ferreira up on her suggestion by reading (or rereading as the case may be) her excellent article in full.

The bottom line here isn’t complicated: God will indeed bring “Holy Russia” back to Himself, but there is only one way that is going to happen, and that is in response to the consecration of that nation to the Immaculate Heart of Mary.

NB: The Evil One is more than clever enough to commingle good with evil; in fact, that is his modus operandi.

As such, don’t be fooled by whatever good we may see coming out of Russia as this in no way suggests that a return to God is underway, much less does it alter the course of events spelled out by Our Lady as told by Sr. Lucia to Fr. Fuentes:

“She said that Russia will be the instrument of chastisement chosen by Heaven to punish the whole world if we do not beforehand obtain the conversion of that poor nation.”

Neo-Conservatism: Destroyer of both faith and reason

O’ papal cart, where are thy wheels?