Home
Blog Post
Building the Kingdom of Christ, one slice at a time 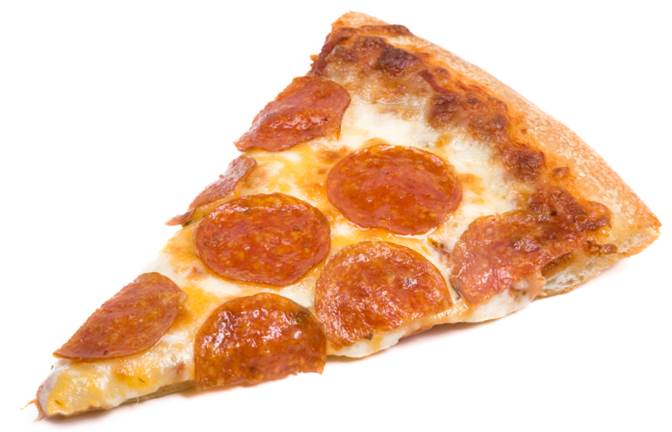 Check this out; it’s a very cool story that will engender a wide range of reactions based upon one’s political ideology. HT to my Facebook friend John Renshaw for calling my attention to this video:

Speaking for those of us here in the United States, reactions to this story might fall along the following lines.

Catholic: This is an excellent example of subsidiarity and our obligation as Christians to feed the hungry. Wouldn’t it be great if more merchants put this sort of thing in place so that their businesses, even if they aren’t owned by a Catholic, might serve to build the Kingdom of Christ?

Democrat: There should be a law requiring pizza shop owners to set aside $1 for every slice sold to fund a program to feed the homeless since, clearly, the people are willing to pay it. That way, $.03 of every dollar will actually go to the needy, and the thousands of government employees it takes to administer the program will get to retire early, even as the pizza shop owner lies awake at night wrestling with the fact that he will have to work well into his 80s and will likely die behind the counter.

Republican: We can accept the pizza slice mandate, but only if we include tax incentives that encourage entrepreneurs to open more pizza shops. That way, we will increase the number of slices sold thereby increasing the amount of revenue collected by the Federal government. It will also provide jobs for the formerly homeless who will then be able to buy their own damn food, and we’ll get to spend the unused revenues on meaningless pet projects for our constituents back home, which will all but guarantee our re-election.

Libertarian: Who cares if the pizza shop owner uses recycled bathroom caulk instead of real cheese? If consumers are willing to buy it, the government has no right to intervene. Besides, if homeless people ate more caulk, their life expectancy would plummet and we wouldn’t even have a homeless problem. The free market has a way of fixing everything.

Muslim: If I get one whiff of peperoni, so help me…

Is Francis Catholic? The burden of proof