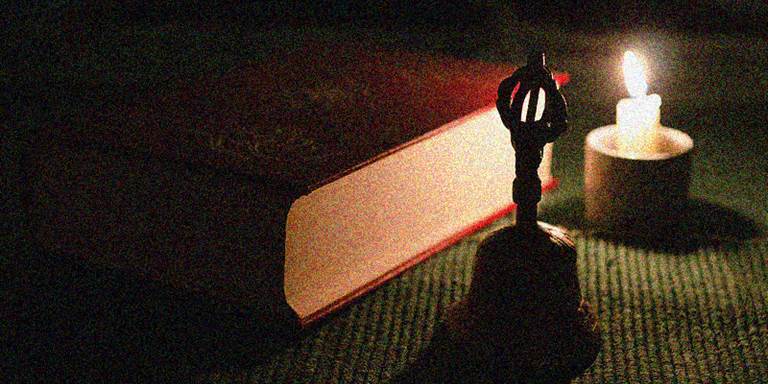 SUMMARY: The defendant publicly denies that the state of mortal sin, with specific reference to adultery and fornication, entails the loss of sanctifying grace; even on the part of those who are not ignorant of the demands of the divine law.

“It can no longer simply be said that all those in any ‘irregular’ situation [adultery, fornication] are living in a state of mortal sin and are deprived of sanctifying grace.  More is involved here than mere ignorance of the rule.”  (Amoris Laetitia 301)

“In opposition also to the subtle wits of certain men, who, by pleasing speeches and good words, seduce the hearts of the innocent, it is to be maintained, that the received grace of Justification [sanctifying grace] is lost, not only by infidelity whereby even faith itself is lost, but also by any other mortal sin whatever, though faith be not lost; thus defending the doctrine of the divine law, which excludes from the kingdom of God not only the unbelieving, but the faithful also (who are) fornicators, adulterers, effeminate, liers with mankind, thieves, covetous, drunkards, railers, extortioners, and all others who commit deadly sins…”

SUMMARY: The defendant publicly denies that divine grace makes all deadly sins avoidable, citing the existence of particular circumstances that do not allow for one to meet the demands of the divine law.

“A subject may know full well the rule [divine law concerning the mortal sins of adultery and fornication], yet have great difficulty in understanding its inherent values, or be in a concrete situation which does not allow him or her to act differently and decide otherwise without further sin.” (Amoris Laetitia 301)

“With the help of divine grace, one can refrain from the deadly sins of adultery and fornication.”

“If any one saith, that the commandments of God are, even for one that is justified and constituted in grace, impossible to keep; let him be anathema.”

“It [the conscience of the adulterer / fornicator] can recognize with sincerity and honesty what for now is the most generous response which can be given to God, and come to see with a certain moral security that it [persistence in adultery / fornication] is what God himself is asking amid the concrete complexity of one’s limits, while yet not fully the objective ideal.” (Amoris Laetitia 303)

“Let no man, when he is tempted, say that he is tempted by God. For God is not a tempter of evils: and he tempteth no man.”

CONCLUSION: Jorge Mario Bergoglio aka Francis is a blasphemous heretic; not because any human power says so, but because the Holy Catholic Church, divinely endowed in such way as to teach the truth without error, says so.

May those who are charged with the duty of shepherding souls unto salvation, by the grace of Almighty God, be moved to protect the flock by publicly condemning all of the above mentioned offenses; lest they one day find themselves standing before the just Judge answering for each and every one as if they were their own.

Gerhard Muller: Good soldier for whom?

A public challenge to Kevin Symonds and the WAF

What’s it to you?