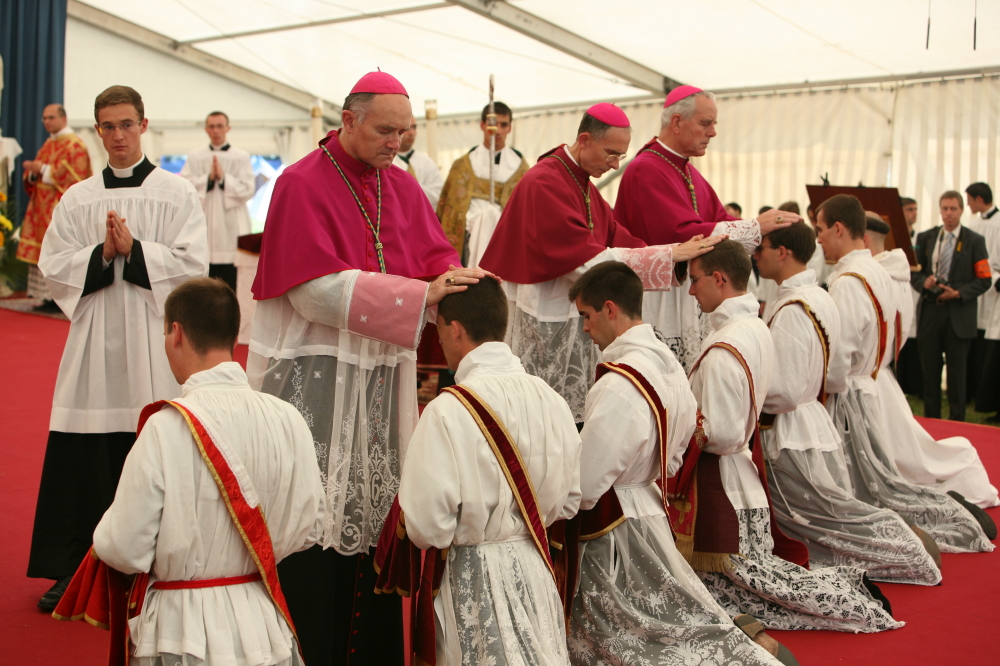 As the entire “traditionalist” (aka Catholic) community surely knows by now, in a Letter of the Holy Father Francis to the President of the Pontifical Council for the Promotion of the New Evangelization at the beginning of the Extraordinary Jubilee of Mercy, Pope Francis stated:

A final consideration concerns those faithful who for various reasons choose to attend churches officiated by priests of the Fraternity of St Pius X. This Jubilee Year of Mercy excludes no one. From various quarters, several Brother Bishops have told me of their good faith and sacramental practice, combined however with an uneasy situation from the pastoral standpoint. I trust that in the near future solutions may be found to recover full communion with the priests and superiors of the Fraternity. In the meantime, motivated by the need to respond to the good of these faithful, through my own disposition, I establish that those who during the Holy Year of Mercy approach these priests of the Fraternity of St Pius X to celebrate the Sacrament of Reconciliation shall validly and licitly receive the absolution of their sins.

So, what does this mean?

The canon lawyers and the neo-cons can parse the Code and argue over its meaning until they’re blue in the face, but the fact of the matter is that Pope Francis just confirmed that the Society’s argument with respect to supplied jurisdiction has always been correct.

In a video dated July 15, 2015, the SSPX presented its understanding of the matter saying:

Traditional priests do have a jurisdiction that is neither territorial nor personal but supplied in view of the needs of the faithful in a state of necessity.

NB: The justification for insisting upon this jurisdiction, supplied extraordinarily by the Church, is the “state of necessity.”

Pope Francis, in his letter concerning the Year of Mercy, invoked the very same justification; namely, “the need to respond to the good of these faithful.”

Some might argue that the jurisdiction granted by the pope in this letter is specific to that period of time defined as “during the Holy Year of Mercy.”

This, however, invites one to ask the obvious question:

What precisely is different with respect to the needs of the faithful in the time period corresponding to the Year of Mercy as compared to the decades prior?

The answer, obviously, is nothing.

The only logical conclusion to be drawn, therefore, is that the state of necessity to which the SSPX has long claimed recourse for its insistence that the Church supplies its priests with jurisdiction has always existed; i.e., their argument has always been valid.

Like it or not, the pope himself just confirmed it.

To further illustrate the point, consider the matter of jurisdiction after the Year of Mercy.

Let’s imagine that solutions are not “found to recover full communion with the priests and superiors of the Fraternity.”

What happens to the Society’s jurisdiction on the day after the Year of Mercy comes to a close?

Unless the need corresponding to the good of the faithful somehow ceases to exist, the jurisdiction endures even if the Holy Father chooses not to extend it. 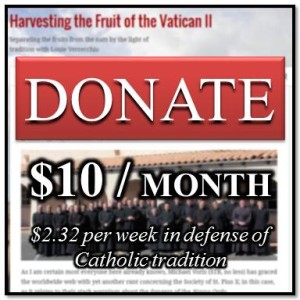 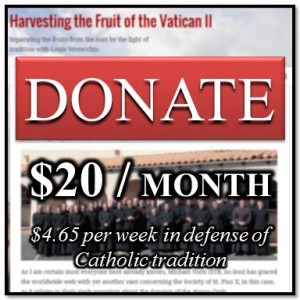 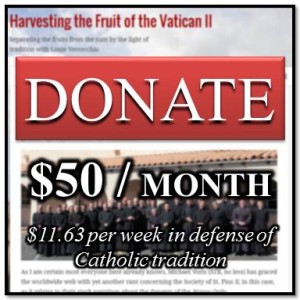 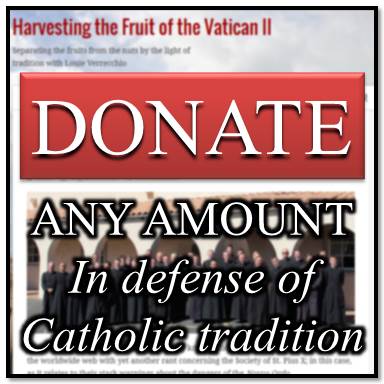