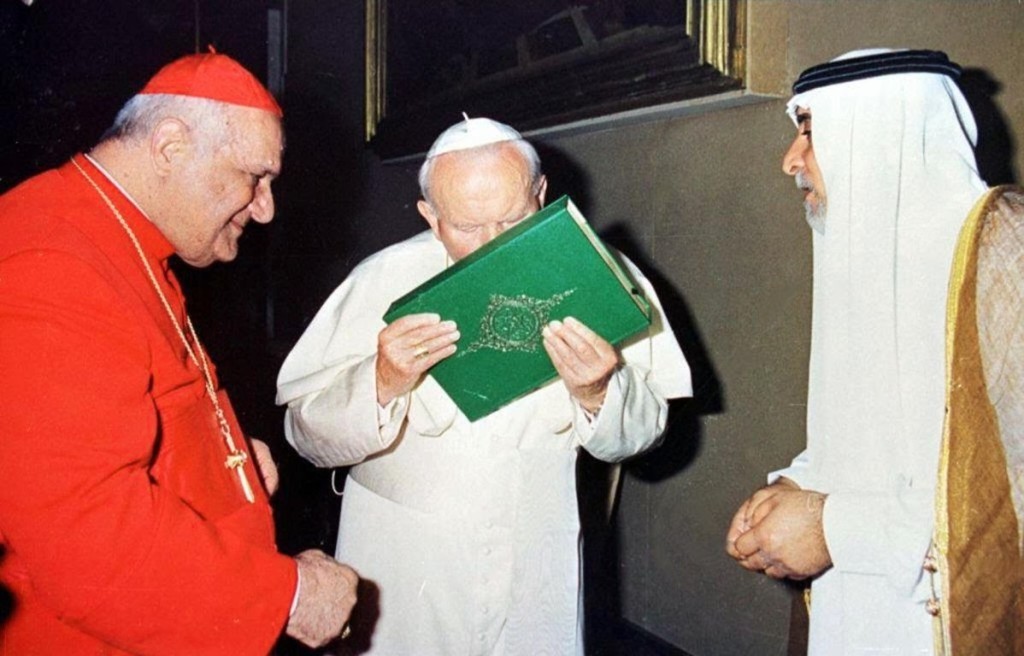 Difficult though it was to narrow the list of offenses leveled against Christ, His Holy Catholic Church and Our Blessed Lady by John Paul II, choose one of those listed in the poll below. Feel free to nominate others in the comment section below.