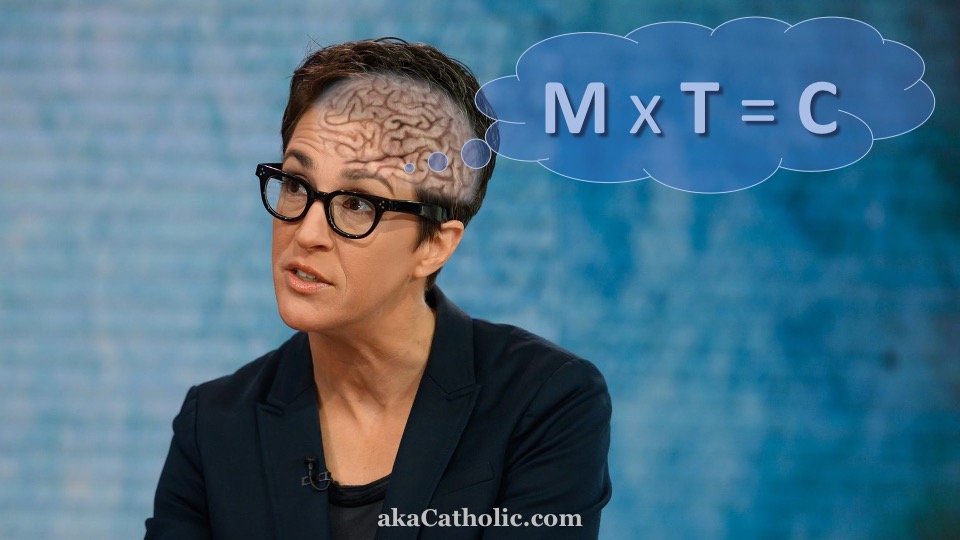 Otherwise known as political liberals, misery loving leftists are those who, for reasons we will examine below, give every indication of not-so-secretly yearning for human events, natural phenomena and contemporary occurrences that have the potential, however slight it may be, for visiting all manner of devastation upon the denizens of planet Earth; flora, fauna and, above all, people.

During peaceful and prosperous times – especially when the majority of the ruling class is comprised of political conservatives – liberals long for tumult, turmoil and perplexing problems that will create, or so they hope, demand for their storehouse of solutions.

Among the mediums of misery topping their wish list:

–  Powerful hurricanes and other natural disasters that wreak havoc on thriving communities, especially in the United States – provided their own comfortable lives are in no way disrupted – in order to lend urgency to climate change legislation.

– Mass shootings and other gun crimes – in particular those that are carried out by, and claim the lives of, children – in order to justify efforts aimed at disarming law abiding citizens.

– Widespread unemployment, poverty and general economic depression – so long as their own pension plans and portfolios remain healthy – in order to further fatten an already bloated welfare state.

– A worldwide crisis of any sort that can be leveraged in order to dilute national sovereignties and fortify the structures of globalism.

Today, misery loving leftists are easier to spot than ever. Collectively, they are doing very little to mask (no pun intended) their voracious appetite for any datapoint whatever – be it marginally based in reality or wholly fabricated – that paints COVID-19 as an unmitigated disaster that, apart from strict draconian measures, poses an unprecedented threat to every man, woman and child the world over.

For this crowd, every episode of the nightly news is like the Super Bowl, an opportunity to sit before the television set to root for their team-of-choice to overwhelm the opposition; in the place of defensive stands, field goals and touchdowns are skyrocketing COVID cases, hospital admissions and untimely deaths. On this note, the mainstream media rarely disappoints, regardless of the actual score, offsetting anything even remotely suggesting that the China virus is in retreat with bogus statistics, blatant editorializing and apocalyptic warnings.

Why, one may wonder, are liberals so damned enamored with misery?

To arrive at an answer, it must first be acknowledged that misery, for the liberal, is not an end unto itself. Rather, it is a means to an end; namely, big government programs (the bigger and more global the better) designed to micromanage private business enterprises, redistribute wealth, and exert maximum regulatory control over the day-to-day lives of ordinary citizens, and all of this, ostensibly, for the good of society.

In other words, the leftist intuitively infers that misery is necessary inasmuch as it is high octane fuel for the cause of socialism. Without it, much if not most of the citizenry will fight their agenda tooth and nail. If, however, they are able to create and sustain misery to the point of unbearable, then a considerable segment of even those on the political right will also fall in line, bringing their dreams of a New World Order ever closer to reality.

If nothing else has been learned via the COVID-19 experience it is that the liberal playbook does indeed contain a winning formula for the advancement of their agenda:

With this in mind, let us rephrase the question: Why are liberals – aka misery loving leftists – so committed to the cause of socialism?

I suppose the reasons are many and varied, but if challenged to answer in a single word, I’d say guilt. Consider: What are the bottom line, non-negotiable political agendas that define liberalism?

Two in particular stand out; Abortion-on-Demand and the LGBT movement.

Both of these sociopolitical causes – each one taken up in furtherance of an intrinsic evil – stand in such stark opposition to the most basic tenets of the Natural Law that even those leftists who have never participated in the murder of their own offspring, or personally engaged in acts of homo-deviance, simply cannot avoid the still, small voice of condemnation within, however faint it may be.

This leaves the liberal with a limited number of options.

One is to respond with humility to the conscience’s appeal, plainly taking responsibility for the undeniably putrid state of their soul. This, of course, is the right and first necessary step in sincerely seeking union with Almighty God – the Author of all that is good and beautiful and true. This is a daunting task for the liberal who, by definition, has grown rather comfortable worshiping the god-of-self, regardless of any claims to the contrary.

Needless to say, repentantly acknowledging one’s reliance upon God for forgiveness is also the first step toward leaving the leftist agenda behind altogether – as well as parting ways with certain family members, friends and perhaps even professions.

Like I said, albeit the right thing to do, it’s a daunting task indeed.

The only remaining option for the liberal is to labor to convince him or herself – in spite of all self-knowledge – that they’ve nothing whatsoever for which to feel guilty. As for the inner voice of reason that relentlessly declares otherwise; this they dismiss as being nothing more than an echo introduced from without by intolerant, judgmental, religious conservatives. In other words, their mission in life becomes reassuring themselves, and anyone else who will listen, that they really are models of loving innocence after all.

With this in mind, let’s take a closer look at just a few of the more ubiquitous of leftwing initiatives and how guilt may serve to contribute to their popularity.

To a person, liberals are very quick to pledge – and advertise – their dedication to nearly every godforsaken cause that claims to be for either “the children” or the “little guy.”

Based on the observations above, it seems entirely reasonable to presume that this is one of the ways in which liberals, even if only subconsciously, attempt to allay the deep-seated feelings of self-reproach that necessarily plague all, save for the most debased of sociopaths, who actively support abortion-on-demand, the most heinous genocidal assault ever aimed at the littlest of human persons.

Likewise, one notes how often liberals delight in virtue signaling their alleged “color blindness” by jumping on board every program claiming to combat and correct the effects of racism, regardless of how patronizing, condescending and ineffective it may be.

This perhaps make sense if viewed as the liberal’s way of seeking to offset the well-known fact that the abortion rights movement has led to the extermination of disproportionately large numbers of people of color, with this, in fact, being one of its stated goals even from the very first moments of its inception.

What can be said of the fact that liberals are so highly motivated to invest significant physical and emotional energy in the environmental movement and all things “green,” making quite a show of their abiding reverence for Mother Nature, regardless of any detrimental effects doing so may have on humanity?

When viewed through the lens of a liberal-in-denial, what comes into focus is a desperate attempt to pay some sort of restitution for their role in fomenting those open acts of rebellion against the laws of nature known as homo-deviance and transgenderism.

At this, assuming that the point has been sufficiently made, let’s return to our question:

Why are liberals so enamored with misery in all of its various forms?

The answer, it seems, is surprisingly simple.

For the guilt-ridden liberal, every occasion of misery – be it real (like the advent of a novel coronavirus) or imagined (like the make-believe global warming crisis) – represents a new opportunity to muffle the nagging voice of truth that resonates in the conscience beneath a shroud of ersatz compassion, perpetuating the lie that they’ve chosen to tell themselves and others, day in and day out:

See, I really am a good person!

If you think interreligious ‘dialogue’ is a joke…