Home
Blog Post
None can be trusted: IMPORTANT UPDATE 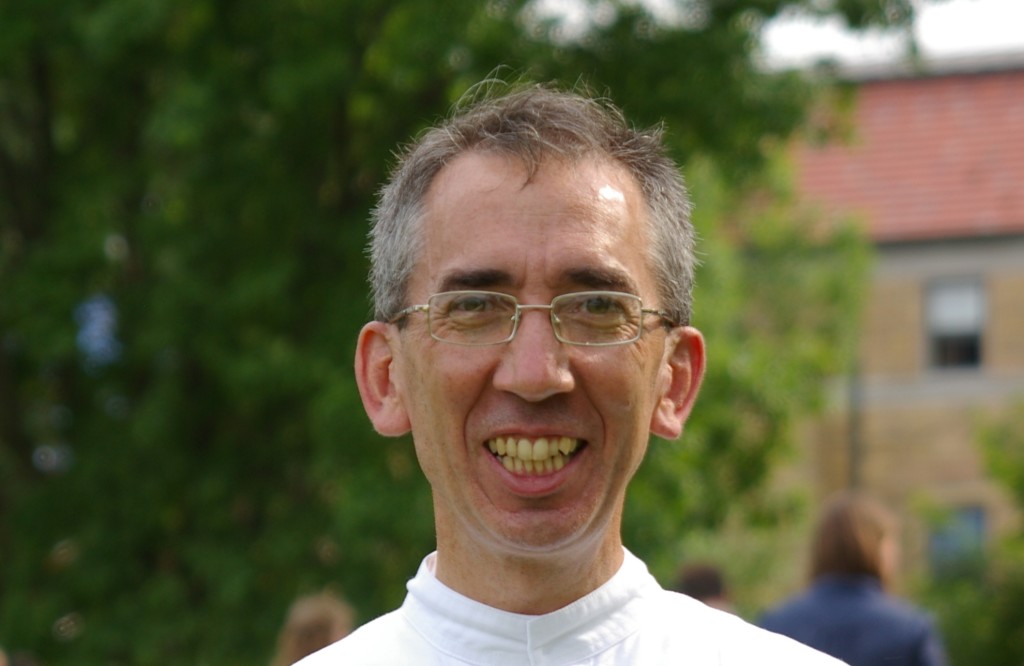 In reference to the post: None can be trusted: Not. Even. One.

I have been forwarded a copy of an email that was sent to SSPX priests from the District Superior of Canada, Fr. Daniel Couture, stating the following with respect to the policy manual of the Society’s St. John Bosco School in Alberta, Canada:

The bad text imposed by the government has been removed from our website and handbook as of last night.  Please let it be known to anyone who write to you.

And pray for the school, that we may be able to finish the academic year, and continue it next year!

I have taken a great deal of heat from SSPX supporters for calling attention to the now deleted LGBT-accomodating language in the aforementioned policy manual; a classic case of shoot the messenger. No worries. I expected as much, although not in such degree.

Some folks were pleased to defend the manual’s pro-LGBT language by pointing out that the priests and teachers at the school don’t actually teach that garbage. Others insisted (in so many words) that it’s simply the price for playing ball in Canada, and the good being done somehow justified caving-in to government pressure.

It would seem, however, that more clear thinking heads have prevailed and Society leadership in Canada has come to believe, as do I, that such rubbish as “gay-straight alliances” and respect for “gender identity” never belonged in a publication associated with the name of Pope St. Pius X and the Society founded by Archbishop Lefebvre in the first place.

I applaud the SSPX for moving to correct the situation, and I ask readers to please pray for the Society in Canada, that it may hold strong in the face of whatever persecution may follow.

When silence is poison