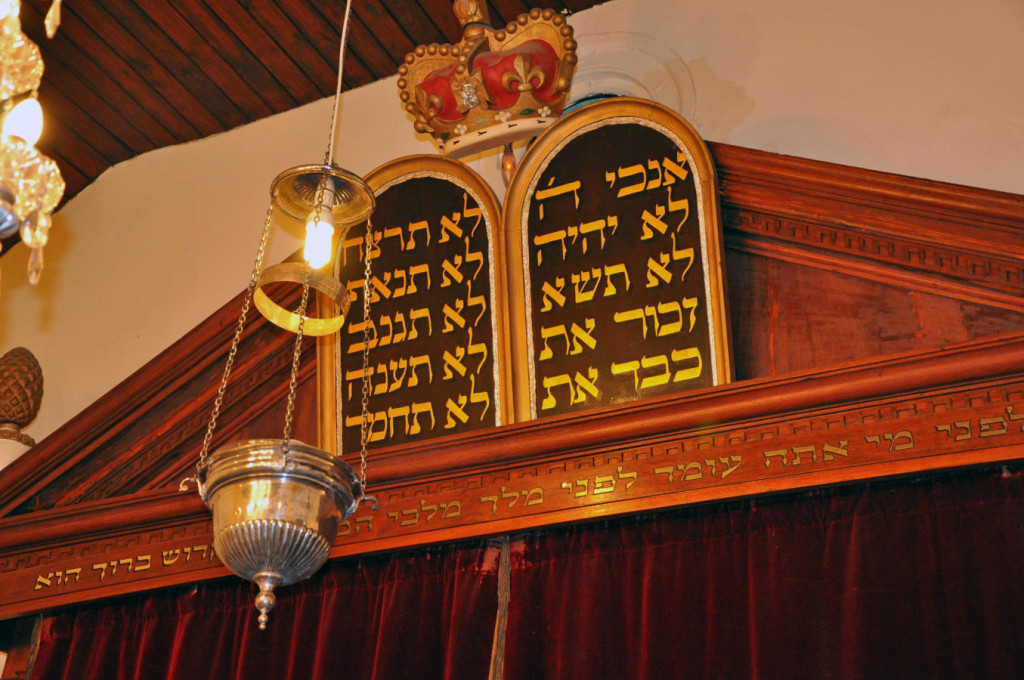 The Heretic-in-Chief has just issued another motu proprio, the thirtieth such so-called “Apostolic Letter” of his so-called “pontificate” of six-and-a-half years. (By comparison, Benedict XVI issued a total of thirteen over the course of nearly eight years.)

Given the Latin title “Aperuit illis” so as to appear Churchy, the Letter establishes the Novus Ordo Third Sunday in Ordinary Time as the “Sunday of the Word of God.” To be clear, the “word” in this case isn’t the Word, but rather Sacred Scripture.

According to Francis, he is establishing this newly themed hoedown…:

[… in response] to the many requests I have received from the people of God that the entire Church celebrate, in unity of purpose, a Sunday of the Word of God.

Many requests? I’m calling B.S. on this one; that’s short for Bergoglian Shizzle.

In any case, he goes on to state:

This Sunday of the Word of God will thus be a fitting part of that time of the year when we are encouraged to strengthen our bonds with the Jewish people and to pray for Christian unity. This is more than a temporal coincidence: the celebration of the Sunday of the Word of God has ecumenical value, since the Scriptures point out, for those who listen, the path to authentic and firm unity.

Let’s give credit where it is due; at least he’s plainly admitting that this latest liturgical invention is meant to encourage, at least in part, more ecumenical-interreligious group hugging.

What really stands out here, however, is the ludicrous notion that this initiative allegedly devoted to honoring Sacred Scripture is going to be ordered toward strengthening our bonds with the Jewish people; the truth is that the Word of God serves to indict them!

On this note, I have an idea: Since Bergoglio is so keen on satisfying the many requests he receives from the people of God, maybe we should bombard the Unholy See with appeals asking that the following be used as one of the readings for the new Sunday of the Word of God:

And the Jews, seeing the multitudes, were filled with envy and contradicted those things which were said by Paul, blaspheming. Then Paul and Barnabas said boldly: To you it behooved us first to speak the word of God: but because you reject it and judge yourselves unworthy of eternal life, behold we turn to the Gentiles. (Acts 13:45-46)

Not a chance, of course, but that’s just it. You see, Jorge has a long track record of skipping over those biblical texts that make him uncomfortable, while twisting whatever remains to say whatever he wants them to say in support of whatever novelty he may have in mind.

God’s word has the power to open our eyes and to enable us to renounce a stifling and barren individualism and instead to embark on a new path of sharing and solidarity.

Always with the newness, this guy! What he really means to say is that the word of the God of Surprises brooks no quarter to any ‘one true religion’ talk, but rather leads to a new path. It’s a safe bet that this effort to stress appreciation for Sacred Scripture will be used to this end by Bergoglio moving forward.

This latest motu proprio masterpiece weighs in at over 4,000 words. For those who can stomach it, reading the text in full is purgatorial. I’ll provide just a few more highlights (if you will allow.)

As for the rite that Jorge has in mind for this new production, he writes:

The various communities will find their own ways to mark this Sunday with a certain solemnity. It is important, however, that in the Eucharistic celebration the sacred text be enthroned, in order to focus the attention of the assembly on the normative value of God’s word.

It’s anyone’s guess what enthroning the sacred text will end up looking like in the various communities. In any event, this is a two-birds-with-one-stone proposition inasmuch as it serves to highlight our supposed bonds with both the Jewish people and self-identified Christian heretics.

With regard to the former, synagogues feature an ark (like a large tabernacle) that serves as a repository for the Torah; i.e., these first five books of Sacred Scripture are enthroned there. Above the ark one will find a flame that is called the ner tamid (the eternal light). It is common in the services of the Jews for the Torah (which is written on scrolls) to be removed from the ark and processed about the synagogue for veneration by the assembly prior to its reading.

Clearly, all of this served, prior to the coming of the Messiah, to prefigure the adoration that is owed to the Word made flesh, Jesus Christ, who dwells among us in the Blessed Sacrament.

As for the heretics, while no similar practice commonly exists (at least insofar as I am aware), the Bible, though misappropriated and misunderstood, is the centerpiece of their false religion.

It is for these religiously indifferent reasons that Francis desires the sacred text to be enthroned; it certainly isn’t because he has any genuine reverence for the Bible.

Francis goes on to say:

True enough, but let’s be clear: Authentic knowledge and love for the Scriptures is not a source of unity with Jews and Protestant heretics; it convicts them of their errors and is the antidote to their false religious practices.

Elsewhere in the motu proprio, Bergoglio attempts to group Catholics together with Jews and heretics as if we are biblical brothers in arms – in spite of the fact that the latter two are at war with the Church established by Christ the King – by citing the Vatican II document, Dei Verbum, which states:

Nonsense. The Church does not venerate Sacred Scripture in the same manner as she does the Body of Our Lord; i.e., the veneration given to Scripture does not compare to the adoration given to the Blessed Sacrament.

There are more dubious ideas to be found in Jorge’s latest motu proprio, but at this we have arrived yet again at a point that has been made in this space many times over:

Francis is a flaming modernist heretic to be sure, but there’s little in his act that is truly original – he’s really nothing more than the current Generalissimo of the Conciliar Revolution, his every faithless effort aimed at carrying its war against the Holy Roman Catholic Church to its logical end.