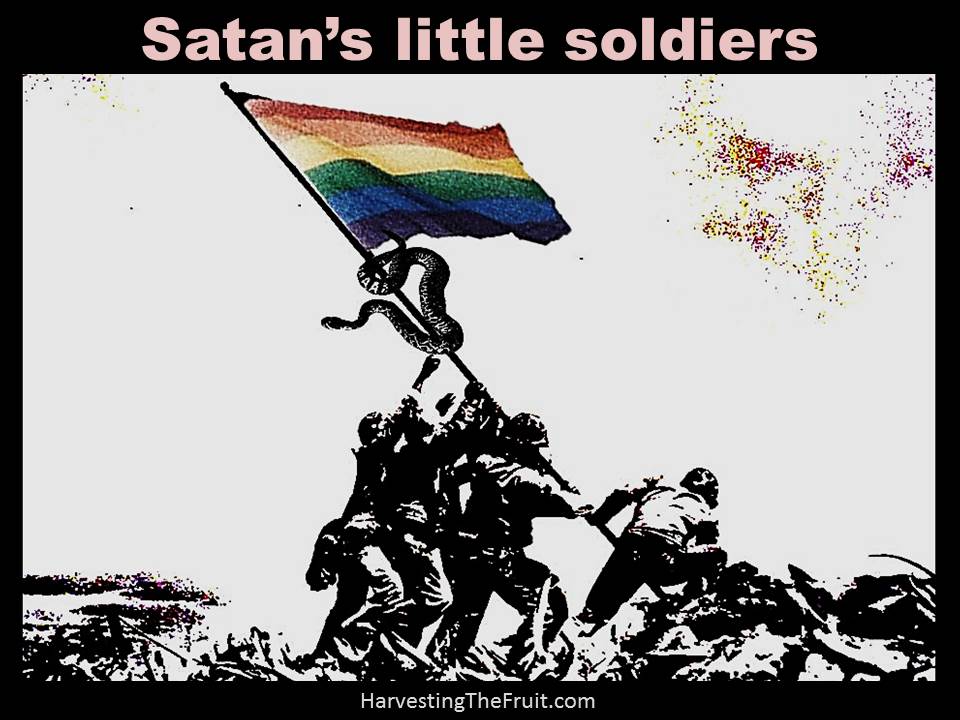 A news story is making the rounds about the tragic death of a seventeen year old boy, Joshua Alcorn, who was struck by a tractor trailer and killed while taking a walk on December 28th.

A note that he left behind indicates, however, that his death was not accidental as originally thought.

According to ABC News:

A note reportedly left by an Ohio teen [Joshua Alcorn] asking that her [sic] death expose the problems transgender people suffer has been cited by an Ohio official and has prompted police to investigate the death as a suicide and to determine if there was a link to the note.

In the note, which can be read in its entirety on the Facebook page of “openly-gay” Cincinnati City Councilman Chris Seelbach, Joshua Alcorn wrote (among other things):

Please don’t be sad, it’s for the better. The life I would’ve lived isn’t worth living in… because I’m transgender … To put it simply, I feel like a girl trapped in a boy’s body, and I’ve felt that way ever since I was 4. I never knew there was a word for that feeling, nor was it possible for a boy to become a girl, so I never told anyone and I just continued to do traditionally “boyish” things to try to fit in.

When I was 14, I learned what transgender meant and cried of happiness. After 10 years of confusion I finally understood who I was. I immediately told my mom, and she reacted extremely negatively, telling me that it was a phase, that I would never truly be a girl, that God doesn’t make mistakes, that I am wrong …

My mom started taking me to a therapist, but would only take me to christian [sic] therapists, (who were all very biased) so I never actually got the therapy I needed to cure me of my depression.

Predictably, the LGBT lobby and their friends in the media and elsewhere, having once successfully spun the drug-related murder of meth addicted dope dealer Matthew Shepard into a cause célèbre for the gay rights movement, are now attempting to make of Joshua Alcorn a poster boy for the so-called “transgender” cause.

Likewise predictable is the shameless behavior of professional homo agitators, like Dan Savage, who have embarked full throttle on a campaign to vilify his grieving parents; people who may very well deserve, in addition to our sympathy, our admiration.

According to Savage, Joshua Alcorn’s parents “threw her [sic] in front of that truck. They should be ashamed—but 1st they need to be shamed. Charges should be brought … Child abuse. Neglect. Reckless endangerment. Manslaughter.”

Failing to consent to their mentally-ill teenaged son’s desire to have his penis surgically removed, and worse still, being self-identified followers of Christ.

While no one knows every detail concerning Joshua Alcorn’s upbringing, this much is certain; this confused child is just one more in a growing number of victims of the LGBT war on anything and everything that even hints at the existence of objective truth, in particular, as it concerns human sexuality.

While militant homosexuals delight in deluding themselves and anyone else who will listen that they have sole possession of the compassionate high ground; in truth, they are largely a collection of self-absorbed narcissists who are far too busy worshiping the god of their own disordered desires to give a flying quickie in a bus station bathroom about people like Joshua Alcorn, or anyone else for that matter.

For the Dan Savages of the world, Joshua Alcorn isn’t a real human being who, created in the image and likeness of God, deserved every effort to be made mentally and spiritually well; he’s just some character in a tragic tale that can be exploited at will as a means to an end in their war against the Author of the Divine Law.

Removing all doubt as to the demonic nature of the LGBT movement, a signature drive has been launched in Joshua’s name to petition President Barack Obama to “Enact Leelah’s Law to Ban Transgender Conversion Therapy;” all in an effort to see to it that psychiatric treatment is henceforth denied to otherwise healthy teenaged boys who might imagine that having their genitals lopped off and pumping their bodies full of female hormones is the pathway to fulfillment.

Writing in his suicide note, Joshua Alcorn pled, “My death needs to mean something,” and indeed it does:

It means that LGBT activism has never really been about authentic compassion for those who suffer with what mental health professionals call “same sex attraction” and “body dysmorphic disorder.”

At its most basic, the objective toward which the movement labors extends no further than attempting to legitimize a claim of absolute personal autonomy in determining what constitutes morally acceptable behavior.

In other words, even if only in ignorance, the LGBT warriors of the world are truly nothing more than Satan’s little soldiers; revelers in a cause founded squarely upon the greatest lie ever told; namely, that humankind, apart from the Creator, shall be as gods, “knowing good and evil.”

Why we do what we do