Home
Blog Post
The latest from Rome: One helluva distraction 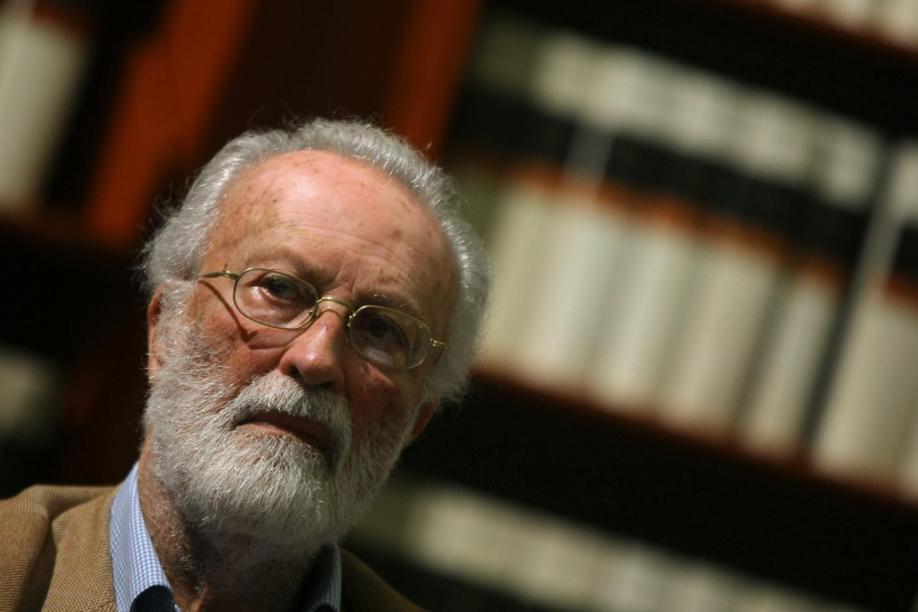 Over the past few days, fresh on the heels of the Vatican letter debacle, many in traditional Catholic media have been wrestling with Francis’ most recent interview with his pal Eugenio Scalfari.

Did Francis plainly deny the existence of Hell or not?

I’d say there is good reason to believe that the answer is that he probably did; but as I’ll explain momentarily, I don’t especially care either way.

As a kind reader recently made me aware, among those in Catholic media who have weighed in on the debate is Michael Matt, publisher of America’s oldest traditional newspaper, who said:

If he actually did say this … If he believes this … Pope Francis is a heretic.

Indeed! The next obvious question, one I suspect he is unwilling to answer, is whether or not such a man can be considered Catholic much less the pope.

Look, I don’t mean to pick on Mr. Matt – whose approach to the present crisis is emblematic of a much more widespread problem – but why are we hyperventilating over what may or may not have been said to a ninety-three year old atheist who prides himself on not taking notes?

How about we focus on what we know – like the fact Francis has kindly provided the world with a signed written statement (and other irrefutable evidence) clearly attesting to which immutable Catholic doctrines he accepts and those that he rejects.

On the topic of Hell, for instance, he left no room for debate concerning what he believes, and what’s more, what he intends to lead others into believing, by stating:

No one can be condemned forever, because that is not the logic of the Gospel!  Here I am not speaking only of the divorced and remarried, but of everyone… (AL 297)

No one, everyone; i.e., there are no exceptions.

Folks, this is as blatant and as unambiguous a denial of the existence of Hell as we could ever hope to see, and it is just one of the many heresies set forth in Amoris Laetitia; the selfsame document wherein Francis plainly insists:

And yet there are some in the comfortable world of well-established “traditional” Catholic media who – even though Francis has rejected appeal after appeal to confirm the true faith – cannot bring themselves to state the obvious:

Francis is without any question whatsoever a heretic, and a formal one at that.

Those of us who have a voice in Catholic media have a grave obligation to speak this truth plainly, warning all with ears to hear of this clear and present danger; even though we know very well that doing so will incur a certain cost.

Simply put: For the glory of God and the salvation of souls.

Postscripts to the Jones/Voris Affair