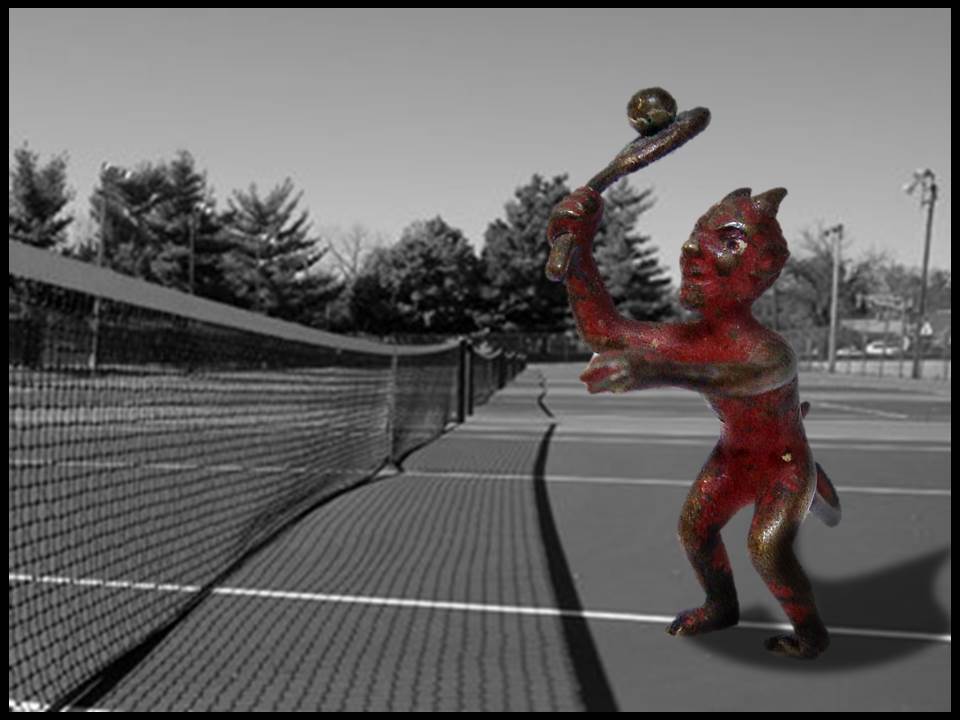 On the SSPX website is a review of the book by Monsignor Brunero Gherardini, “Vatican Council II: a Debate That Has Not Taken Place.” The piece is a little dated, but worthy of revisiting. (HT to Jim Paton for sharing it on my Facebook page.)

This book is a sequel to “The Ecumenical Council Vatican II: a Debate To Be Opened,” and as far as I can tell is currently available only in Italian. If and when it is translated, I’d like to get my hands on it.

The review, in any case, contains some very interesting extracts from the book (in English); among them, one in particular jumped out at me.

Msgr. Gherardini says of the Council Fathers and their anti-Thomistic approach to creating the conciliar text:

“One did not realize, nor did not want to believe, that rejecting St. Thomas Aquinas and his method would entail a doctrinal collapse.”

On the whole, grasping at the motives of the Council Fathers can be difficult if not impossible, and to the extent that it distracts from evaluating the text relative to objective truths, it can perhaps be of limited value.

That said, having read Professor Roberto DeMattei’s book, “Vatican Council II: An Unwritten Story,” with its copious footnotes, many of which reference the diary entries of key players at the Council, it is fairly obvious that some among them did indeed realize that their method was opening the way for doctrinal collapse; what’s more, it appears that some of them deeply desired exactly that.

It is perhaps debatable that some of those who did were ignorant to the point of sincerely believing that they were ultimately accomplishing some good, but that’s not the point I wish to discuss.

Rather, I raise this matter because it seems that there are any number of Catholics who naively imagine that the work of Vatican II was carried out by a collection of churchmen singularly determined to safeguard the sacred deposit of Christian doctrine.  That simply wasn’t the case; rather, certain of the Council Fathers, and the periti who advised them, clearly wished to subvert the doctrine of the faith on key points.

Can the same be said of other ecumenical councils?

Certainly; ecumenical councils are often contentious affairs. Among the players therein are men who presumably act, either by ignorance or sheer mischief, as pawns of the Evil One who stands ready at every turn to undermine the mission of the Church. It would be naive to believe otherwise. So, when it comes to ecumenical councils, generally speaking, while the results can be glorious; as it concerns the “way the sausage is made,” not so much.

What can be said of Vatican Council II alone, however, is that the conditions were such that the subversives were afforded an opportunity to see their poisonous prose mixed into the final product; the conciliar documents, wherein nourishing truths are juxtaposed side-by-side with the leaven of Lucifer.

This a bitter pill to swallow indeed; far too bitter for many to even consider.

What such persons fail to realize, however, is that Vatican II, unlike the previous twenty ecumenical councils, was missing the very ingredients that are necessary for assuring that the documents of any ecumenical council are pure; namely, the intent to define and bind, and therefore the protection of the Holy Ghost.

With the charism of infallibility thus precluded, the only stopgaps in place that could possibly prevent the seeds of a doctrinal collapse from being planted in the conciliar text were the popes who reigned during the Council; Pope John XXIII and Pope Paul VI.

Both of these men having failed to so serve the Church, the duty of safeguarding the doctrine of the faith then fell to the popes who would interpret and implement the text going forward; each of whom likewise dropped the ball.

Being the most cunning of all creatures, however, the Evil One was obviously unwilling to rest satisfied with the illusion of doctrinal dependability that came with papal approbation; so he promptly set in motion what he knows damn well will entice modern day men of weakened intellect to believe is every bit as good as conciliar infallibility, practically speaking; namely, the canonization of the pusillanimous Ponitiffs in question.

The worst of the lot, Paul VI, who leveraged the Constitution on the Sacred Liturgy as a springboard for launching the greatest liturgical disaster the Church has ever witnessed, is set for beatification in October.

Francis: “Everything is saved” – Blame the New Mass