Home
Blog Post
Francis vs Almighty God: A truth too bitter for many 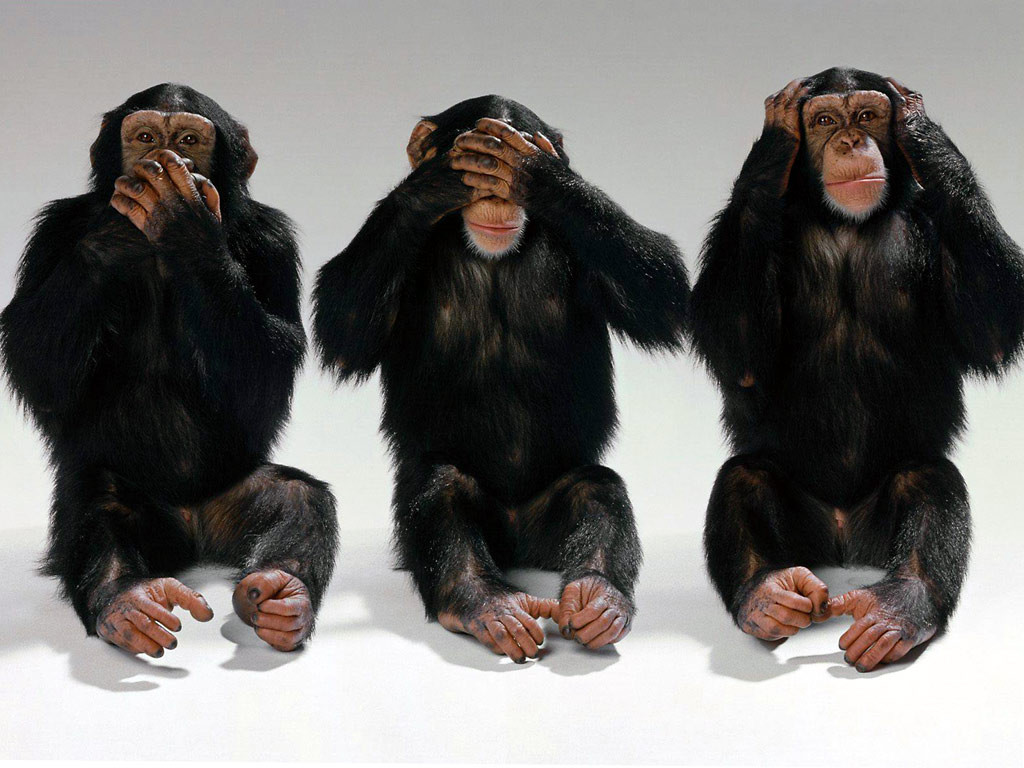 Given that diabolical disorientation is truly an epidemic in the Church in our day, most of us have said with respect to matters ecclesial, “Nothing surprises me anymore.”

And yet, I still find it somewhat stunning just how many otherwise intelligent Catholics cannot seem to get their head around the true nature of Amoris Laetitia and the grave danger that it poses.

Enter Dr. Edward Peters, a well-regarded “conservative” canon lawyer whose approach to this disastrous document is emblematic of the “see no evil” denial that is so prevalent in such circles.

Writing on his blog, In the Light of the Law, Dr. Peters states:

“Am I the only (or among the few) Amoris critics who agrees with Amoris defenders that Pope Francis made no doctrinal changes in Amoris? I do not think that Francis changed any doctrines in Amoris (or even purported to change any doctrines—assuming a pope could have changed doctrines this way, which I would dispute)…”

It isn’t immediately clear exactly what “way” Dr. Peters imagines that a pope could change doctrines, but apparently he never read the Oath Against Modernism:

I sincerely hold that the doctrine of faith was handed down to us from the apostles through the orthodox Fathers in exactly the same meaning and always in the same purport. Therefore, I entirely reject the heretical misrepresentation that dogmas evolve and change from one meaning to another different from the one which the Church held previously …

The purpose of this is, then, not that dogma may be tailored according to what seems better and more suited to the culture of each age; rather, that the absolute and immutable truth preached by the apostles from the beginning may never be believed to be different, may never be understood in any other way.

The point is simple: doctrines cannot be changed; not even by a pope.

They can, however, be distorted by those who teach errors that effectively change the way in which they are held in substance; often in so deceptive a manner as to appear authentically Catholic.

This is precisely the craft and trade of the modernists, which is why Pope St. Pius X was moved to expose their nefarious operations in his magnificent encyclical, Pascendi; only to be followed by his Syllabus and then the Oath.

With this in mind, the only question that one needs to ask is whether or not Francis disseminated false doctrines, and the answer to this couldn’t possibly be clearer; at least not to those with eyes to see.

“I still regard Amoris (or at least its eighth chapter) as seriously flawed, not because of doctrinal changes it never attempted and not because of disciplinary changes it never effected, but because of the ambiguity and incompleteness with which it discusses certain key, doctrinal and/or disciplinary factors that go into making real world, concrete, Yes-you-can or No-you-can’t decisions regarding Penance and holy Communion.”

What exactly does it mean to attempt doctrinal changes if not presenting opposing errors (in an “official papal document” no less) as if they were now suddenly true; the “old” manner of thinking heretofore consigned to the dustbin of Church history?

Perhaps Peters could tell us what he finds ambiguous and incomplete about the following:

– AL 301 wherein Francis states that it can no longer be said that adultery and fornication are mortal sins, and this in spite of full knowledge of “the rule”?

– The same paragraph wherein Francis insists that Divine Law is impossible for some persons to keep?

– AL 303 wherein Francis states that persistence in adultery and fornication is at times God’s will?

These are heresies, folks, plain and simple – not because I say so, but because the Council of Trent and Sacred Scripture say so.

Then there is Peters’ incredible conclusion that Amoris Laetitia never effected disciplinary changes.

Seriously? Francis only approved of the norms for its implementation established by the Buenos Aires bishops – the same that every cogent Catholic observer recognizes as a drastic change relative to the immemorial practice of the Church – saying, “there are no other interpretations” of his Love Letter to Satan (aka Amoris Laetitia).

Peters’ argument in this case rests on a similar “technicality” as his appeal concerning doctrine:

“Pope Francis has neither ‘abrogated’ Canon 915 (that prohibits ministers of holy Communion from giving that sacrament to Catholics who ‘obstinately persevere in manifest grave sin’) nor ‘interpreted’ it out of existence.”

Peters even goes so far as to say that Canon 915 “remains in full force.”

And precisely who does he think is going to enforce Canon 915 now that the supposed Sovereign and Head of the Church on earth – he who “possesses supreme, full, immediate, and universal ordinary power in the Church” (Can. 331) – has given his blessing to a practice that directly contravenes it?

In order for Canon 915 to remain in “full force” under such circumstances, one must believe (in this case, very deep down) that the pontificate of Francis is not in full force; i.e., it is invalid.

Needless to say, Edward Peters isn’t about to connect those dots; rather, he concluded his commentary on Amoris Laetitia by decrying what he insists is its chief failing:

“Bishops such as Chaput and the Western Canadians can also invoke Amoris to justify their sacramental polices even though their policies are the polar opposite of those being pushed by the Maltese et al. (Germans, Argentinians, and Cardinal Coccopalmerio).”

Chaput and the Western Canadian bishops are not invoking Amoris in order to substantiate their policies, but rather the immemorial practice of the Church as “based upon Sacred Scripture” (cf Familiaris Consortio 84).

This is where the only “polar opposition” that truly matters exists; between Amoris Laetitia and its author, and Sacred Scripture and sacred Tradition, and their Author.

The present situation is at once simple and tragic: Francis vs Almighty God.

Unfortunately, this is a truth too bitter, and in some (earthly) ways too costly, for many in the Church to accept; much less address head-on in a public forum.

As for those who are willing to do so, as I said at the conclusion to the previous post, there is a price to be paid. Believe me.

Even as I take great comfort in these words of Our Lord, at this I must humbly make an appeal (more urgent than I am willing to specify) for your kind support in order to continue this effort at aka Catholic. Thank you in advance for your generosity.