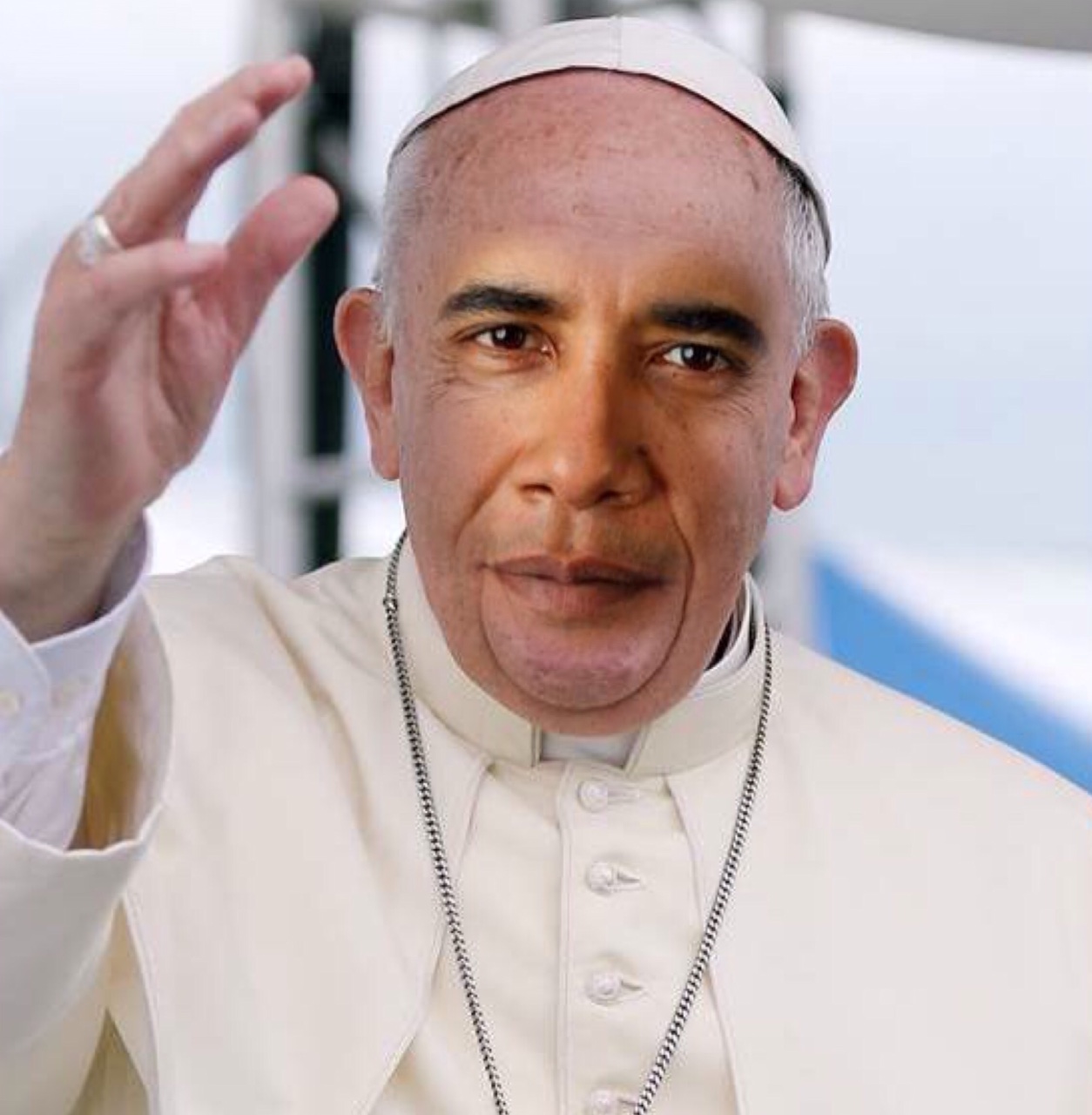 If nothing else, Pope Francis is consistent.

His Christmas address to the Roman Curia was rife with such staples of his pontificate as name-calling and insult hurling, imparting to God who is the same yesterday, today and forever a penchant for “innovation” (thus the “God of surprises”), and of course a little gasoline for stoking the flames of class warfare.

On the latter point, he also managed to toss in yet another mainstay of his papacy; the twisting of salvation history as set forth in Sacred Scripture:

And ‘the appointment with God who is born in the poverty of the cave of Bethlehem to teach us the power of humility. In fact, Christmas is also the festival of light that is not welcomed by the people “elected” but by the poor and simple people who waited for the salvation of the Lord.

Can it be that Pope Francis has never heard of Nicodemus, Joseph of Arimithea, or the Magi, or does he deliberately choose to overlook certain parts of the Faith when doing so seems expedient?

Surely he could have made a case for the “poor in spirit” otherwise.

In any event, this pope’s appetite for pitting the wealthy and powerful against the poor and meager appears to know no bounds; in fact, it is downright Obamaesque.