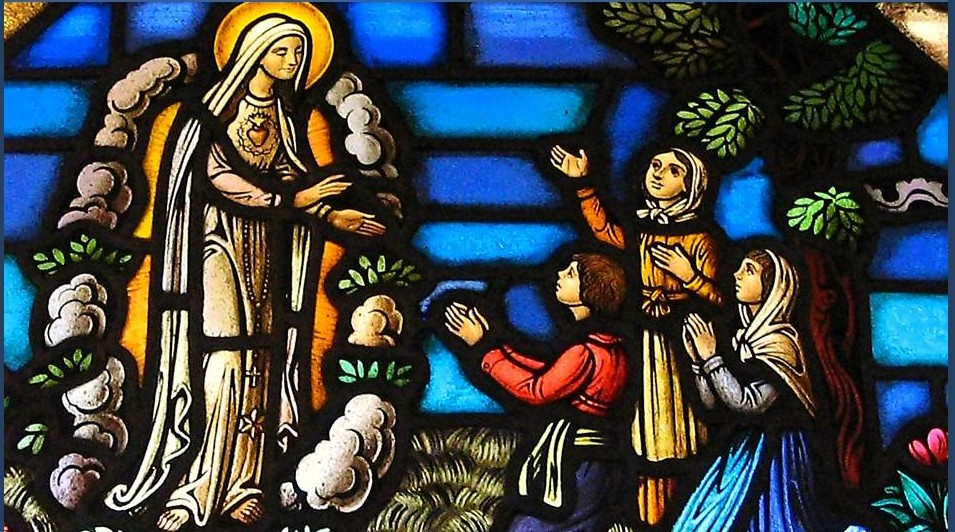 A PDF version of the newsletter is available HERE 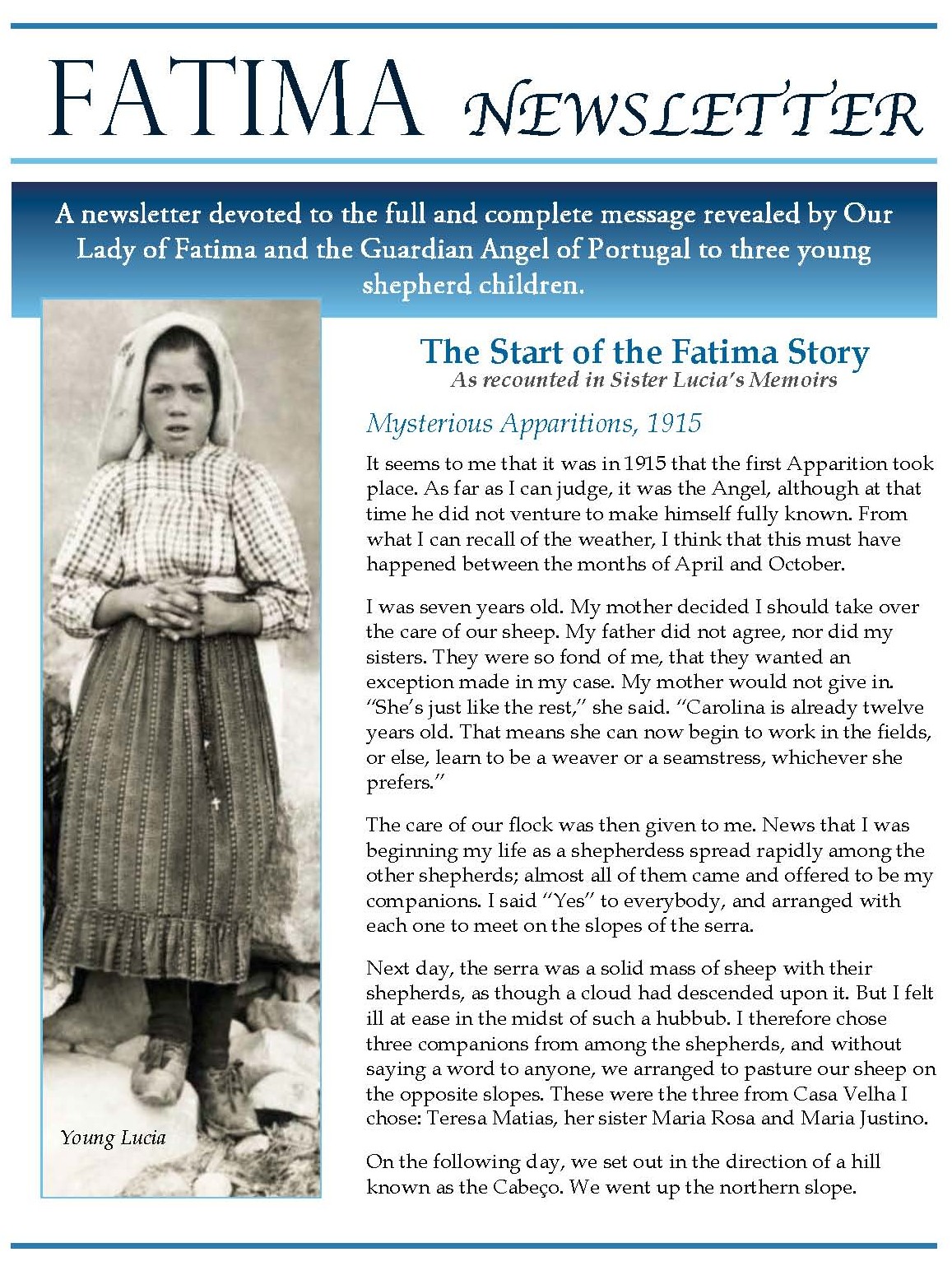 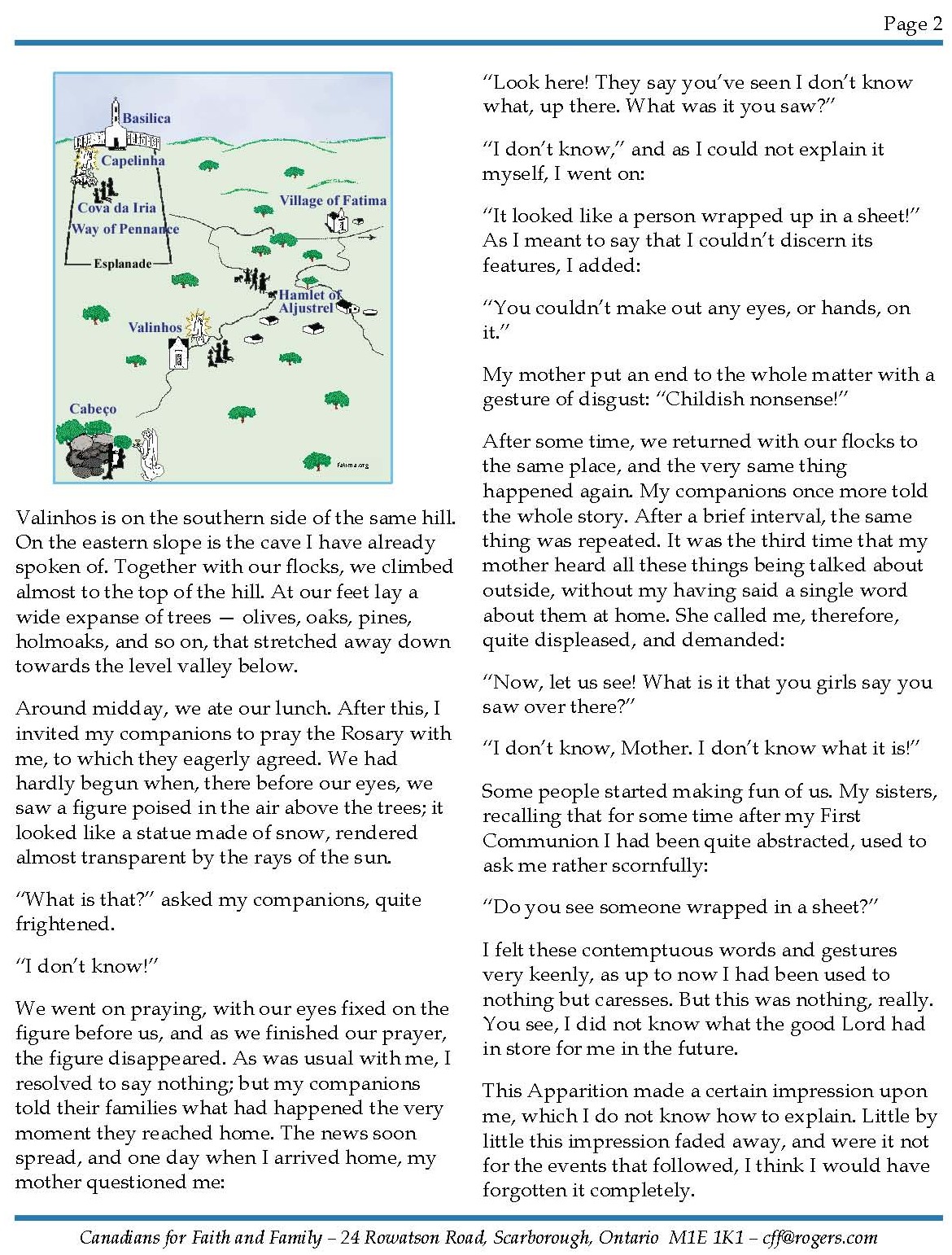 Francis: A model of clarity and consistency