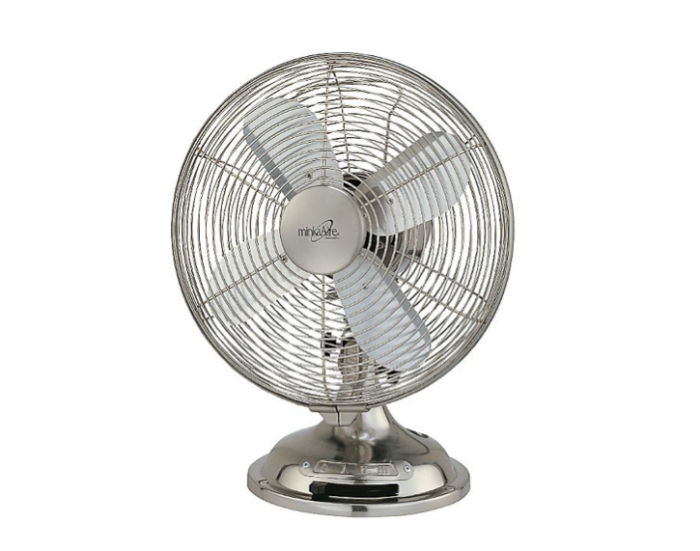 Today marks the most recent in what promises to be a series of you-know-what-hitting-the-fan moments wherein each and every member of the sacred hierarchy is being forced to demonstrate his testicular fortitude, if indeed he even has any, courtesy of the Extraordinary Synod of Bishops. In other words, we are about to find out in short order who among them actually possesses the stones necessary to stand up in defense of our Holy Catholic Faith in the face of Generalissimo Bergoglio’s well-orchestrated and plainly visible assault.

To be specific, the gut check of today comes in the form of the Synod’s Midterm Report; otherwise known as the Felatio Pro Deceptionem… I mean, Relatio Post Disceptationem. (We’ll address the Synod’s homo-deviant affirmations at a later date.)

After a cursory review of the text, one of the first things that jumps out is the following:

In considering the principle of gradualness in the divine salvific plan, one asks what possibilities are given to married couples who experience the failure of their marriage, or rather how it is possible to offer them Christ’s help through the ministry of the Church. In this respect, a significant hermeneutic key comes from the teaching of Vatican Council II, which, while it affirms that “although many elements of sanctification and of truth are found outside of its visible structure … these elements, as gifts belonging to the Church of Christ, are forces impelling toward Catholic unity” (Lumen Gentium, 8).

Back in the good ol’ days of Benedict the Abdicator, we used to get all worked up over the incessant calls to apply  that elusive… nay, mythical “hermeneutic of continuity” to the conciliar text. Little did we know at the time that this was mere child’s play compared to what the Bergogliologues have in store.

Now the “teaching” of Vatican II has become “a significant hermeneutic key” all its own! As far as this crowd is concerned, it’s to Hell with “continuity!” Who needs it? “Continuity,” if it were to actually exist, would serve no more useful purpose to these people than an anchor that just might threaten to keep the Good Ship Francis moored to something that partially resembles Catholicism.

More noteworthy still is the admission offered in the very next paragraph:

The doctrine of levels of communion, formulated by Vatican Council II, confirms the vision of a structured way of participating in the Mysterium Ecclesiae by baptized persons.

There was a time when the post-conciliar popes, and the bishops who aided them in undermining the Faith, would insist that the Second Vatican Council never even attempted to formulate doctrine; this even as they behaved as if it not only did precisely that, but also gave them endless license to craft novelties of their own making.

Now we have the Synod practically boasting about the fact that Vatican II most certainly did “formulate” a new “doctrine” in Lumen Gentium as it concerns the conciliar invention known as partial communion.

For the neophyte traditional reader, let me be clear: The Church doesn’t just up and formulate new doctrines out of whole cloth in this manner, much less in a gathering (Vatican II) that had not the mandate nor the intention of binding the faithful via doctrinal definitions.

In other words, this newly formulated “doctrine” of partial communion is by virtue of its newness alone utterly and obviously false, and this by the tacit admission of the Synod itself.

If we can be thankful for the “Francis Effect” on any level, it is for the fact that the modernists wolves who dance with delight to the tune of this dreadful pontificate are so entirely confident of their position that they are no longer even bothering to costume themselves as sheep.

Like I said, the excrement is hitting the proverbial fan…