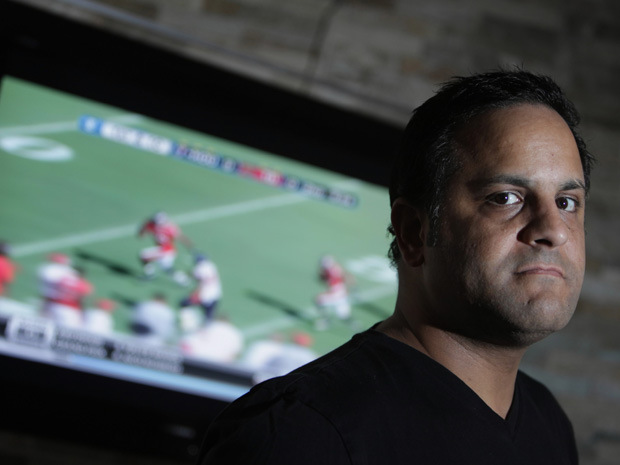 I know that I won’t do the video below justice with this intro, but here goes anyway…

In the next day or so I plan to post something on the Indiana Religious Freedom Restoration Act that’s causing such an uproar among the LGBT agitators and their godless friends in Hollywood and elsewhere.

It occurs to me that even for those of us who know that an underlying spiritual war is driving these events; one in which we are willingly engaged in various ways, it’s all-too-easy for us to feel somewhat isolated from it.

In other words, it’s difficult for many of us to imagine how this particular battle might one day land smack in the middle of our own lives, causing injury to the people we love most, even though intellectually we know that it just might.

In any case, if it does, how will we respond; will we persevere in faith or will we bail?

For my part, I can only hope and pray that I would accept the grace necessary to persevere in faith the way Damian Goddard – a man that I’m honored to call my friend and brother in Christ – did when an opportunity to pick up his sword and engage the battle presented itself in his life.

Many of you probably know something of Damian’s story, but do yourself a favor and set aside the 45 minutes it takes to hear him tell it in the video below.

Believe me, you’ll walk away all the more committed to taking up arms as a Soldier of Christ in service to the Church Militant. I certainly did.

Dubiagate: Where will it lead?