Home
Blog Post
COVID: Who knew what and when did they know it? 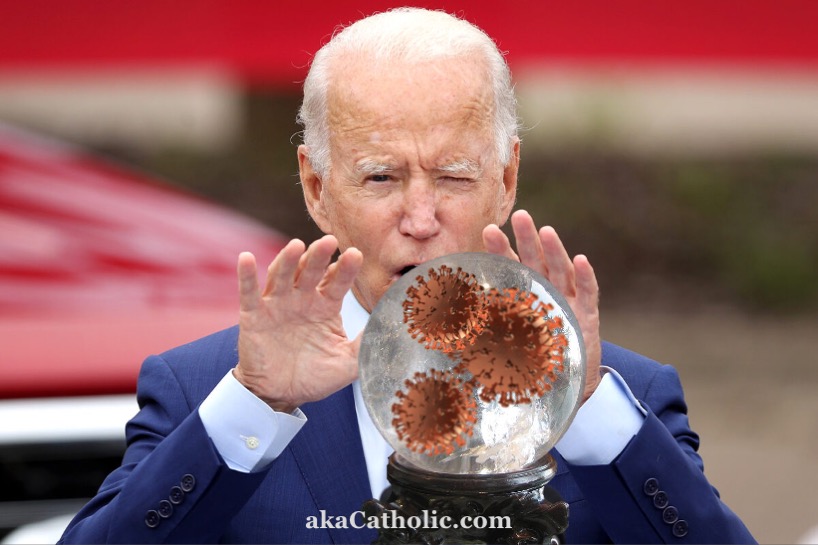 On January 24, 2020, the Committees on Health and Foreign Relations held a closed-door meeting with Senators (no staffers allowed) to update them on the “novel coronavirus.” This was three days after the only person in the US at the time had been diagnosed with the virus, a man who had recently returned home to Washington state from Wuhan.

After the meeting, Senator Jim Risch, Chairman of the Foreign Relations Committee, released a statement on the outcome:

Today, I convened a briefing from the U.S. government’s leading global health experts tracking this novel coronavirus, now identified as 2019-nCoV. There is a lot that we already know about this virus, and the American people should rest assured that U.S. agencies have experience in managing similar global health threats and are actively applying lessons learned from other outbreaks, including SARS and MERS.

Weeks later, it was discovered that a number of Republican Senators, after that meeting, had bought and sold what would prove to be a plethora of COVID-sensitive stocks, far in advance of the public’s knowledge of any impact the virus might have, and eventually did have, on financial markets.

For example, Sen. Richard Burr of North Carolina sold corona-vulnerable stock holdings worth an estimated $1.7 million on February 13th, prior to the market’s collapse.

When news broke in mid-March about these apparent cases of insider trading – violations of the 2012 Stock Act, to be more precise – ordinary citizens and commentators both liberal and conservative were incensed, demanding an investigation. Some went even further. Tucker Carlson, for example, immediately called for Burr’s resignation, and though Democrat anger ebbed when it came to light that Sen. Diane Feinstien of California was also implicated, partisanship, it seemed, was temporarily suspended.

Following a DOJ / SEC investigation into the details of that January 24 closed-door meeting, exactly none of the alleged stock cheaters were held accountable for trading on privileged information; i.e., it was determined that no such information was made available to them.

In any case, whether you believe that or not, the point is simply this:

To this day, liberals and conservatives largely agree (and for good reason) that as late as mid-February 2020 arguably no one outside of a handful of Senatorial committee members, if them, had any reason to believe that the United States had a full-blown infectious disease crisis looming in its immediate future.

At this, I’d like to call the reader’s attention to another curious aspect of the COVID timeline – one that should likewise unite Americans both left and right, if not with indignation, at the very least with a healthy dose of suspicion.

On New Year’s Eve, 2019, to the surprise of the entire world (as the story goes), researchers in China revealed that a newly identified virus had infected dozens of people in the Wuhan region with what we now call COVID-19. At that point in time, less than 50 people in a city with a population of over 1 million citizens had come down with a pneumonia-like illness.

On January 8, 2020, the NY Times reported “there is no evidence that the new virus is readily spread by humans;” in fact, they pointed out, the virus hadn’t even been blamed for any deaths. This wouldn’t happen until January 11 – a 61-year-old man from Wuhan.

It would be another 10 days before any cases of infection outside of China would surface. Here in the US, the first case wasn’t discovered until January 21.

And yet, less than 48 hour later, on January 23, 2020 – the day before only the second case was discovered in the US – a 4,500 word article attributed to then presidential primary candidate and civilian, Joseph R. Biden, Jr., was published by Foreign Affairs Magazine, a journal of the Council on Foreign Relations, in which it was stated:

As would be entirely obvious to anyone familiar with writing, editing and publishing such content, this article was most certainly penned and readied for publication well before the early morning hours of January 23 when it first appeared online; prior to anyone in the US being infected with the novel coronavirus and even prior to any  COVID infections being reported anywhere outside of one singular district in China.

So, one rightly wonders, what exactly moved Joe Biden (more likely his team of handlers and globalist puppet masters) to identify “infectious diseases” as one of the “more urgent global challenges” facing the United States at that time? In other words, precisely what infectious diseases were presenting an urgent and complex challenge to our nation as he (or whomever) wrote?

As the historical record indicates, there were none, at least not insofar as the overwhelming majority of ordinary Americans and their elected officials knew.

To put the matter into greater chronological context: On February 24, Democrat Speaker of the House, Nancy Pelosi – not exactly a COVID naysayer – famously declared, “Everything is fine here!” as she toured San Francisco’s Chinatown, reassuring her constituents that the virus presented little danger.

And who could blame her? The first COVID death (alleged) in the US wouldn’t happen until five days later, on February 29.

Both of these events took place more than a month after the Biden article was published by Foreign Affairs. So much for the urgent and complex challenge.

So, what is one to make of this?

I suppose some may be moved to praise Joe Biden for his amazing prescience and superior insight, while others may struggle to conjure up another far-fetched explanation for his apparent foreknowledge.

An exponentially more reasonable conclusion to draw, however, is that this is just one more entry on a long list of reasons to believe that the Made in China Virus that allegedly snuck up on the entire world in early 2020 was planned well in advance and, furthermore, the demented former VP who now babbles behind the presidential podium was privy to it.

The Limits of Obedience to Papal Authority