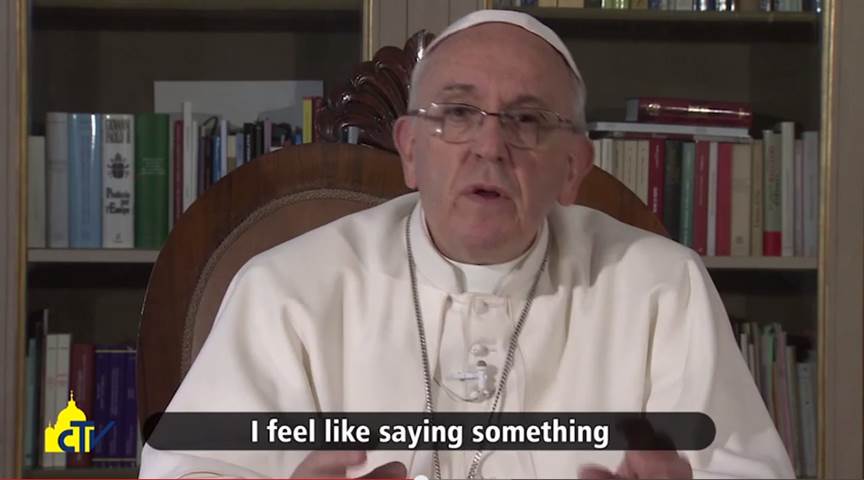 The world deserves to know whether or not Jorge Bergoglio is a formal heretic. The time has come for the Princes of the Church to take the steps necessary to publicly challenge Pope Francis to confirm or deny the holy Catholic faith.

Robert Siscoe on the loss of the Papal office due to manifest heresy.

UPDATE: A more recent article from Robert Siscoe on how to depose a heretical pope: