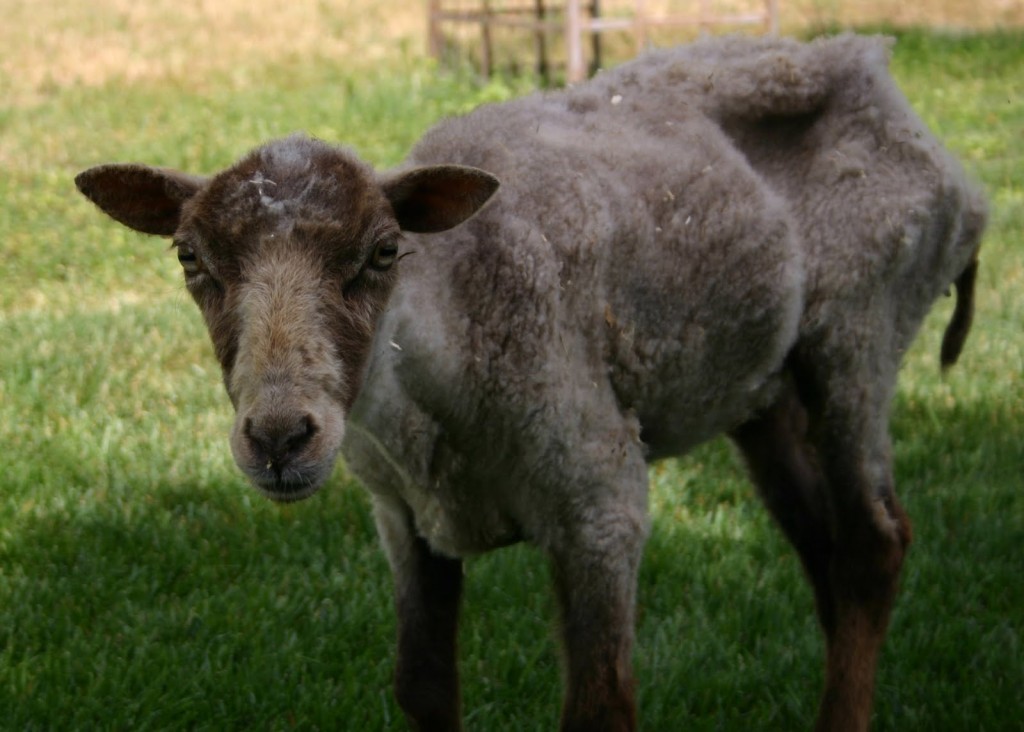 Rorate Caeli recently posted an exclusive interview with Bishop Athanasius Schneider wherein he made some noteworthy statements; some rather bold (relative to the flaccid state of the episcopacy as a whole) and others that, frustratingly, stop just short of addressing the current state of affairs in the Church head-on.

On the latter note, for instance, Bishop Schneider summed up the present situation thus:

The very crisis of the Church in our days consists in the ever growing phenomenon that those who don’t fully believe and profess the integrity of the Catholic faith frequently occupy strategic positions in the life of the Church, such as professors of theology, educators in seminaries, religious superiors, parish priests and even bishops and cardinals. And these people with their defective faith profess themselves as being submitted to the Pope.

Surely no one really expected Bishop Schneider to finger the Bishop of Rome as chief among those who “don’t fully believe and profess the integrity of the Catholic faith,” but God knows this is the case. So too does Bishop Schneider, which is precisely why his words frustrate.

The height of confusion and absurdity manifests itself when such semi-heretical clerics accuse those who defend the purity and integrity of the Catholic faith as being against the Pope – as being according to their opinion in some way schismatics.

Has any member of the sacred hierarchy attacked “those who defend the purity and integrity of the Catholic faith” more ferociously than Francis?

The truth is, those who do not join the Insult Comic of Rome in denigrating those who stand with tradition are, at least on this point, against the pope.

Toward the end of the interview, Bishop Schneider says of the Office of Peter:

In fulfilling one of his most important tasks, the Pope has to strive so that “the whole flock of Christ might be kept away from the poisonous food of error” (First Vatican Council, ibd.)… We must always pray that God provides His Church with traditional-minded Popes. However, we have to believe in these words: “It is not for you to have knowledge of the time and the order of events which the Father has kept in his control” (Acts 1: 7).

For those with ears to hear, it’s obvious enough that Bishop Schneider is acknowledging that Francis has little regard for the primary duty assigned to the Petrine Office, and since he is light years away from being “tradition-minded,” we must beg God to grant us a faithful pope.

That’s all well and good, but pretty much every Rorate Caeli reader already knows this. In other words, Bishop Schneider is essentially just throwing a little red meat to so-called “traditionalists” (aka Catholics).

Don’t get me wrong, I’m as carnivorous as anyone (grilled bone-in ribeyes preferred), but what the Church really needs in our day, and desperately lacks, is shepherds who are willing to feed that portion of the flock that is flat out starving; i.e., those who are still under the gravely mistaken impression that Francis does fully believe and profess the integrity of the Catholic faith.

I have little doubt that I’ll be criticized by some for “nit picking” (as my friends at Rorate have done in the past), and for allowing the “perfect to become the enemy of the good,” and for failing to recognize prudence when I see it, and wah, wah, wah…

So be it. The Household of God has been on fire for more than fifty years. Tiptoeing about so as not to disturb the slumbering children isn’t being “wise as a serpent;” it’s aiding and abetting the arsonist.

In any case, moving on to the topic of liturgy, Bishop Schneider was asked if the “changes in the Roman liturgy post-Vatican II contributed to the current crisis in the Church.”

To which he made some very curious statements…

Indeed the very source of the current crisis in the Church, the crisis of marriage, of the family and of the morality in general is not the liturgical reform, but the defects in faith, the doctrinal relativism, from which flows the moral and liturgical relativism.

Begging His Excellency’s pardon, he has it exactly backwards.

The maxim, one that Bishop Schneider most certainly knows very well, is lex orandi, lex credendi, lex vivendi – loosely translated, the law of prayer (worship) establishes the law of belief, which itself establishes the way in which one lives.

In its treatment of the liturgy, even the new Catechism renders the maxim as meaning, “The law of prayer is the law of faith: the Church believes as she prays…” (cf CCC 1124).

And yet, Bishop Schneider would have us believe lex credendi, lex vivendi, lex orandi?

In essence, this novel twist on the traditional understanding of liturgy would make of Holy Mass a mere outgrowth of the moral life; i.e., a largely human endeavor born of faith, you know… like the services created by and for the heretics.

One is left wondering why he feels compelled to pretend that the post-conciliar liturgy, the Novus Ordo Missae in particular, isn’t a primary instigator of the current ecclesial crisis?

Has it occurred to Bishop Schneider that one may compare the Novus Ordo to a lion as well; one that devours the Catholic faith?

Of course it has, but don’t take my word for it.

In a 2012 interview, His Excellency spoke of “five wounds of the liturgical mystical body of Christ” that he equated with instances of “rupture,” among which he numbered: the celebration of Mass facing the people, Communion in the hand, the loss of the Latin language, and the use of female acolytes.

Each one of these examples of rupture can be remedied in the Novus Ordo by the priest should he so choose, but there is one “wound” that was mentioned by Bishop Schneider that is entirely different; namely, “the new Offertory prayers,” about which he said:

They are an entirely new creation and had never been used in the Church. They do less to express the mystery of the sacrifice of the Cross than that of a banquet; thus they recall the prayers of the Jewish Sabbath meal.

In other words, Bishop Schneider was plainly acknowledging a very serious defect in the Novus Ordo – one so grave that it fails to adequately express the Catholic faith to the point of favoring a protestant error, and this particular wound, unlike the others, is part of the rite itself!

So, why does he now feel compelled to speak as if the post-conciliar liturgy is anything other than a primary contributor to the present crisis of faith in the Church? In other words, what has changed since 2012?

I’ll tell you what changed:

Benedict XVI, a pope who no doubt agreed with Bishop Schneider’s assessment of the Novus Ordo, fled for fear of the wolves, and taking his place was a wolf by the name of Jorge; a man who doesn’t treat those who think that the Novus Ordo is defective very kindly.

Could it be that Bishop Schneider’s priorities have shifted in such a way as to place greater emphasis on preserving his “full communion” status, and less on warning the faithful of grave liturgical dangers?

I’ll leave it to readers to decide for themselves.

Concluding on an up note, I have to commend Bishop Schneider for speaking up in defense of the Society of St. Pius X:

… one has to consider the life and the work of these Catholic priests and faithful of the SSPX as a gift for the Church in our days – even as one of the several instruments which the Divine Providence uses to remedy the enormity of the current general crisis of the faith, of the morals and of the liturgy inside the Church.

Bishop Schneider concluded his remarks on the Society by saying:

I consider their General Superior, His Excellency Monsignor Bernard Fellay, as an exemplarily and true Catholic bishop. There is some hope for a canonical recognition of the SPPX.

When canonical recognition may be granted to the SSPX is anyone’s guess, but I agree with this assessment of Bishop Fellay wholeheartedly.

Let us hope and pray that “full communion” prelates, like Bishop Schneider, will not wait until the Society is regularized to begin emulating Bishop Fellay, and to address head-on “the enormity of the current general crisis of the faith, of the morals and of the liturgy” from their own privileged places “inside the Church.”

Concerning Russia’s errors: What are we to do now?