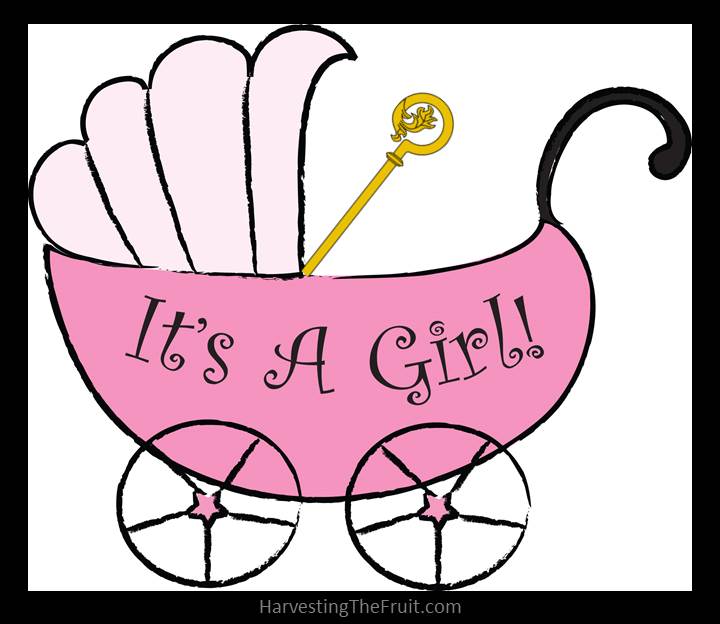 Yes, you read that right; the Holy Father’s mother is expecting, and it’s a girl! And if that’s not un-freakin-believable enough; it’s a bishop too!

I know, it sounds like I’ve lost my ever lovin’ mind and indeed someone has, but don’t blame me; I’m just one of the sheep blissfully following the path chosen by his chief shepherd.

You see, back in February, Pope Francis made a humble little video greeting for attendees of the Kenneth Copeland Ministries Conference (KCMC), a gathering of evangelical heretics from all over the world.

The video was made at the suggestion of Tony Palmer, the founder of the Ark Community, which describes itself as an “an internet-based, Inter-denominational Christian Convergent Community, drawing our spirituality from the ‘Early Church.’”

Ark is a member of the Communion of Evangelical Episcopal Churches which “attempts to maintain and practice the faith as given by the Apostles through the mother Church of the worldwide Anglican family – the Church of England.” (We’ll revisit this “mother Church” thing in a moment.)

In his greeting to the KCMC, in addition to asking the heretics for their blessing, Pope Francis called Tony Palmer, who was recording the video at the Vatican with his iPhone, “my brother bishop.”

“Women will be bishops like all other bishops with no distinction at all,” said Justin Welby, the leader of the Church of England.

OK, so you do the math; it’s not terribly complicated:

Given that Tony Palmer is the Holy Father’s “brother bishop,” when the Church of England gives Tony a “sister bishop,” Pope Francis will get one too!

Pope Francis has made it exceedingly clear, as the papal defenders of all things ludicrous love to remind us, that he is “a son of the Church.”

This is good to know, but it raises some obvious questions in light of the present discussion:

Who precisely does Jorge Bergoglio understand to be his mother Church? Does he imagine her to be the same one claimed by his “brother bishop,” Tony?

This post is the height of ridiculous. I know it, and that’s the point:

Ridiculous is exactly where one ends up by following the uncontested words of the current pope to their logical conclusion.

And that, my friends, is a very serious problem.

The bottom line is this: Pope Francis and his stunning lack of concern for safeguarding the sacred deposit of Christian doctrine as summed up in Fr. Lombardi’s explanation of a “new genre of papal speech not concerned with precision,” is poison in the Church.

Some may wish to ignore the many scandalous things Pope Francis says and does on a near weekly basis; others may prefer to twist themselves into pretzels trying to explain them, but until his unspeakably irresponsible behavior is met head-on and publicly condemned, it will come back to haunt us again and again.

In truth, it isn’t primarily up to me, or Michael Matt or Chris Ferrara or John Vennari or anyone else in the media to set the record straight. Oh, everyone who claims to be Catholic has a solemn duty to do so, don’t get me wrong, but ultimately it is up to the bishops and the cardinals of Holy Church to speak up in defense of the truth for the good of souls.

Shhhhh… Do you hear that?

And so we wait and pray and fast some more. In the meantime, let’s ask a few more questions.

What exactly is the difference between Tony Palmer, Justin Welby and Bishop Betty Boop? 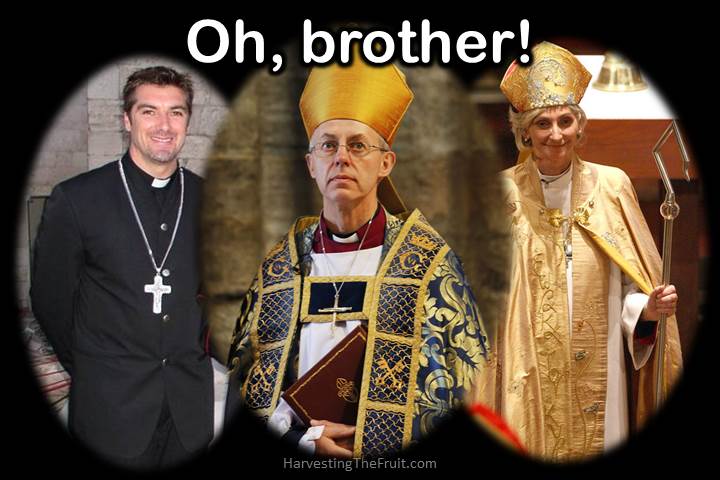 All of which brings me to ask why so many Catholics are treating the Church of England’s decision to play make-believe-bishop with women like it’s such a big deal?

The big deal here is the way our pope treats heretics. Who cares if they decide to “ordain” puppies? 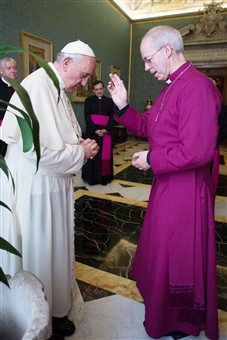 Last question: Will Pope Francis one day bow his head before Bishop Boop to receive her blessing?

Is the Bergoglian “Mary” Catholic? Come to think of it…