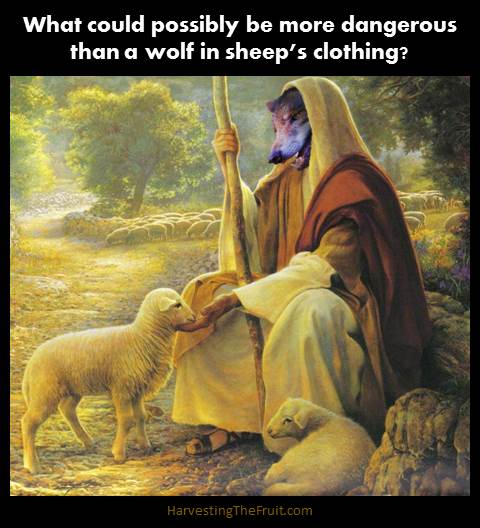 Some secrets are meant to be shared