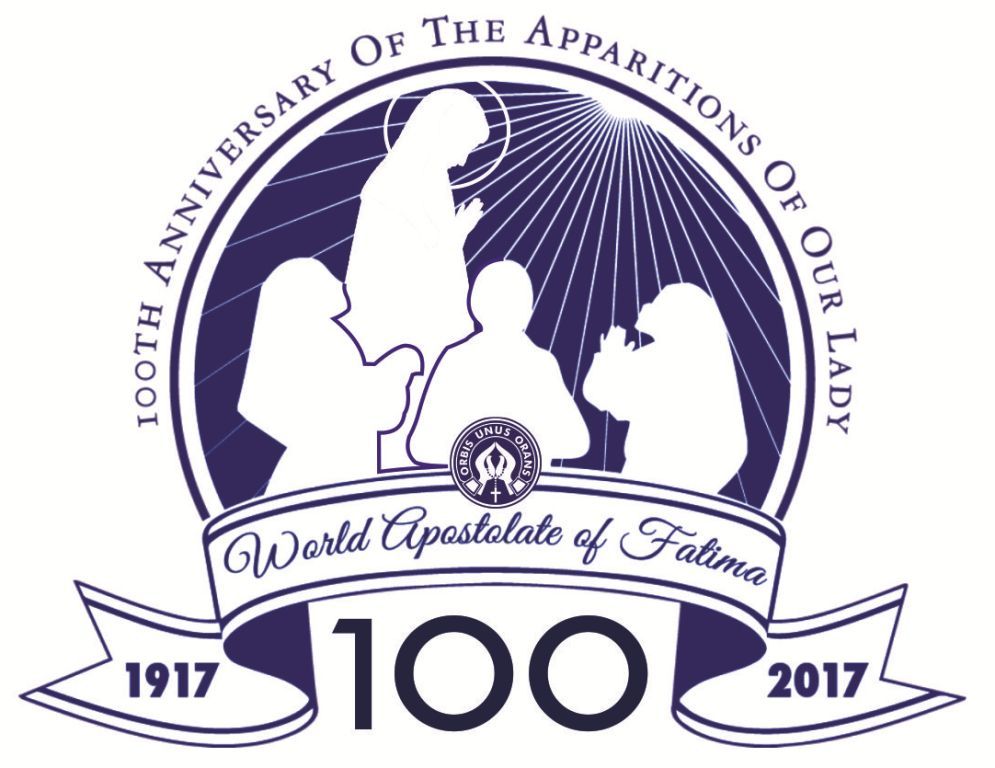 In my last post, we discussed some of the evidence that strongly supports the “conspiracy theory” (so-called) that the Third Secret of Fatima has been committed to writing in two distinct texts – one describing the vision, the other Our Lady’s explanation of its meaning; the latter of the two as yet still unpublished.

There are good reasons to believe that this is a fact, among the most noteworthy of which is the testimony of Cardinal Loris Capovilla, who served as private secretary to Pope John XXIII, and who confirmed to an Italian journalist that there are indeed two separate texts.

Even so, there are some who still deny it; effectively calling Cardinal Capovilla a liar, and this even as they celebrate among their ranks a Cardinal who has proven himself, beyond any shadow of doubt, to be a deceiver of the first order.

Here I refer to the likes of the World Apostolate of Fatima, author Kevin Symonds (whose recent book is treated in my last post), and Cardinal Tarcisio Bertone, one of the key players in the Vatican’s handling of the Third Secret.

Concerning the latter, I wish to focus on a most bizarre episode in the ongoing Fatima cover-up; namely, Cardinal Bertone’s appearance on the Italian television program Porta a Porta in the year 2010, where he displayed two previously sealed envelopes, with the outside of each bearing the handwriting of Sr. Lucia.

Following, is the relevant video clip taken from that program:

At this, I will let Christopher Ferrara explain, in part, what you just saw:

So we have one [unsealed] envelope from Sister Lucy. He opens that envelope, from which he then takes out a third envelope. That one is sealed and the seal had been broken. Now on the outside of that envelope — he holds it up to the camera and what do we see? She wrote on the envelope, “By express order of Our Lady, this envelope can be opened only in 1960 by the Cardinal Patriarch of Lisbon or by the Bishop of Leiria” …

And then the Cardinal pulled out a second envelope from inside this one. Another sealed envelope which has exactly the same thing on the outside — “By express order of Our Lady, this envelope can be opened only in 1960 by the Cardinal Patriarch of Lisbon or by the Bishop of Leiria.”

Yes, I know… so many envelopes, it can be confusing, but the bottom line is that Sr. Lucia had created two separate envelopes, both of which were sealed, and both of which bore the same instruction: “By express order of Our Lady…”

As Mr. Ferrara points out in the article linked above, in so doing, Cardinal Bertone exposed his, and the Vatican’s, dishonesty.

In the year 2000, as recorded in the Vatican’s official publication of what it claimed to be the entire Third Secret, we were told:

Archbishop Bertone therefore asked: “Why only after 1960? Was it Our Lady who fixed that date?” Sister Lucia replied: “It was not Our Lady. I fixed the date because I had the intuition that before 1960 it would not be understood, but that only later would it be understood. Now it can be better understood. I wrote down what I saw; however it was not for me to interpret it, but for the Pope.”

That all concerned – meaning, Pope John Paul II, the future Pope Benedict XVI, Cardinal Josef Ratzinger, and Cardinal Bertone – knowingly misquoted Sr. Lucia, either directly or by association, is beyond any dispute whatsoever.

Each of these men were certainly aware of the instructions written on the outside of those envelopes, and furthermore that they were attributed by Sr. Lucia to Our Lady, and yet they conspired to spin a magnificent tale to the contrary.

Often overlooked in light of Cardinal Bertone’s Porta a Porta display is their sly attempt to justify placing responsibility for explaining the vision in the hands of the pope.

Well, if not the pope, then who?

As noted in the previous post, in a 2015 biography based upon the memoirs of Sr. Lucia, published by the Convent in Coimbra, we are told that when Our Lady gave permission directly to the seer to commit the Third Secret to writing in 1944, she added, “but not, however, that which has been given to you to understand its meaning.”

Clearly, by claiming that Sr. Lucia said “it was not for me to interpret it, but for the Pope,” Bertone & Company were usurping Our Lady’s right to provide the meaning of the vision that she herself had shown to the seers – an explanation that we now know for certain she had given to Sr. Lucia.

Secondly, and infrequently commented upon, is the fact that no one other than the Cardinal Patriarch of Lisbon or the Bishop of Leiria had any right whatsoever to open those envelopes to read the Third Secret, and this “By express order of Our Lady”!

If the WAF and Kevin Symonds wish to insist that Sr. Lucia never committed the explanation of the vision to writing, so be it. One may perhaps in good faith cling to a shred of doubt on this point, unreasonable though it may be, in spite of common sense and so much evidence to the contrary.

The same cannot be said, however, of the fact – based not on some “conspiracy theory” but rather on what Cardinal Bertone entered into the public record in 2010 – that not even the popes had a right to break the seals on those envelopes, no matter what may have been inside.

So why did they do so?

It seems rather evident to me that the whole lot of them, beginning with John XXIII, simply did not believe in the authenticity of the Secret as conveyed in writing by Sr. Lucia.

Be that as it may, this does not justify their violation of the wishes expressed on the outside of those envelopes.

Even if they genuinely doubted that the “express order” had actually come from Our Lady, it is enough that Sr. Lucia, who had penned the contents inside of those envelopes, had provided the instruction.

In other words, it was immoral, and frankly sinful, for any of them to avail themselves of a text that was clearly intended for either the Cardinal Patriarch of Lisbon or the Bishop of Leiria alone.

In his interview with CWR (treated in my last post), Kevin Symonds seemed to suggest that he, and not Christopher Ferrara (who he debated at the recent Angelus Press Conference) occupies the reasonable, if not the moral, high ground:

I opted for a simple “just the facts” approach. Several people came up to me afterwards to express their gratitude for my approach!

How sincere is Mr. Symonds in his determination to address the facts concerning the Third Secret of Fatima?

Hopefully, we will soon find out.

I am hereby calling on Kevin Symonds to join me in stating unequivocally that the “ecclesiastical authority” – the same that he suggested in his interview are above “suspicion and mistrust in matters pertaining to Fatima” – stand guilty of violating the very clear wishes of Our Lady concerning who was authorized by her to break the seals on those envelopes to partake of the “Secret” inside.

I am likewise calling on the leadership of the World Apostolate of Fatima to do the same.

Whatever their responses may be, I will publish them in this space as received.

Dear friends, aka Catholic still stands in dire need of support. Thank you in advance!