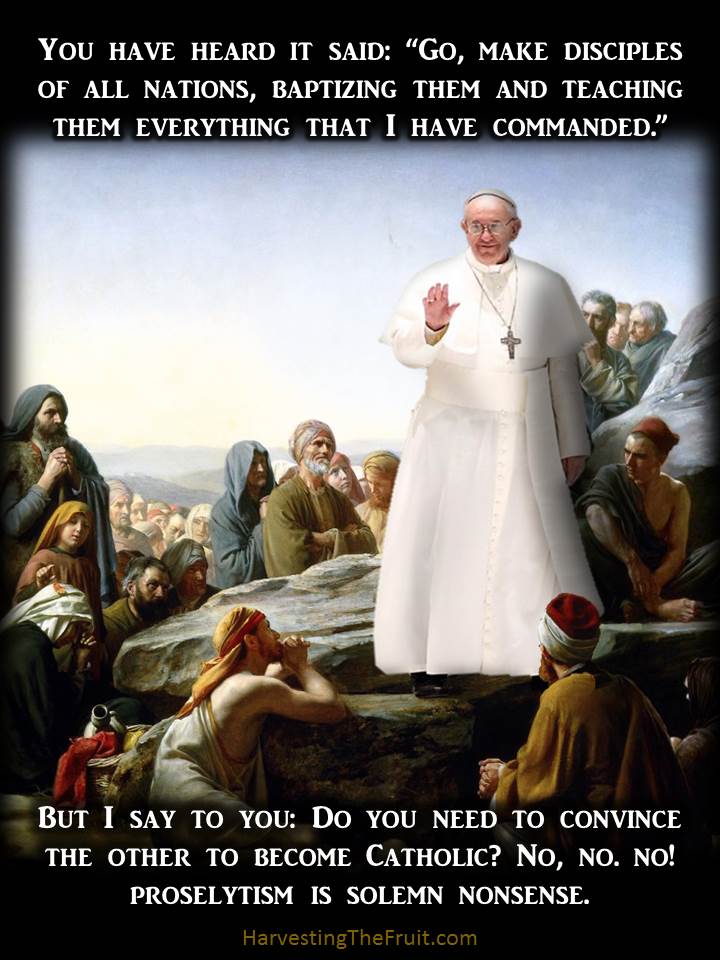 Paul VI and the Church’s Paradigm Shift on Homosexuality