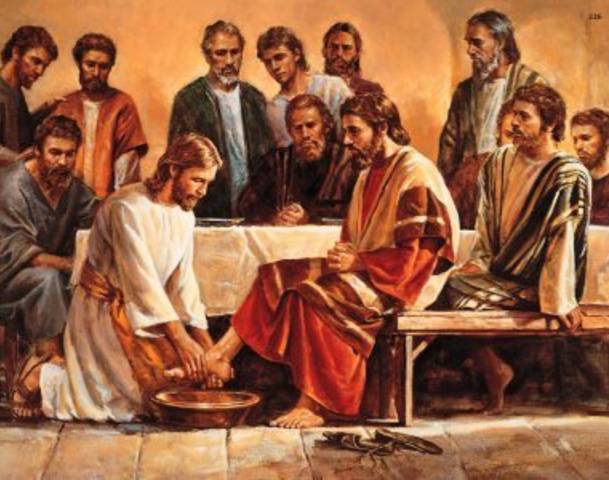 On this Holy Thursday, I offer this examination of the “Maundy” in honor of, and in thanksgiving for, the great gift of the priesthood, and the Most Holy Eucharist thereby made present.

You have heard it said…

On the First Anniversary of the Voris/Jones Affair