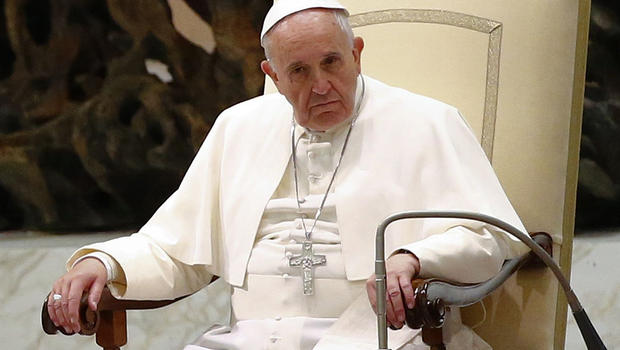 The seductive words of Satan… Surely they come to us from various voices and many places, but from the Bishop of Rome? You better believe it.