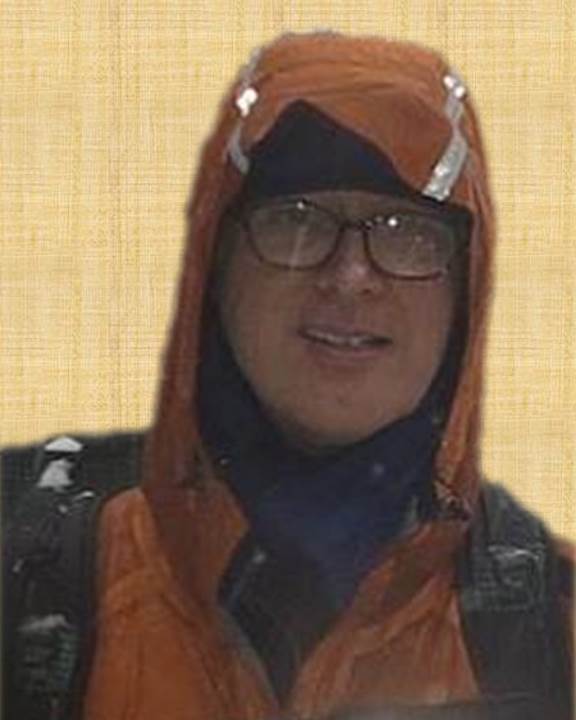 Every now and then, those neo-Catholic “conservatives,” in spite of frustrating us to no end with their conciliar myopia, can sometimes be surprisingly compassionate.

Look up “post-conciliar Catholic apologetics” online and you’ll see a photo of Karl. Sure, he’s likely to be finger picking a mandolino by a campfire on some mountain range at 9,000 feet, but don’t let the image fool you; this guy isn’t just hiking his life away, he’s Newchurch apologetics royalty.

And yet, God bless him, he still finds time to worry about me.

In his latest FaceBook post addressing my views on John Paul II’s pending canonization, the second in just ten days, Karl once again expressed concern that I “and other objectors might jump ship (or, in this case, jump barque) [as] it might seem, to them, the logical result of their discontents.”

God knows if we became Evangelical Lutherans, or Orthodox schismatics, or Muslims the Holy Father would treat us better, but be that as it may, I for one have every intention of riding the storm out.

“My thoughts,” Karl continued, “were reinforced today by comments made on Facebook by Torquemada Tequila, who has drawn a parallel between current events and those of 2004.”

Don’t laugh. He can’t help it. This kind of thing is part and parcel of his “brand,” wherein all things ecclesial are “new and improved.”

You see, where so-called “traditionalists” (aka “Catholics”) are able to claim recourse to things like papal magisterium as expressed throughout the centuries, dogmatic definitions as pronounced by ecumenical councils, the wisdom of the Church Fathers, etc., the Defenders of Newchurch are left to seek (and somehow find!) “confirmation” in the ramblings of FaceBook personages who post under fake names.

No snickering now! This is seriously tragic.

Drawing upon those insights recently gleaned from studying the text of St. Tequila of Twitter, (or “Torq, as he’s known,” according to Keating), Karl summed up the “objectors’” position thus:

“Go ahead, recognize John Paul II as the pope, but resist those actions of his you don’t like.”

Imagine, an otherwise brilliant man, who gives every indication of sincerely wanting to think like a Catholic, can’t seem to tell the difference between individual tastes and the doctrine of the Faith, authoritative sources from asses of horses, much less the Barque of St. Peter from the Conciliar Ship Francis.

Now, go back to that image of Karl practicing pizzicato on the mountain top. Take a good hard look at it. This, my friends, is the face of disorientation. Don’t let it happen to you!

Humanae Vitae: The problem, not the solution

Our identity is Catholic first