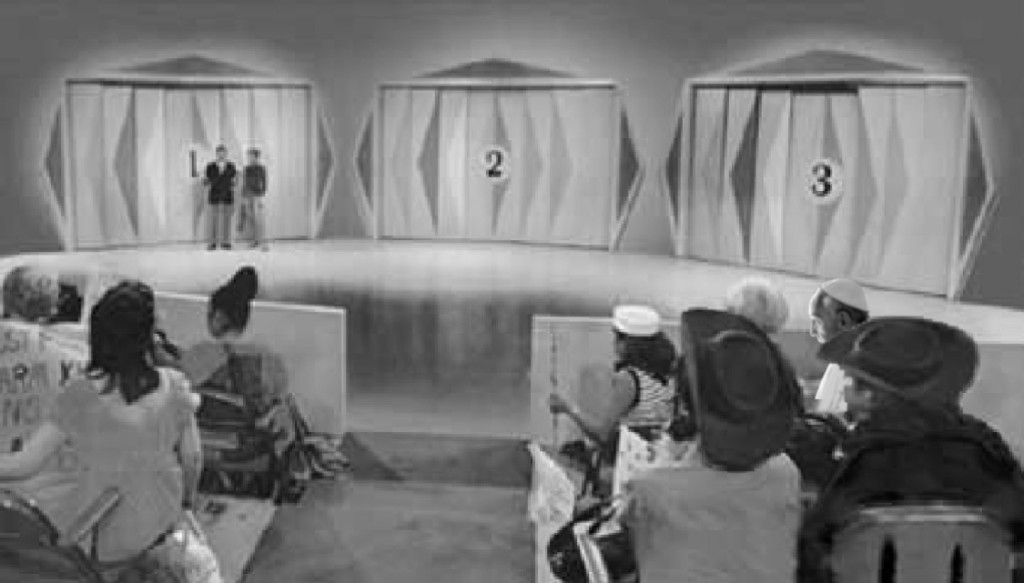 Neo-conservative prelates Cardinal Raymond Burke and Bishop Athanasius Schneider are calling for a forty-day “Crusade of Prayer and Fasting,” beginning today. The stated purpose of the Crusade is “To implore God that error and heresy do not pervert the coming Special Assembly of the Synod of Bishops for the Pan-Amazon.”

In announcing the Crusade, Burke and Schneider are alleging that “the authors of the Instrumentum Laboris [for the Amazonian Synod] …  have inserted serious theological errors and heresies into the document.”

They write as if these unnamed scribes have taken it upon themselves to insert said errors and heresies into the text without the approval of the Heretic-in-Chief, Jorge Bergoglio.

Among the Crusade’s specific intentions as proposed by Burke and Schneider are:

– that the theological errors and heresies inserted in the Instrumentum Laboris may not be approved during the synodal assembly;

– that particularly Pope Francis, in the exercise of the Petrine ministry, may confirm his brethren in the faith by an unambiguous rejection of the errors of the Instrumentum Laboris.

As for why they are taking this step, the prelates state:

It is our duty to make the faithful aware of some of the main errors that are being spread through the Instrumentum Laboris… for the eternal good of [the Church’s] members who risk being scandalized.

That the Instrumentum Laboris contains errors and heresies is beyond dispute, but are they really being spread? To a degree, I suppose they are, but it’s not as if they have been “officially” deemed “authentic magisterium,” much less have they been entered into the Acta Apostolicae Sedis.

Now, don’t get me wrong; regardless of how few Catholics have read or even heard of the document, it should be condemned loudly and clearly (along with the humble heretic-in-white who is driving the effort) if for no other reason than it is a grave offense against Christ. Even so, let’s keep its effect on the Church in perspective.

At this, let’s briefly recap:

Burke and Schneider are making this public plea for prayer and fasting because the working document that was prepared for a Synod that has yet to take place is rife with error and heresy. They are concerned that the text just might be adopted by the Synod, and that “Francis” may not only fail to reject it, but just might even approve of it! Duty, therefore, urges them to act “for the eternal good” of souls.

How positively courageous, you say?

Look, there’s no denying that more prayer and fasting is needed in our day. Even if the effort is somehow misguided, God will respond to our sincere offerings with His grace toward some good end. Even so, what this Crusade says about its authors isn’t entirely flattering; in fact, it shines a light on what has every appearance of rank hypocrisy.

All indications are that both of these men have made their peace with Amoris Laetitia, a text that already is everything they fear the Instrumentum Laboris might eventually be!

If either one of them had any real sense of duty to the Church, her life-giving Truth, and innocent souls, they would at this very moment be on a relentless crusade to call Jorge Bergoglio to account for his blasphemy, condemning, daily if necessary, the errors and heresies in Amoris Laetitia.

That they are not – and have grown practically silent on the matter – is a sure indication that they are heroes-of-convenience, pleased to occasionally pick the low hanging fruit of potential threats, but utterly unwilling to risk losing their benefices by engaging in any meaningful opposition to the clear and present danger right in our very midst.

There are some who, in light of this Crusade, imagine that the Amazonian Synod might be the catalyst that finally leads to a formal schism, forcing those neo-conservatives who wish to identify as Catholic to choose between adhering to Bergoglian Rome or…

This is where the picture gets a little murky. It is unclear what the forecasters of schism believe lurks behind door #2.

Whatever the case may be, just for fun, let’s consider what would happen if Francis “officially” approves some of the worst-case-scenarios outlined by Burke and Schneider. In other words, imagine him issuing an Apostolic Exhortation (so-called) that:

Even if Bergoglio was to order that these abominations be entered into the AAS and accepted as “authentic magisterium,” guess what would happen? If recent history is any indication, at most we might expect that:

– Burke and perhaps a few other hero-prelate types will initially express outrage, perhaps even going so far as to issue another dubia that, ultimately, will be totally ignored.

– The SSPX will undertake a detailed study of the new Exhortation, only to conclude that we mustn’t apply the dreaded “H” word to the text, much less to the “Holy Father” who authored it.

– A certain number of theologians and other notables will make headlines by publishing yet more statements and petitions calling on Francis to correct his errors, some may even accuse him of heresy.

Then, in short order, after so much bluster, every last one of these parties will eventually slip into silence on the matter and just continue going about their business.

As for schism? It already exists, even if only materially and apart from the explicit knowledge of the neo-conservative schismatics.

You see, behind Door #2 is exactly the same thing that lurks behind Bergoglian Door #1; namely, the “conciliar church.” This is where Burke and Schneider and all of the neo-cons dwell. It is the same institution that Archbishop Marcel Lefebvre rightly labeled a “counterfeit church,” and he declared it as such because there is “a radical incompatibility between the Catholic Church and the conciliar church.”

What many sincere neo-conservatives don’t realize, however, is that there is a Door #3 – the only safe choice – behind which is the Church of tradition, one that has no part in the poisonous Novus Ordo, the error-ridden content of Vatican II, the ramblings of the heretic Bergoglio and his fake “magisterium,” etc.

If the Amazonian Synod opens the eyes of those presently blind and moves some to reject the counterfeit church and its empty offerings, thank God! I pray that it does.

That said, I for one don’t expect it to set in motion any widespread awakening, no matter how far afield it should go, much less do I expect it to cause the formal schism that some are predicting.