Home
Blog Post
Synod 2015: We’ve been down this road before

Some optimistic souls, God bless ’em, are still holding out hope that the upcoming Synod will ultimately uphold Catholic tradition. Now, I don’t mean to be pessimistic here, but I do intend to remain realistic:

We’ve seen this act before; namely, in the events that began to unfold in October of 1962, and just in case you’re wondering, it doesn’t end well… 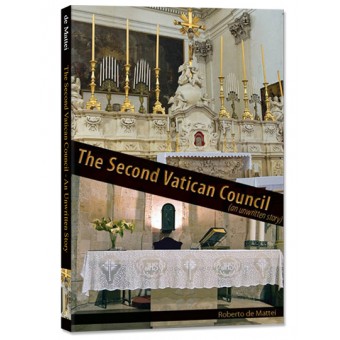 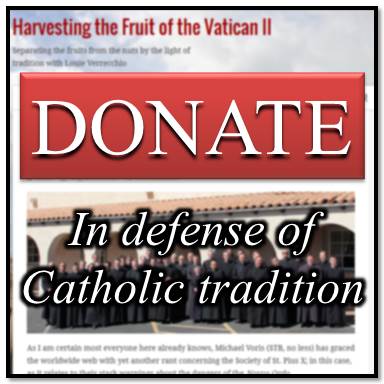 SSPX regularization: Is it worth the risk?