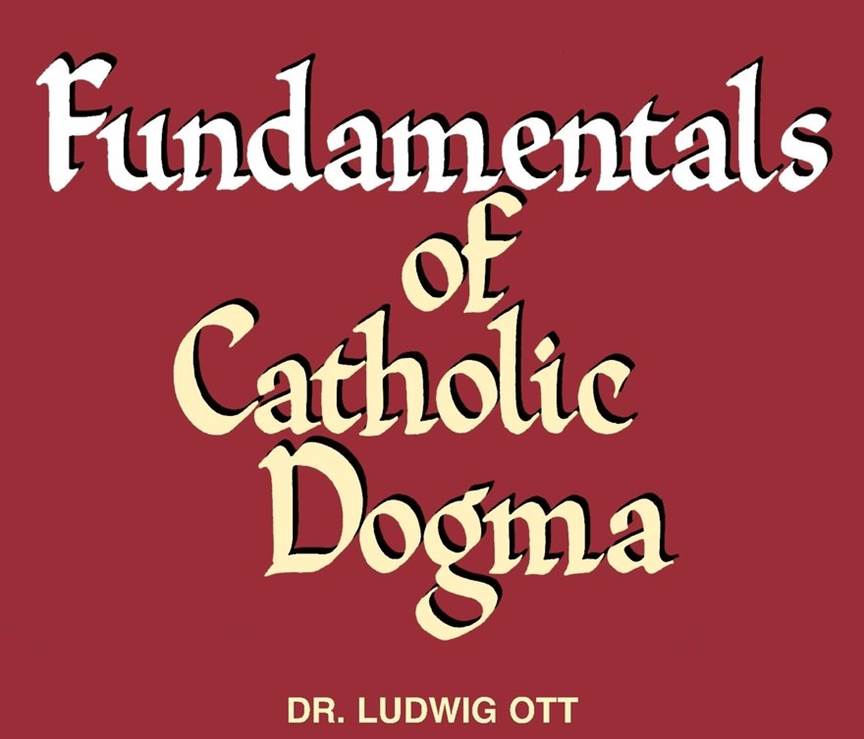 Yesterday, the Society of St. Pius X posted a most noteworthy article entitled, What are Theological Notes?

Now, I’m not so vain as to imagine that this article was directly motivated by my public criticism of Fr. Jean-Michel Gleize’s treatment of Francis and Amoris Laetitia, but it does at least appear to be an attempt at providing a counterpoint argument.

This latest from the SSPX sets the stage thus:

“Truth is always true. Theology however, sees different degrees of truth according to the way we get to know this truth and according to the degree of certainty … That is the reason why, if a Catholic – Pope included – is wrong, it does not follow automatically that what he said is an heresy. The following article may help to be more prudent in making a judgment in today’s confusion.”

The article goes on to list “Levels of Certainty in Theology” numbered 1 through 11, beginning with the most certain, and the censures that correspond to each denial thereof.

I would encourage you to read the article in its fullness as it does provide some very timely and useful information.

Here, we will examine the degree to which this article provides a meaningful defense of Fr. Gleize’s conclusions concerning Amoris Laetitia and its humble author, and likewise, a valid criticism of my own conclusions.

In order to do so, we need only make note of two of the eleven theological notes:

“Dogmas are truths which the Church declares to have been revealed directly by God. Our belief in dogmas is founded first of all on the authority of God, Who reveals them: therefore they are of divine faith, fides divina. Since the Church teaches us these dogmas are contained in Revelation, our certainty is also founded on the infallible teaching authority of the Church (fides catholica). If a truth has, moreover, been solemnly defined by the Pope or an Ecumenical Council, it is de fide definita.”

This designation, in my estimation, plainly applies to certain of those truths contradicted in Amoris Laetitia, while the SSPX (via Fr. Gleize) imagines that the offending portions of the exhortation more properly fall around midway on the list of theological gravity:

“This note of promoting heresy could be applied to many teachings today which are presented as pastoral propositions or sociological reflections rather than a formal teaching about truths of Faith.”

*IMPORTANT: This is a rather obvious attempt to justify the Society’s conclusions, even though it is not presented as such.

Specifically, in the infamous Part 5 of his series, Fr. Gleize wrote:

Does the Pope Intend to Affirm or Deny?

Chapter Eight of Amoris laetitia is defined, like the others, by the fundamental intention assigned by the Pope to the whole text of the Exhortation, which is “to gather the contributions of the two recent Synods on the family, while adding other considerations as an aid to reflection, dialogue and pastoral practice” (paragraph no. 4). Therefore we find here neither more nor less than matter for reflection, dialogue and practice. That is not material for clear-cut denial or calling into question (dogma).

Please forgive my harshness, but this is pure nonsense.

The theological notes under discussion concern “propositions;” they DO NOT concern the intentions of the “proposer” (in this case, Francis).

This most recent article posted by the SSPX cites as a source, “the explanations given by Dr. Ludwig Ott in his Fundamentals of Catholic Dogma (1952).”

So, let’s see what Dr. Ott had to say about the matter of “fundamental intentions” in his opus magnum on Catholic dogma, shall we:

“In deciding the meaning of a text the Church does not pronounce judgment on the subjective intention of the author, but on the objective sense of the text.” (Dr. Ludwig Ott, Fundamentals of Catholic Dogma)

The theological note assigned to a given text (in the present case, certain of the propositions set forth in Amoris Laetitia) is an objective matter.

In other words, the content of the text is “defined” not “by the fundamental intention assigned by the Pope” (as Fr. Gleize states), but rather “on the objective sense of the text” relative to truths of varying certainty; themselves considered objectively.

Where intention does come into play is in determining whether a given heresy is “material” (mistakenly proposed in ignorance of defined truth) or “formal” (obstinately adhered to in the face of correction).

This, however, is NOT what we are discussing. We (Fr. Gleize, the Society, and yours truly) are strictly discussing the propositions contained in Amoris Laetitia.

At this, I will not rehash all of the arguments stated in previous posts on this matter, but I will make note of just one:

“Conscience can … recognize with sincerity and honesty what for now is the most generous response which can be given to God, and come to see with a certain moral security that it [ADULTERY!] is what God himself is asking amid the concrete complexity of one’s limits.” (cf Paragraph 303)

The Council of Trent states:

“If any one saith … that the works that are evil God worketh as well as those that are good, not permissively only, but properly, and of Himself… let him be anathema.” (cf Session VI, Chapter XVI, Canon VI)

Now, you tell me, dear reader:

– Do the abovementioned citations from Sacred Scripture and the Council of Trent qualify as “Dogma” as described in theological note number 1; i.e., does “God never wills evil” qualify as a teaching fides divina, fides catholica, and de fide definite?

– Does the proposition set forth in Amoris Laetitia stating that “God Himself asks” us to persist in the intrinsically evil act of adultery contradict said teaching and therefore justly incur the theological censure of heresy against divine faith?

If you answered “YES” to both questions, congratulations; you have been blessed with both prudence and sensus Catholicus in spite of the present crisis in the Church.

If you answered “NO” to either one or both of these questions, may the Lord who never tires of seeking His lost sheep carry you safely back into the fold.