Home
Blog Post
Why is CMTV in damage control mode? 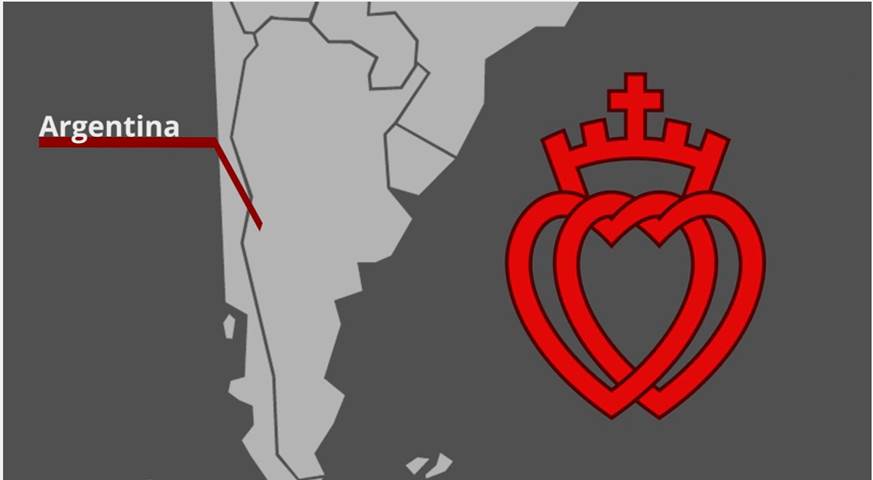 As most readers here are aware, the government of Argentina recently recognized the Society of St. Pius X as … get this … part of the Roman Catholic Church.

I mean, let’s be honest… If the Argentinian government had issued a statement saying that the SSPX is not a part of the Roman Catholic Church, most of us would simply roll our eyes since it’s not up to any government to say who is, and who is not, part of the Church.

And yet, on a certain level, this really is a big deal.

It must be, otherwise the good folks over at ChurchMilitant.tv wouldn’t be in damage control mode.

In case you missed it, CMTV put out a “special report” to make sure that no one gets the… ahem… “wrong” idea.

As the youthful on-air talent stated, even the Society issued a statement affirming that the situation amounts to “nothing more than a strictly administrative procedure in the restricted context of the Republic of Argentina.”

So what then is the big deal, and why does CMTV have its collective shorts in a knot?

It’s simple: The decision rendered by the government of Argentina states what is true and has always been true; the Society of St. Pius X is entirely Catholic.

More troubling still for those who harbor an unholy hatred for the SSPX is the fact that the Argentinian government was informed of this truth by Cardinal Mario Aurelio Poli, Archbishop of Buenos Aries, who simply requested that the truth be formally acknowledged.

According to the Argentinian government ruling (translation provided by Rorate Caeli blog):

Archbishop of Buenos Aires, Mario Aurelio Cardinal POLI, requests that the “FRATERNITY OF THE APOSTLES OF JESUS AND MARY” (PRIESTLY FRATERNITY OF SAINT PIUS X) be held, up to the moment in which it finds its definitive juridical framing within the Church Universal, as an Association of Diocesan Right, according to what is established by canon 298 of the Code of Canon Law, being in fieri [henceforth and in the meantime] a Society of Apostolic Life, with all the benefits that correspond to it, and complying with all obligations to which the same refers, also accepting all responsibilities that belong to the diocesan Prelate.

That to the aforesaid fraternity be accredited its character as a public juridical person within the ROMAN CATHOLIC APOSTOLIC CHURCH, according to the norms of the Code of Canon Law.

You see, it doesn’t matter one iota why the request was made, or for what purposes the determination was granted. What really matters is that both the request and the designation are based on the truth; the truth that the SSPX is part of the Roman Catholic Church.

For whatever reason, this particular truth stings Michael Voris.

In any case, if he really wanted to be consistent, he should promptly produce a hard-hitting Vortex (where lies and falsehoods are trapped and exposed ©) calling Cardinal Poli to task for propagating a “falsehood” that endangers innocent souls.

That’s not likely to happen; nor should it.

Michael knows very well that Cardinal Poli did nothing of the kind; he simply stated the truth and asked the government to acknowledge it, as well all of us should.

The question is, why won’t Michael?