Home
Blog Post
Some secrets are meant to be shared 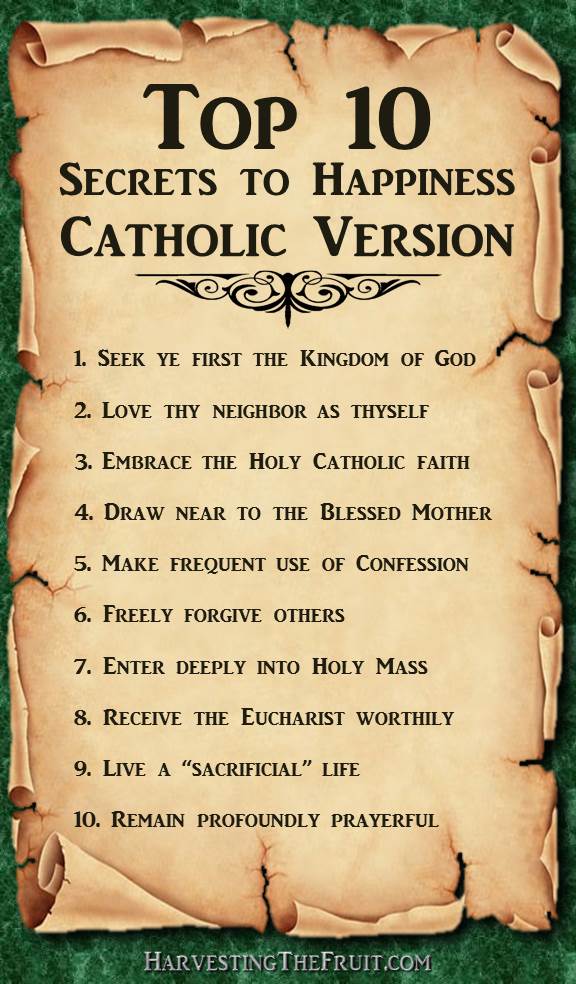 Triumphalism? You better believe it.