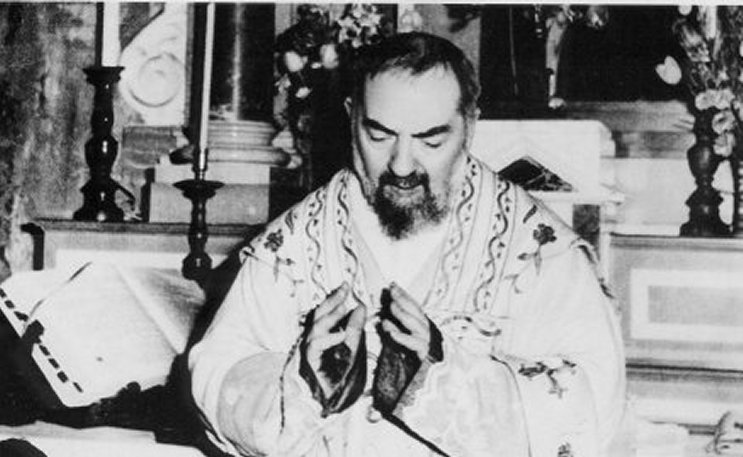 I am a great follower of the Traditional Latin Mass. It was the Mass of my youth and I remember how I enjoyed it. After Summorum Pontificum I have found SSPX priests that come to my country to celebrate this Mass, and likewise there is a local priest who also performs this rite.

However I have a problem with Low Mass, because I cannot follow the Mass in my missal because the prayers of the priest are completely secret. I have suggested the SSPX priest to allow for reciting in low voice the initial words of the important paragraphs, at the beginning of the Offertory, for example, but this priest has answered me that this is not possible because it is a very solemn rite, which I know of course.

However, some time ago I came across YouTube with a re-enactment of the Mass as was celebrated at the 1500s, with attendance of faithful and acolytes, and the prayers were very much as they are at present, but I noticed that the priest read those in a low, although audible voice. By the way it was High Mass.

My question is that if the Mass was prayed like that in the 1500s, and the rite did not change noticeably until VII Council, why do the priests not recite the Mass as it used to be done, with the exception of the prayers that are secret such as the Offertory and the Consecration?

There are several points that need to be addressed here.

For starters, it is the practice (praxis) in the Latin Rite (thus all the Western Mass rites, e.g., Roman, Dominican, Carmelite, etc.) that the Canon and other prayers of the Mass (such as the Offertory prayers) be offered in the secreto (secret) tone by the priest.

However, there are other parts of the Mass that are prescribed to be said in the clara voce (loud), or even the submissa voce (low) tone by the priest. This difference of tones occurs in all of the rites of the Mass — Low, High and Solemn — though adapted according to the form due to what is sung or not, any overlapping of singing that may occur, etc.

So it is not accurate to refer to the traditional Roman Mass as the “silent Mass” — as is becoming popular by some good-willed proponents — since it certainly is not “silent”. In fact, this is a misrepresentation — referring solely to the Low Mass form — as it is the sung Solemn Mass that is the ideal form of the Holy Sacrifice according to the Roman Rite. The Low Mass is merely an abbreviated form of the Solemn Mass.

Certainly one can understand the desire for the peace and quality of silence — that is, a contemplative spirit and atmosphere found in the Roman Mass versus that of the Novus Ordo Missae, but it’s important that we make proper distinctions in distinguishing their differences (and again, it cannot be emphasized enough that the first and foremost issue with the New Mass is that of doctrine, from which everything else flows; i.e., beauty is an aspect of truth).

All of this having been said, even though some of the most important parts of the Mass are indeed said in silence (for example the Roman Canon), you can still easily follow these with any lay missal. So if you do not have one already, I would heartily recommend that you obtain one.

As for announcing the first few words of each silently-said prayer, this is actually against the rubrics, and is only allowed twice during the Mass:

As for the recreated Mass done recently in Sweden, there are several issues here. 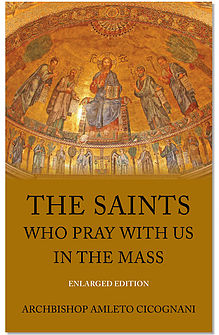 CLICK HERE for more on this new offering from Romanitas Press

First, there is the accuracy in which the recreation has actually been portrayed. Recall, the organizers themselves are offering a reconstruction based upon their interpretation of the texts, which could be inaccurate (not an uncommon occurrence).

Second, it should be noted that before the promulgation of the codified Roman Missal via Quo Primum in 1570, there were many, many variants in how the Mass was celebrated. This could even perhaps include which tone of voice the celebrant was using for certain parts of the Mass.

Thirdly, it should be noted that there were quite a few revisions that occurred from the Council of Trent until 1962 (the year of the last typical edition of the Missale Romanum), which have even affected what tone of voice should be used for certain parts of the Mass. Some of these revisions — or clarifications — occurred as late as the New Code of Rubrics that had been long foreseen and was finally implemented in July 1960.

To conclude this answer, it should be understood that the volume of the voice used by the sacred and inferior ministers during Mass is not a point of doctrine, but of praxis, and therefore is possibly subject to revision. As a case in point, many of the parts of the Mass that we Latins are traditionally accustomed to being said in silence (e.g., the Roman Canon) are said aloud in the Eastern Rites, such as the consecration formula in the Byzantine Rites.

However, obviously our traditions of praxis are important, and considering the immemorial tradition of the celebrant praying the Canon in secret (with exception to a bishop when he is concelebrating with the newly-ordained priests or consecrated bishops — which is the traditional practice in the Roman Church), we Romans should want to preserve and maintain this practice that is unique within the Universal Church.

Lockdown in Victoria: Coming soon to your neighborhood