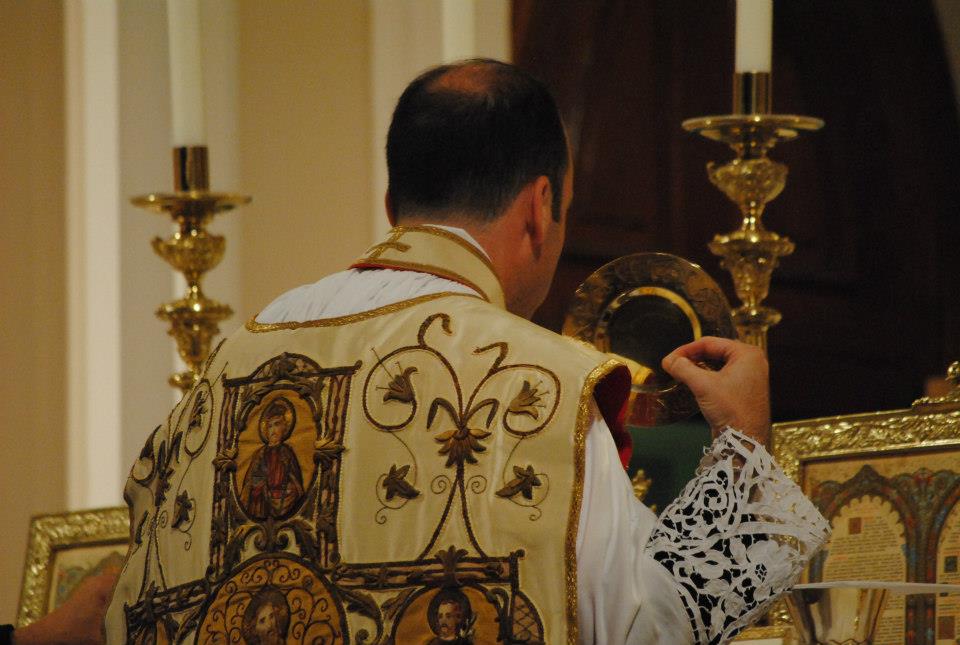 Why is the Sign of the Cross made specifically 52 times during the Mass by the celebrant?  This fact is mentioned in the Ecclesia Dei red missalette, and I suspect it has some kind of significance. I have asked an older priest who was trained in the Roman Rite, but he didn’t know.

The Sign of the Cross is the most profound and significant gesture that we Catholics possess, for it not only proclaims the doctrinal reality of the Most Holy Trinity, but also of Christ’s Passion and Crucifixion, and thereby of our redemption through the forgiveness of sin.

When employed by the ordained clergy, the Sign of the Cross takes on even greater importance as a sacramental blessing and so a source of grace. So naturally, one would expect to find this gesture used within the Holy Sacrifice of the Mass, which is the highest expression and act of our Catholic Faith. 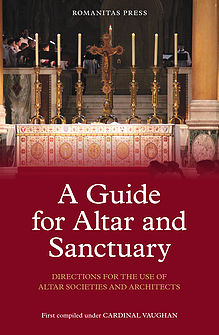 During the traditional Roman Mass, the Sign of the Cross is used in two ways: 1) to bless objects (such as during the Offertory when the celebrant blesses the oblations) and people (such as the Last Blessing), and 2) to indicate the holiness of the Sacred Species after Their consecration (such as during the Per ipsum, or Minor Elevation).

To this explanation, it should be added that some of the Signs of the Cross made by the celebrant during the Canon were not present in the Missale Romanum until a much later in time in its historical development.

Thus as I mentioned in a previous answer, it is important to avoid applying a symbolic interpretation to every action of the Mass, because in many cases these actions occurred for practical reasons.

That being said, certainly there is a real significance to every Sign of the Cross made during the Mass, again, either to impart a real blessing, or to indicate the innate sacredness of the Sacred Species (for these do not need to be blessed as They are now Christ corporally).

Please feel free to submit your questions about the Traditional Roman Rite, via email, to RomanRite@akaCatholic.com and be sure to visit Romanitas Press for additional resources.

Speak for yourself, Mark