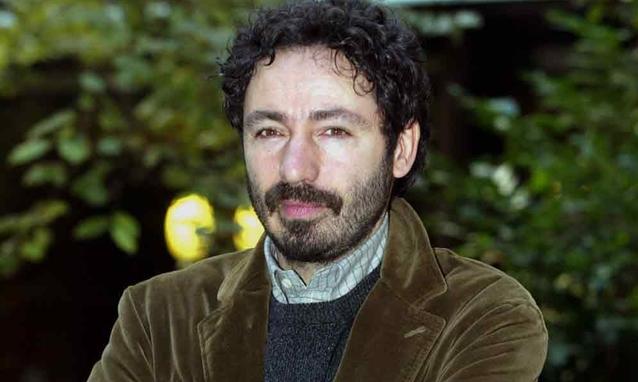 Over at Catholic Family News, Christopher Ferrara offers an interesting review of Antonio Socci’s latest book, La Profezia Finale (The Final Prophecy), wherein the author pens an open letter to Pope Francis calling him to account for his various attacks against the Catholic faith.

The book is currently (and is likely to remain) available only in Italian. Mr. Ferrara provides a valuable service to English speaking readers by translating the text; offering for our consideration key excerpts taken from Socci’s scathing criticism of the present pontificate.

If you’ve not yet read it, it’s well worth your time to do so.

It’s not so much the case that there is anything altogether new to be discovered in Socci’s multicount indictment of the Argentine Jesuit bishop-in-white, and yet there is great value in being reminded of his long list of offenses just the same.

It helps us to regain our perspective and serves as a remedy for the numbness that, understandably, has overtaken so many of us.

Let’s be honest, Francis’ incursions against Catholic doctrine, Our Blessed Lord, His mother, His Bride and His followers have been so relentless that affronts that once rightly provoked our outrage are now treated, for all intents and purposes, as just another day in the papal park; even as we fully (and rightly) expect that things will only get worse under this pope.

In other words, while we hold our collective breath waiting for Generalissimo Bergoglio to outdo himself (as I write, the prospect of a post-synodal Apostolic Exhortation looms), we sometimes tend to forget just how egregiously the revolution he is leading has already undermined the Faith and exposed countless souls to eternal despair.

A partial list of Bergoglian offenses, a number of which are mentioned by Chris Ferrara in his review of Socci’s book, includes:

– His obsession with temporal matters; e.g., the environment and the poor

– His ever more transparent desire to curry favor with the secular media, godless elites and pop culture

– His mocking of traditional Catholic practices (like the Rosary bouquet he was given, and the poor altar boy ridiculed for piously folding his hands)

– His desecration of sacred things (placing a beach ball on the High Altar at Santa Maria Maggiore, the St. Peter’s light show)

– His outright hostility for Catholic doctrine and those who embrace it

– His unwillingness to kneel before the Blessed Sacrament at Mass

Again, these are just some of the horrendous things that we now take for granted as the stock and trade of His Humbleness, but imagine how you might have reacted if someone had come to you just three-and-a-half years ago and told you that this describes the actions of their pastor.

What kind of conclusions would you have drawn about such a cleric?

For me, the answer is simple, but I’ll get to that in just a moment.

Chris Ferrara ends his review of Socci’s book speaking of “the rushing tide of ‘Bergoglianism,’” calling it “a phenomenon unlike anything seen before in the annals of the papacy.”

Having taken a step back to reconsider Francis’ lengthy “rap sheet,” this sounds about right to me:

The Church has had her share of “bad popes” in the past to be sure, but never before has there been one like Francis – a man who clearly and consistently exhibits unmistakable signs of what those with sensus Catholicus can hardly fail to recognize as nothing less gravely serious than demonic influence.

Our Lady of Fatima, whose warnings as given in the Third Secret are so breathtaking that Sr. Lucia could barely put pen to paper to record them, pray for us!

Did the SSPX wake up, or just offer empty words?