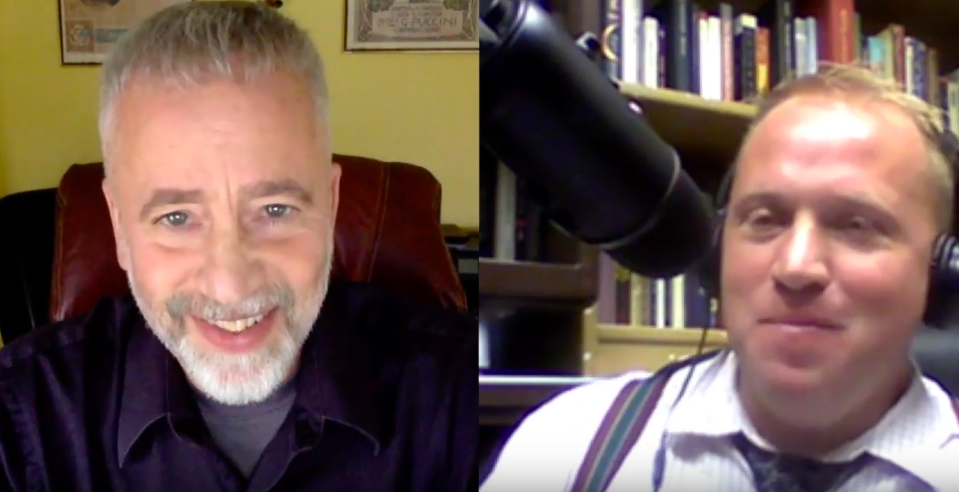 In this episode of the Patria Podcast, Dr. Jesse Russell and I discuss John Paul II:

Who was he, and what was his real relationship with Our Lady and her Divine Son, the Redeemer of man?

The podcast is available for download in audio only format at SoundCloud and will be available on iTunes in the near future.