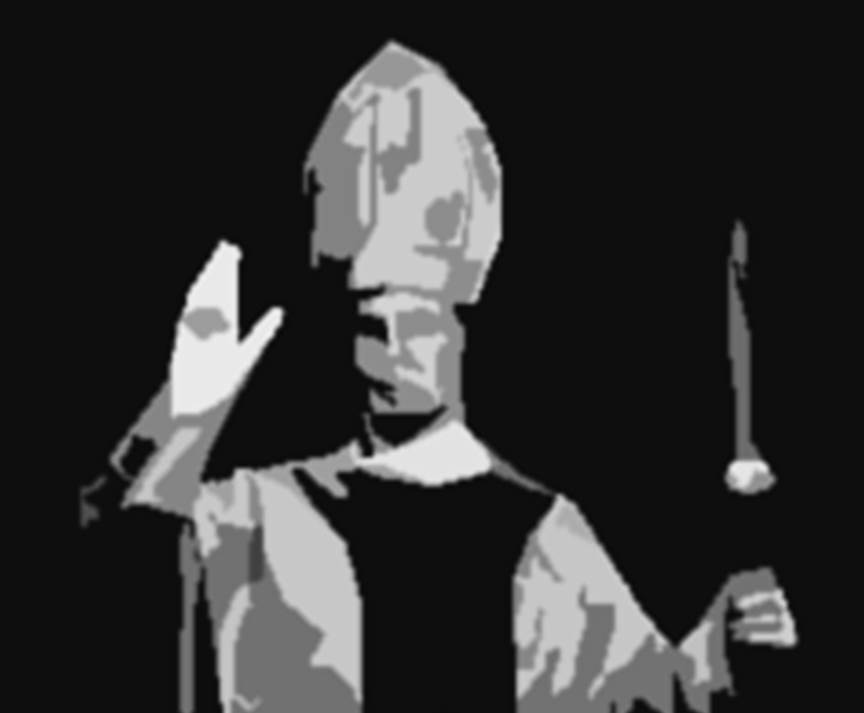 The Catholic Herald is reporting that among the more than 4,000 signatories of a Declaration of Fidelity to the Church’s Unchangeable Teaching on Marriage and to Her Uninterrupted Discipline are a total of six bishops; including Cardinals Burke, Caffarra and Pujats.

The text of the Declaration, which was launched last week, runs over 11,000 words in total and is comprised of a prologue and an epilogue; between which are a total of twenty-seven statements that begin, “We firmly reiterate the truth that…” before stating an article of faith relative to marriage and family followed by both pre-conciliar and post-conciliar citations.

The prologue begins by stating the problem at hand:

We live in an age when numerous forces seek to destroy or deform marriage and the family … Until recently, the Catholic Church remained the stronghold of true marriage and family, but errors about these two divine institutions are widespread today in Catholic circles, particularly after the Extraordinary and Ordinary Synods on the family, held in 2014 and 2015, respectively, and the publication of the Post-Synodal Apostolic Exhortation Amoris Laetitia.

According to the Herald, “The filial appeal does not quote from or directly address Amoris Laetitia,” but that’s not entirely correct.

Technically speaking, the Exhortation isn’t quoted, but it is directly addressed in any number of unmistakable ways.

For example, the Declaration states in item #11:

We firmly reiterate the truth that the conscience which admits that a given situation does not correspond objectively to the Gospel’s demands for marriage cannot honestly conclude that remaining in such sinful situation is the most generous response one can give to God, nor that this is what God Himself is asking from the soul at this time, since either conclusion would deny grace’s almighty power to bring sinners to the fullness of Christian life.

In spite of lacking quotation marks, the error cited is taken directly from AL 303 wherein it is said of the conscience of those in adulterous relationships:

“It can also recognize with sincerity and honesty what for now is the most generous response which can be given to God, and come to see with a certain moral security that it is what God himself is asking amid the concrete complexity of one’s limits…” [Emphasis added]

It is clear, in fact, that the majority of the Declaration is set in direct opposition to the various errors, offenses, blasphemies and heresies that are set forth in Amoris Laetitia.

It also seems rather clear that the reason the Catholic Herald, and presumably others, missed the way in which Amoris Laetitia is being directly addressed is because the author(s) of the Declaration were very careful not to appear too confrontational.

I mean, God forbid Amoris Laetitia –  the single most odious document ever to bear the mark of the Holy See – should be condemned plainly, or worse, that its peridious author should be mentioned by name.

If indeed the Declaration were so worded, there can be very little doubt that a grand total of ZERO bishops would have signed it.

As it is, I am certain that the Declaration and its clerical signatories are receiving the warm applause of many Catholics of the neo-conservative kind, but I for one am sick unto death of pussyfooting prelates.

Seriously, folks, when half-a-dozen bishops sign a pledge to uphold immutable Catholic teaching on such fundamental matters as those concerning fornication, adultery, mortal sin, and Holy Communion, it should invite a gigantic yawn, or better yet, a hearty I should hope to Hell so!

Far form being headline news, a cleric signing such a Declaration is about as earth shattering as an airline pilot pledging to obey the laws of gravity, or a dentist promising not to pull the wrong tooth. At least it should be received as such.

From the year 1910 until its abolition in 1967 by Pope Paul the Pathetic, every Catholic cleric signed the Oath Against Modernism simply as a matter of course.

Today, however, the tables have been turned and the Modernists are running the show; their ring leader being none other he who shall not be named by cowering collared castrati.

All in all, the Declaration is better than a stick in the eye, I suppose.

Even so, one cannot help but take note of the sheer hypocrisy to be found even within the text itself, which states:

We firmly reiterate the truth that the clear teaching of the truth is an eminent work of mercy and charity, because the first saving task of the Apostles and their successors is to obey the Savior’s solemn command: “Go, therefore, and make disciples of all nations…teaching them to observe all that I have commanded you” (Matt. 28: 19-20) …

We firmly reiterate the truth that the doctrinal, moral and pastoral questions concerning the Sacraments of the Eucharist, Penance and Marriage shall be resolved by interventions of the Magisterium …

Indeed, only the clarity of truth will set people free…

The author(s) of the Declaration even go so far as to quote Pope St. Pius X:

“One of the primary duties of the Apostolic Office is to disprove and condemn erroneous doctrines and to oppose civil laws which are in conflict with the Law of God, and so to preserve humanity from bringing about its own destruction” (Pius X, Consistory speech, Nov. 9, 1903).

Do these Successors to the Apostles really think for a minute that a personal pledge – which amounts to nothing more than a promise to do the bare minimum as required of all who call themselves Catholic – equates to delivering “the clarity of truth” to God’s people, and this at a time when numerous forces seek to destroy or deform marriage and the family?

What about the teaching mission that Christ gave to His Church, and the duty incumbent upon the ordained, bishops chief among them, to disprove and condemn erroneous doctrines?

In carrying out her teaching mission, the Church has always condemned not just heresies, but heretics. She has always firmly denounced not only blasphemies, but blasphemers.

Jorge Mario Bergoglio, aka Francis, has been challenged to uphold immutable Catholic doctrine and the bi-millennial practices from which they arise, and he has steadfastly refused. Indeed, he has doubled-down on his assault against unchangeable truth, and publicly so.

It is high time for every single solitary bishop who wishes not to burn in Hell to man up and speak up; calling Francis to account by name while declaring aloud:

Let him be anathema!