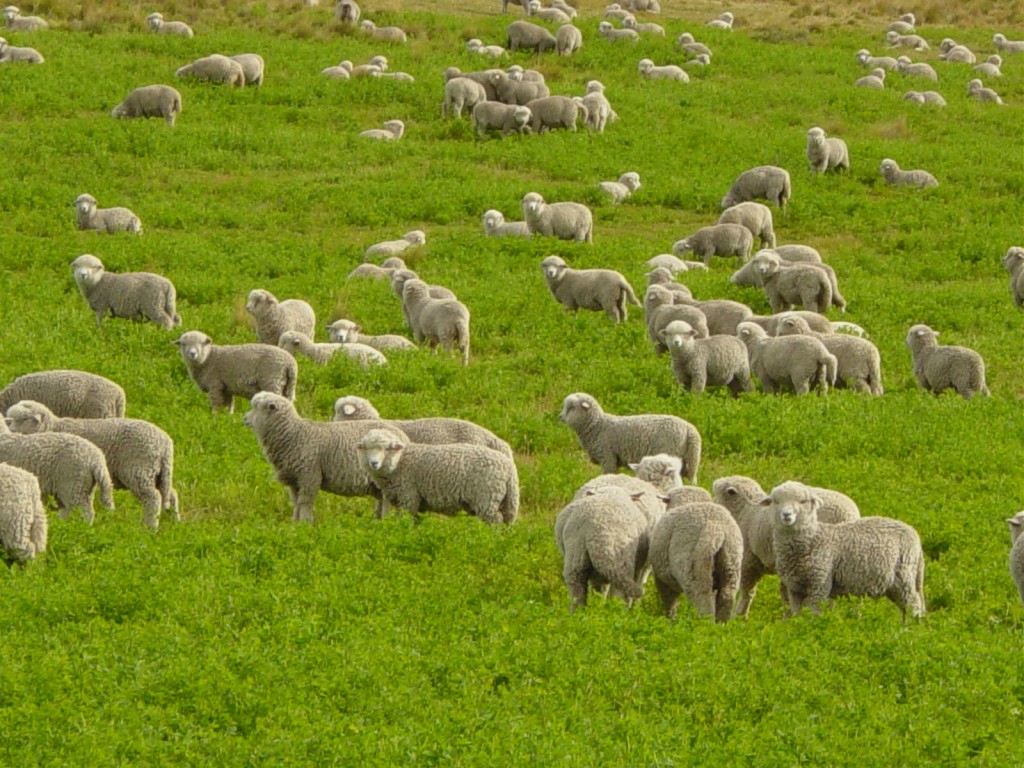 There’s a reason we refer to life in the Church Militant as “mourning and weeping in this valley of tears.” No one ever said it would be easy.

Although this has ever been the case, it seems rather clear to me that the children of the Church in our day are living in astonishingly difficult times.

Many of the underlying causes which make the present situation in the Church the struggle that it is have to do with events past; things that have been said and done that cannot, properly speaking, be erased, but only condemned and corrected by a future Pontiff, should the Lord in His goodness deign to provide such a shepherd.

My interest lies in taking a closer look at the here-and-now; at those things that future generations of Catholics will one day look back upon as those “events past” that served to accelerate the crisis, and of these none is more pressing than the behavior of the present-day Bishop of Rome.

With this in mind, Catholics in our day are facing a serious dilemma: To borrow a phrase from the Sound of Music, how do you solve a problem like Francesco, a pope who by any reasonable measure scatters, by word and by deed, with stunning frequency?

Sure, some will be quick to point to the pope’s immense popularity as evidence to the contrary. He was, after all, Time Magazine’s Person of the Year for a reason.

What papal apologists of this sort fail to realize, however, is that it is precisely because he is not a gatherer; i.e., one who calls the lost sheep into the solitary fold of salvation, the Catholic Church, that the world so admires Pope Francis.

In other words, while it is probably true that people who might otherwise ignore the voice of the pope are now listening to Francis, the problem lies in what they are hearing.

Since ascending to the Chair of St. Peter, not only has Pope Francis done much to confirm those outside of the Church in their error, he has actively encouraged them to stay exactly where they are.

In the course of just last week alone, the Holy Father addressed the Catholic faithful saying, “Engaging in dialogue does not mean renouncing our own ideas and traditions, but the claim that they alone are valid or absolute.”

Most well-catechized persons recognized the contradiction immediately since he who shies away from the reality of the Catholic Church as the unique custodian of valid and absolute religious truth has most certainly already renounced the Faith.

Just days earlier, Pope Francis gave the world a truly stunning example of what scattering the flock looks like as he saw fit to encourage Muslims to hold fast to the Qur’an and their Islamic “faith,” assuring them that doing so will help them overcome life’s difficulties.

In a moderately healthy age, a statement such as this would spark outrage on the part of those who call themselves Catholic, and yet, apart from a relative handful of commentators, it went practically unmentioned.

I have little doubt that any number of bishops (and even cardinals) are dumbstruck in horror by the near steady stream of offenses against Our Lord that have been broadcast from Rome since Jorge Bergoglio took to the papacy.

And they are wondering, even if only in silent prayer, how do you solve a problem like Francesco?

How indeed does one stand with Our Blessed Lord at this moment in time when His Vicar, with the Keys to the Kingdom in one hand, so often scatters with the other?

Under ordinary circumstances, standing with Christ and His Holy Catholic Church would entail defending the pope in the face of his detractors; now, however, it all-too-frequently means becoming a detractor of papal rhetoric in order to defend Catholic teaching.

The problem extends even so far as the Apostolic Exhortation, Evangelii Gaudium, a 50,000 word tome, the majority of which reads more like the personal diary of a Protestant Peace Corp worker than an official instrument of the Sovereign Pontiff.

So lacking is this exhortation in Catholic substance that Cardinal Burke publicly stated that it can’t even be considered a part of the papal magisterium, ultimately conceding, “I haven’t quite figured out in my mind exactly how to describe it.”

And we’re not simply talking about style points here either; but rather statements that cut straight to the heart of the Church’s mission, like the bewildering suggestion that pagans, a people without the benefit of Baptism, are influenced by the operations of sanctifying grace.  (cf EG 254)

So again I ask, how do you solve a problem like Francesco?

The first thing we must realize is that we cannot solve a problem like Francesco, a pope whose words and deeds are all-too-often reflective of the disease that took hold of the Body of Christ in earnest some fifty years ago; the same that after a brief period of remission under the previous pontificate is clearly advancing in severity today.

Ultimately, only the Divine Physician Himself can solve this problem.

And yet, one also understands that sitting idly by in the meantime isn’t the answer either, and so the dilemma endures, causing one to question just exactly how best to respond.

Can it really be said that we’re gathering with Christ if we remain silent while offenses are heaped against Him? Does the answer change if the Vicar of Christ is the offending party? Is it possible to refute the pope’s words and deeds in defense of Our Lord without appearing to attack the person of Peter’s Successor?

These are, as I said, astonishingly difficult times, and so we shouldn’t necessarily expect simple answers.

As someone who works in Catholic media, holding to a policy of “reverent silence” in the face of that which clearly conflicts with Catholic teaching, especially when it comes from the pope, is way closer to complicity in the act of scattering than I am willing to get. Others obviously disagree.

Is it sometimes difficult to defend the Faith tactfully under such circumstances?

Sure, I probably fail far more often than I care to realize, but one is either with the Lord or against Him; there is no neutral position. I’d rather cross the line to stand with the Lord, than stand in silence like Adam while His people are being deceived by His Vicar.

All of that said, there are a few things that should be common to all who struggle to respond to the challenges inherent to the present situation.

First, we must examine our motives often, seeing to it that our primary desire is to confront those offenses committed against Our Lord, as opposed to being moved to lash out on our own behalf in light of the hardships that we ourselves endure as a result.

Secondly, firm in this conviction, it is right that we should experience suffering in the knowledge that Our Lord is being deprived of His due, and so we must offer reparation, consciously joining that suffering to His Cross, that doing so might be redemptive for the Body of Christ.

Thirdly, we must focus on objective realities; not subjective judgments. For instance, what concerns us is whether or not a particular act is objectively grounded in truth; we are not called to judge the condition of the actor before God.

Lastly, we must pray and fast for the pope, asking the Lord to grant him the grace necessary to serve the Church according to His will in all things.

Joke of the Day: There’s this Synod…

Synagogue of Satan Confirms: Abortion is a religious rite