In the video at the bottom of the post, I’m interviewed by John Vennari on the documents of Vatican Council II.

The interview took place at the Fatima Conference in Ontario last month, on which note, there is another Fatima Conference taking place November 14-16 in Chicago. If you’re able, please join us. Otherwise, please spread the word! 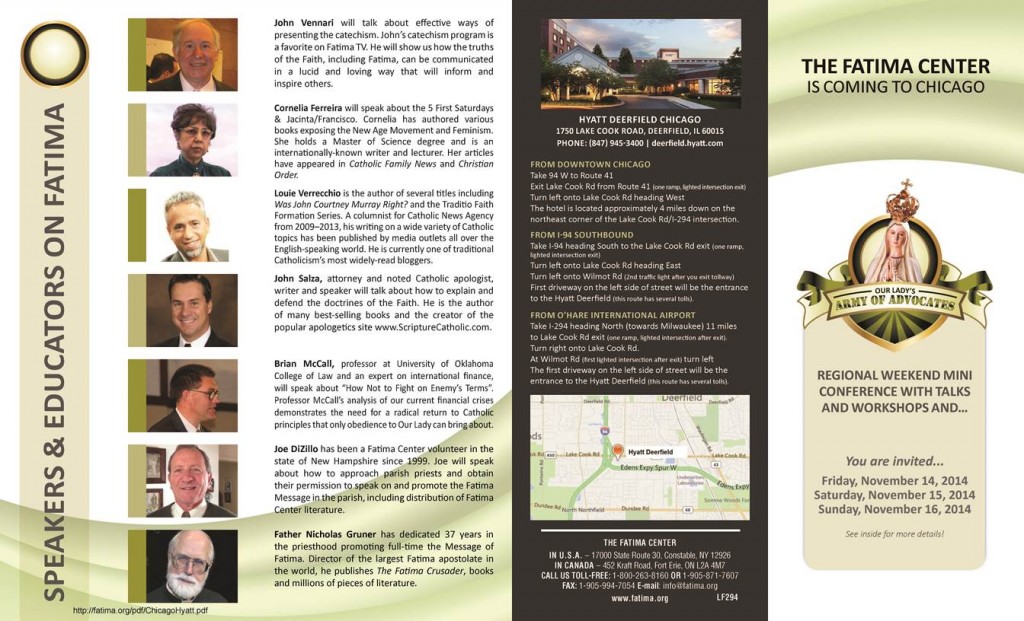