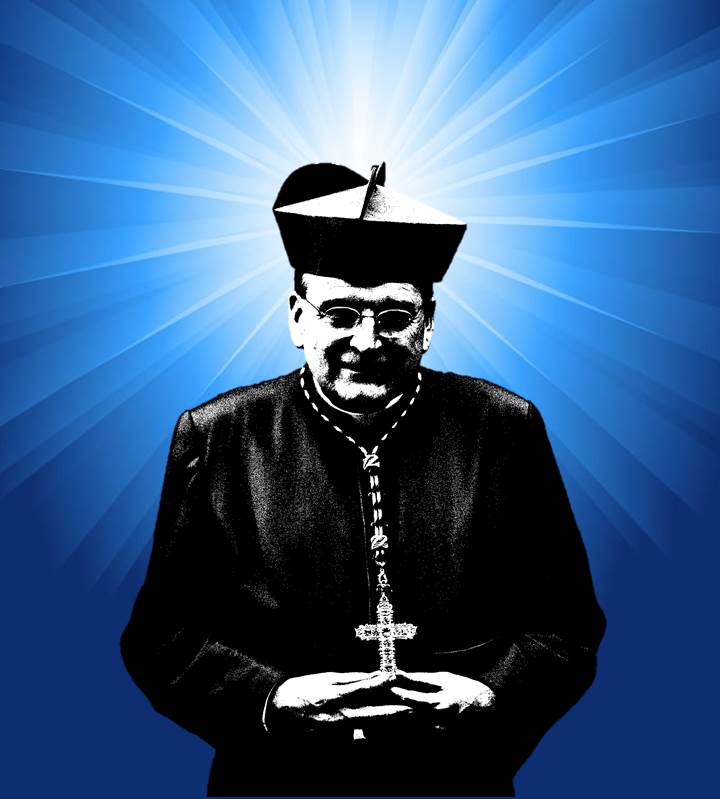 What’s up with men like Cardinal Burke and Bishop Athanasius Schneider?

I mean, don’t they recognize the simple fact that Amoris Laetitia contains textbook examples of sheer, unadulterated blasphemy and heresy? Do they not realize that certain of the propositions set forth in this odious document were plainly condemned by the Council of Trent?

The answer is of course they recognize all of this. As for why neither one of them has said so plainly is debatable.

That said, it seems that the most charitable, and most likely to be accurate, supposition that one can make is that they are exercising what they believe to be “prudence.”

Both men, it seems, have reasoned that to boldly condemn the text of Amoris Laetitia as blasphemous and heretical, and thus to call for the document to be retracted in its entirety, while entirely justifiable, would likely be to invite consequences that would make it all the more difficult to continue doing good.

In other words, they have convinced themselves (or perhaps better said, deceived themselves into believing) that the position of influence that they presently enjoy may be taken away, at which point their opportunity to “fight the good fight” in service to the Church will be diminished.

There can be little doubt that this is exactly what led Cardinal Sarah to drastically tone-down his rhetoric on the necessity of ad orientem worship; he has convinced himself that the Church is best served by holding on to the office he presently occupies; reasoning, perhaps, that his replacement is likely to be a bona fide liturgical liberal.

I can tell you that certain highly regarded and influential clerics with whom I have a personal relationship have expressed precisely this line of reasoning to me firsthand on any number of occasions.

While men such as these may sincerely believe that their reticence is an exercise in prudence and a valiant attempt to be “wise as a serpent and innocent as a dove,” it is perhaps more properly considered a manifestation of what might be called “Clerical Messiah Syndrome” (CMS).

Those who fall victim to CMS suffer from delusions of grandeur whereby they imagine that they are called to something more than simply preaching the Gospel plainly, in season and out of season.

For them, it is not enough for their “yes” to mean yes and their “no” to mean no; rather, they must move beyond (i.e., excuse themselves from) such personal obligations in favor of the larger mission – namely, to rescue the Church from the squalor of her present condition.

In charity, I have news for these clerics – you’re not the Messiah; Jesus Christ alone is the Savior of His Church.

Your duty is to safeguard the flock; to proclaim the truth loudly and clearly and to condemn the errors that threaten to jeopardize their eternal salvation in no uncertain terms; even if doing so should cost you your very life.

With this in mind, I ask you esteemed members of the sacred hierarchy:

Do you recognize the blasphemy and the heresy contained in Amoris Laetitia?

If so, say so plainly!

Do you believe what the Scriptures tell us about “a little leaven”?

If so, call for the retraction of this poisonous document!

Do you believe that ad orientem worship is necessary for the good of souls?

If so, insist on its restoration!

To do otherwise is to deny the truth, and Our Blessed Lord who is Truth incarnate had something to say that you may wish to consider very carefully:

But he that shall deny me before men, I will also deny him before my Father who is in heaven. (Mt 10:33)

What’s Going on at the Fatima Center?